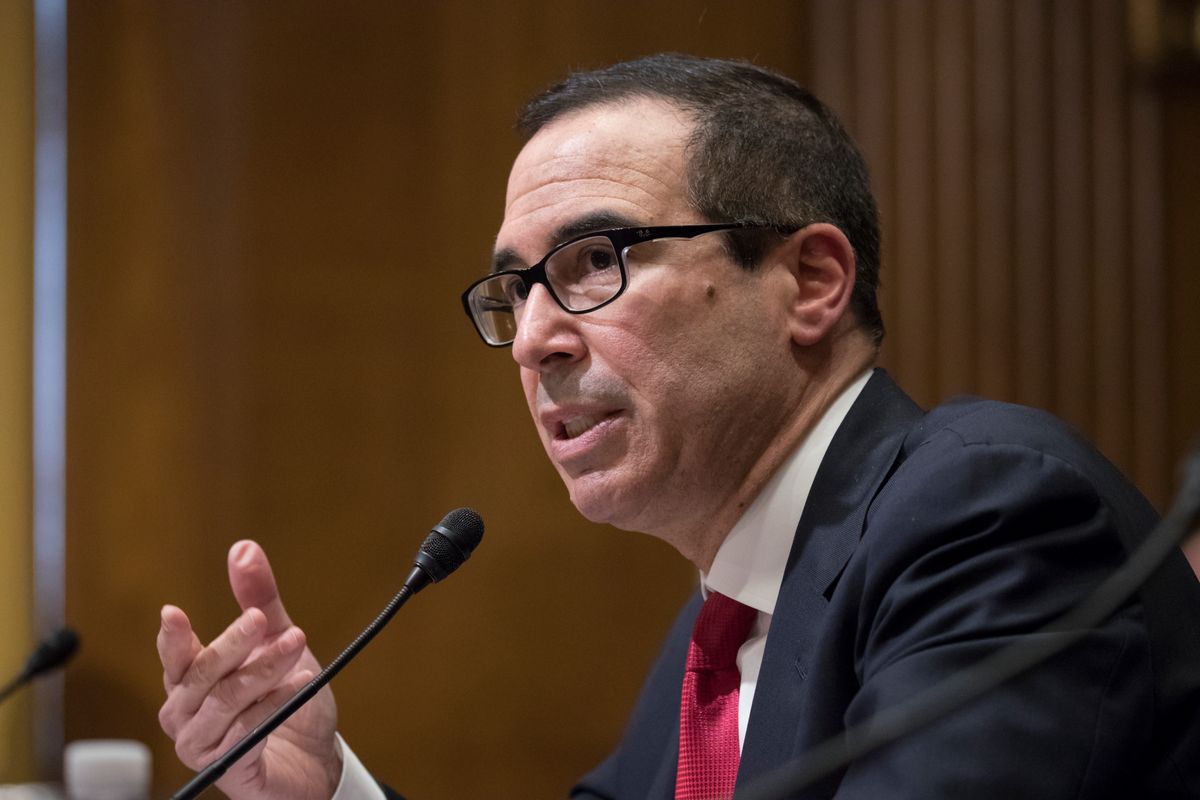 Eli Miller, Mnuchin’s chief of staff, flew to Palm Beach earlier in the year with Nelson Peltz, a founding partner of investment firm Trian Fund Management on Peltz’s private jet, the Post reported. The Treasury Department confirmed to The Post that Miller flew with Peltz, but insisted that the two were longtime friends and that Miller had permission from the ethics office.

The Treasury Department denies it broke any federal ethics laws.

“The Treasury ethics office advised Mr. Miller that he was permitted to accept a seat on a plane from a friend with whom he has a preexisting relationship under federal ethics law,” the spokesman said.

Other current and former Trump officials have been engulfed in scandal because of their luxury air travel. Health and Human Services Secretary Tom Price resigned last week after reports revealed that he traveled on military and private planes that had cost up to $400,000.

Interior Department Secretary Ryan Zinke’s has also been under scrutiny for flying on a private jet owned by prominent oil lobbyists. The department's inspector general is also investigating the incident.