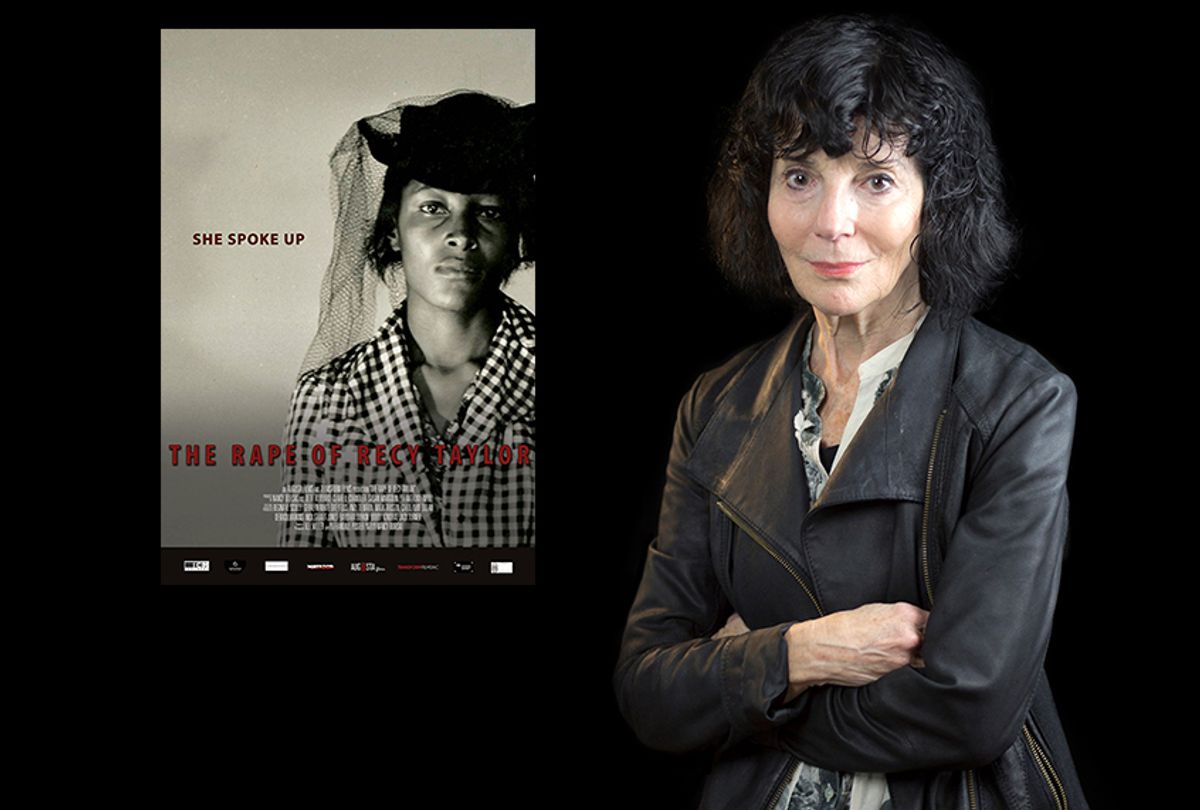 Nancy Buirski knows her way around a documentary. As the founder and long-time head of the Full Frame Documentary Film Festival in North Carolina, she was responsible for launching a fleet of documentaries and filmmakers.

But then she jumped ship, and in the past few years has been producing and directing her own films, including 2011’s “The Loving Story,” about an interracial couple that instigated a landmark Supreme Court decision, 2013’s “Afternoon of a Faun,” about a tragic ballet dancer, and 2015’s deep dive with a master director, “By Sidney Lumet.”

This weekend at the New York Film Festival, she premiered her most recent documentary “The Rape of Recy Taylor,” a disturbing look at the brutal rape of a young black woman by six white boys in Alabama in 1944. Taylor’s case became a cause celebre for the incipient Civil Rights era—Rosa Parks was an unknown investigator for the NAACP when she tried to bring Taylor justice—but Buirski’s film reveals that the even the movement failed her.

Buirski spoke with me on "Salon Talks" about why she choose to tell the story of Taylor’s struggle on film. “White people are responsible for what happened to black people and we are complicit if don’t try to do something to heal that,” she said. “For me, movie-making is how I can make a contribution.”

Buirski identified how looking at our racially divisive past is relevant to today, from Abbeville, Alabama to Charlottesville, Virginia to the White House. “'The Loving Story' and the 'Rape of Recy Taylor' are linked by white supremacy,” Buriski added. “That’s a subject that white people have a responsibility to discuss.”