In 2015, John Edgar Rust posted online plans to murder black students at Howard; he's now been charged by the FBI 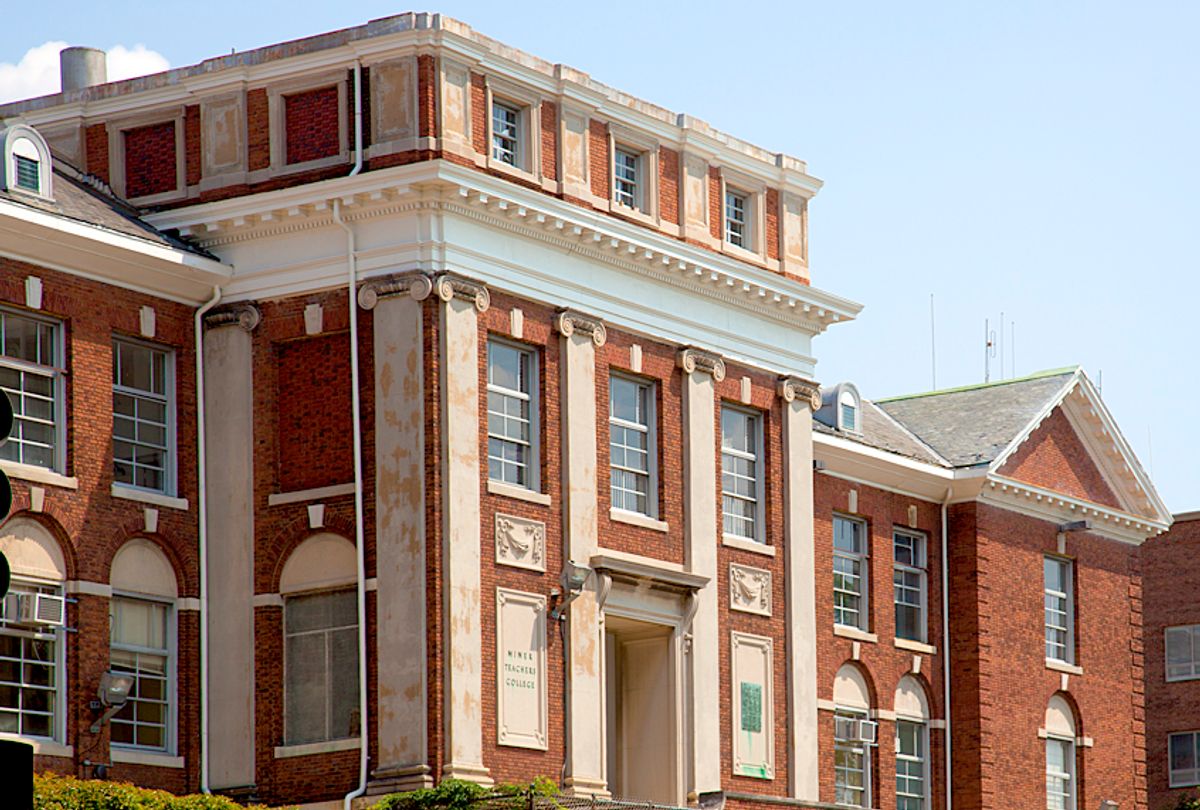 John Edgar Rust, 26, was charged and arrested by the FBI Wednesday for threats he posted online in 2015 that said he was planning to murder black students at Howard University. His racist and terrifying warnings came just months after Dylann Roof murdered nine black people in a church in Charleston and two days after President Tim Wolfe was ousted from the University of Missouri for failing to act against incidents of racial bias on campus. Rust faces up to five years in prison.

He published his threats on the anonymous "image-based bulletin board" website called 4chan, under the username "watchouthoward," according to the affidavit from the FBI. Rust posted the following statement with a photograph of Wolfe: "Seriously America why are we still putting up with this shit? I mean we might as well just bend over and let the n*****s fuck us right in the ass."

"I left MU yesterday because I couldn't put up with it anymore," he continued. "So I've decided. Any n*****s left at Howard University after 10 tomorrow will be the first to go. And any of those cheapskate n*****s who try to get out using the metro will regret that choice real fast. Sure, the po po will take me down, but I'll go out a hero knowing I made the world better. I just hope at least someone else can see it too and continue the fight."

"After all, it's not murder if they're black," the horrifying message concluded.

The affidavit explains that the racist threats were met with widespread concern and panic at Howard. Some students chose to stay indoors and even some classes were cancelled. The university tweeted that they were "relieved" that Rust had been apprehended.

The FBI tracked the anonymous post to a Wifi from a Panera Bread in Alexandria, VA and were then able to narrow it down to Rust. He was already on probation for a prior felony offense, one that prohibited him from accessing the internet, the FBI said. Rust is also a registered sex offender, according to ABC7 News.