Cancel any plans you had for your Halloweekend; the return of "Stranger Things" is just weeks away! 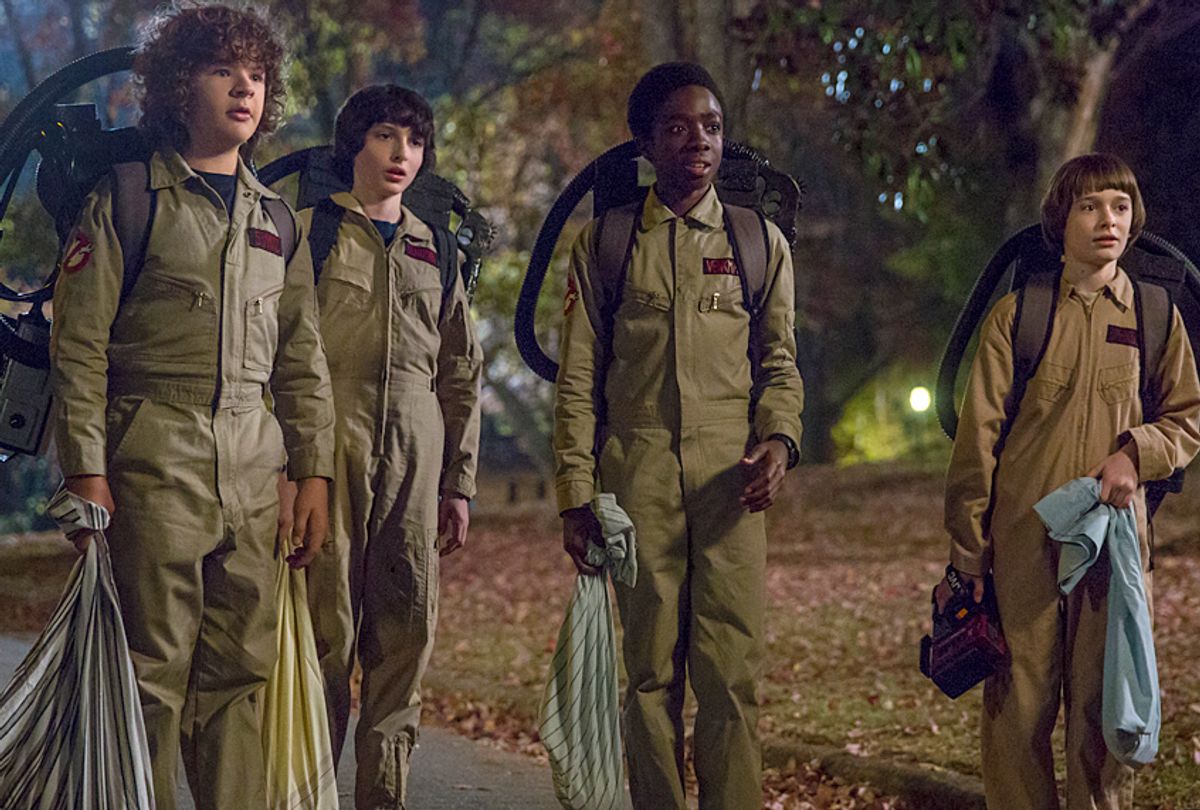 The countdown is on — the second season of the critically-acclaimed Netflix-series “Stranger Things” is just weeks away! “Stranger Things 2” — as it is called — will be released four days before Halloween on the 27th, giving you a cruel choice between attending parties and bingeing all weekend.

In honor of the release, the producers have released two new clips, one of which can be found on the "Stranger Things" video game, available on iOS and Android.

In the first clip, a conspiracy theorist tries to tie together the strange events that have taken place since the mysterious disappearance of Will Byer in 1983. Now jumping to 1984, where "ST2" will go down, the theorist looks to some suspicious occurrences across the world: a new Coca-Cola, the Russian boycott at the Olympic games and plans for armed space satellites, to name a few.

Conspiracy theories will supposedly be one of the main themes of the second season, with comedian Brett Gelman joining the cast as a “a disgraced journalist turned conspiracy theorist who is investigating a cold case in Hawkins.”

In the second, our favorite crew goes hunting for candy as the Ghostbusters — don’t forget the series takes place in the ‘80s, when the movie was still fresh and new. The boys debate the politics of Three Musketeers candy before getting the almighty crap scared out of them. It's adorable.

"Stranger Things 2" begins streaming on October 27th. Watch the first full trailer below and call your friends to let them know that, no, you probably won't make it to that drinks thing they're planning on the following Saturday night.