Rep. Linda Sanchez, the fifth highest-ranking Democrat in the House, says Pelosi needs to "pass a torch" to others 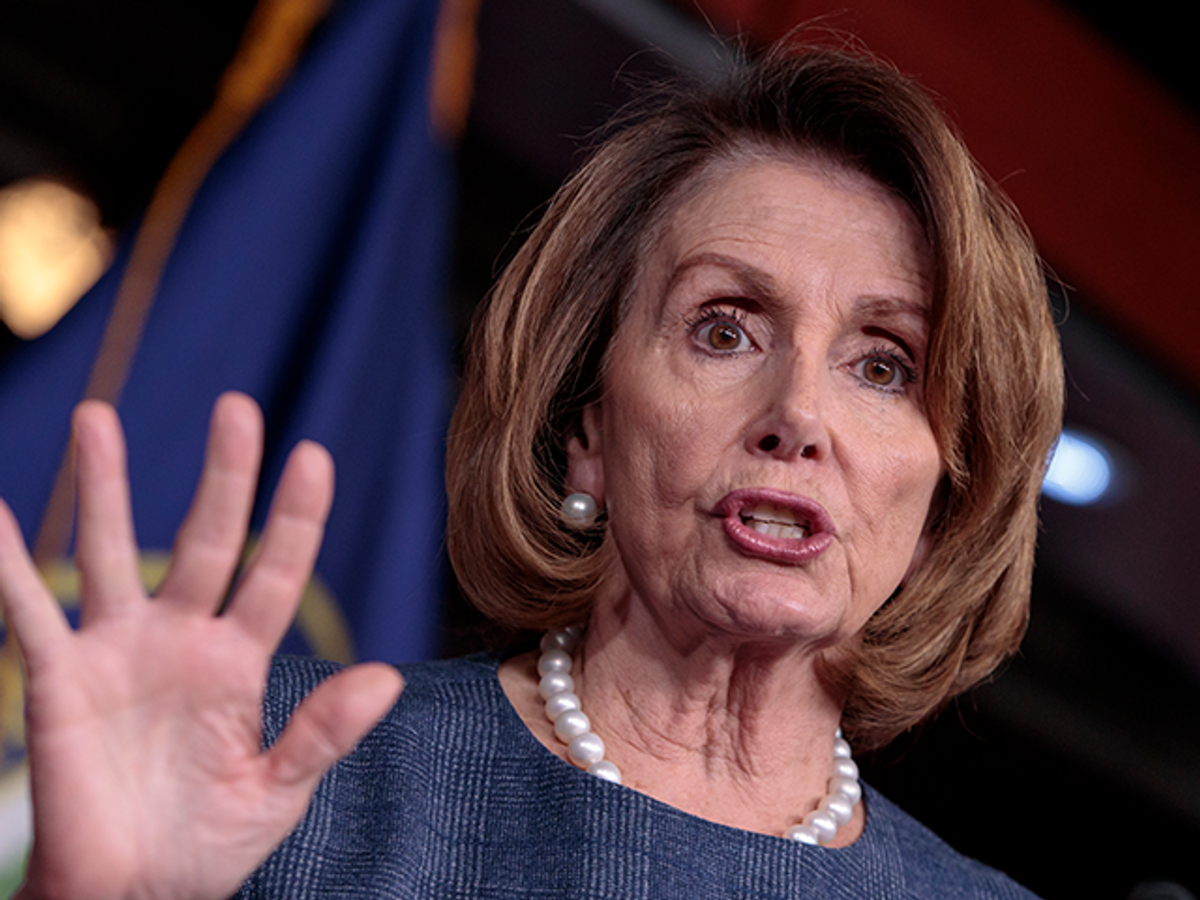 California Rep. Linda Sanchez, the fifth-ranking Democrat in the U.S. House of Representatives, says it's time for House Minority Leader Nancy Pelosi to step down from her position.

"Our leadership does a tremendous job, but we do have this real breadth and depth of talent within our caucus and I do think it’s time to pass the torch to a new generation of leaders," Sanchez said in an interview broadcast on Thursday by C-SPAN.

Sanchez, who is vice chairwoman of the House Democratic Caucus, said that she believed that Pelosi, 77, needs to step aside and let younger leaders emerge.

“I want to see that happen. I think we have too many great members here that don’t always get the opportunities that they should. I would like to see that change,” Sanchez, 48, said.

She also called for Pelosi's leadership colleagues to stand down as well, saying that they were "all of the same generation," adding, however, that "this is not an age thing."

Steny Hoyer, the Minority Whip is 78 years old, while Jim Clyburn, the Assistant Democratic Leader, is 77.

In a statement to the Washington Post, Drew Hammill, a spokesman for Pelosi wrote that she “enjoys wide support in the Caucus and has always said she is not in Congress on a shift but on a mission."

Pelosi has had several challenges to her leadership in recent years. Last November, she was able to beat back one from Rep. Tim Ryan, an Ohio Congressman whom she defeated 134-63. It was her closest election thus far for Minority Leader.

Assuming Pelosi finishes the remainder of her term through 2018, she will have led the Democrats in the House for 15 years, much longer than the legendary Speaker of the House Tip O'Neill who only served in that position for 10.

During her tenure, Pelosi has angered people on the party's left for being too closely tied to business interests. In February, she batted down a townhall questioner who asked her what Democratic leaders were going to do about increasing skepticism toward capitalism among younger party members.

"We're capitalists and that's just the way it is," Pelosi said during the event, which was hosted by CNN.