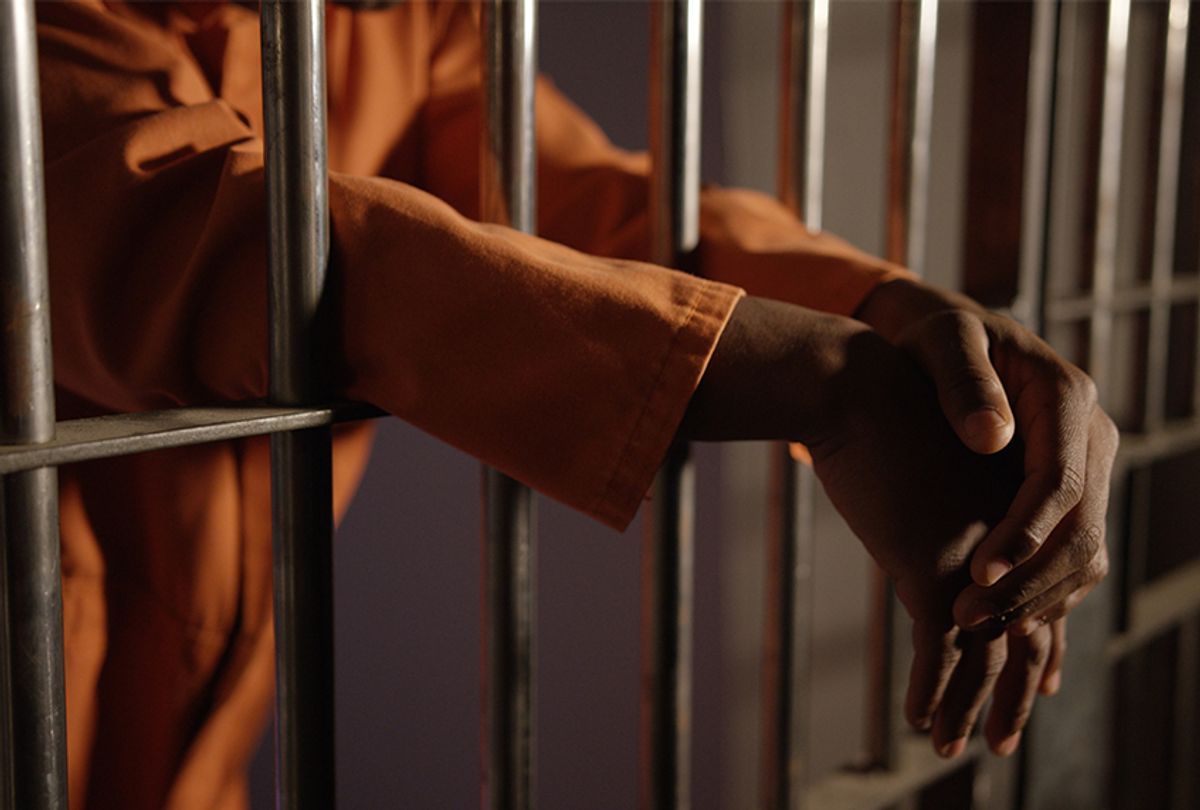 "I strongly believe that life without parole is the other death penalty," Brandon Garrett, law professor at the University of Virginia, told me recently in a video interview.

In Garrett's new book, "End of Its Rope: How Killing the Death Penalty Can Revive Criminal Justice," he explores the unexpected decline of death sentences across America and makes the assertion that the downturn reveals a larger shift in national attitude towards punishment and mercy.

There is hope for criminal justice reform, Garrett told me,"if people can think differently about the worst of the worst murderers."

Throughout "End of Its Rope," Garrett proposes reforms for every stage of death penalty cases to ensure its extinction, including reforms for more accurate policing and interrogation, for more transparent forensic testing and testimony, and for a more holistic legal defense approach. But he ends his book, declaring that the death penalty's demise cannot be the end goal, especially as life without parole sentences have skyrocketed.

"We can sort of pat ourselves on the back and say we’re not savage," Garrett said. "Death penalties are extremely rare now, but our life without parole population is above 50,000 people. That’s more than 10 times the size of the biggest death row we’ve ever had in this country."

He added, that if we included those with life sentences and virtual life sentences, (those who have sentences so long they will die in prison), that number is closer to 200,000. Garrett said lifers, or "life row," as he calls it is a "big chunk of our entire prison system. More and more of our prisoners are serving these extraordinarily long sentences that will never end."

There is extensive data that supports the fact that people "age out of crime," he said. "You have people convicted of crimes that they committed when they were 20, and the idea that this person should be in prison until they die in prison in their 70s or 80s, just makes very little sense as a matter of punishment or morality," Garrett continued. "And it offers no hope of redemption for individuals, no hope of rehabilitation."

But Garrett is confident that if people of all stripes, and politicians across the aisle can support ending the practice of the death penalty, then mercy will ripple throughout the system. Like the death penalty, "We can rethink death row in this country, but we have an enormous life row to reckon with," Garrett said, "and it’s a more important problem now than death row ever was."