Krugman: Trump is about to take a wrecking ball to the last competent government institution left 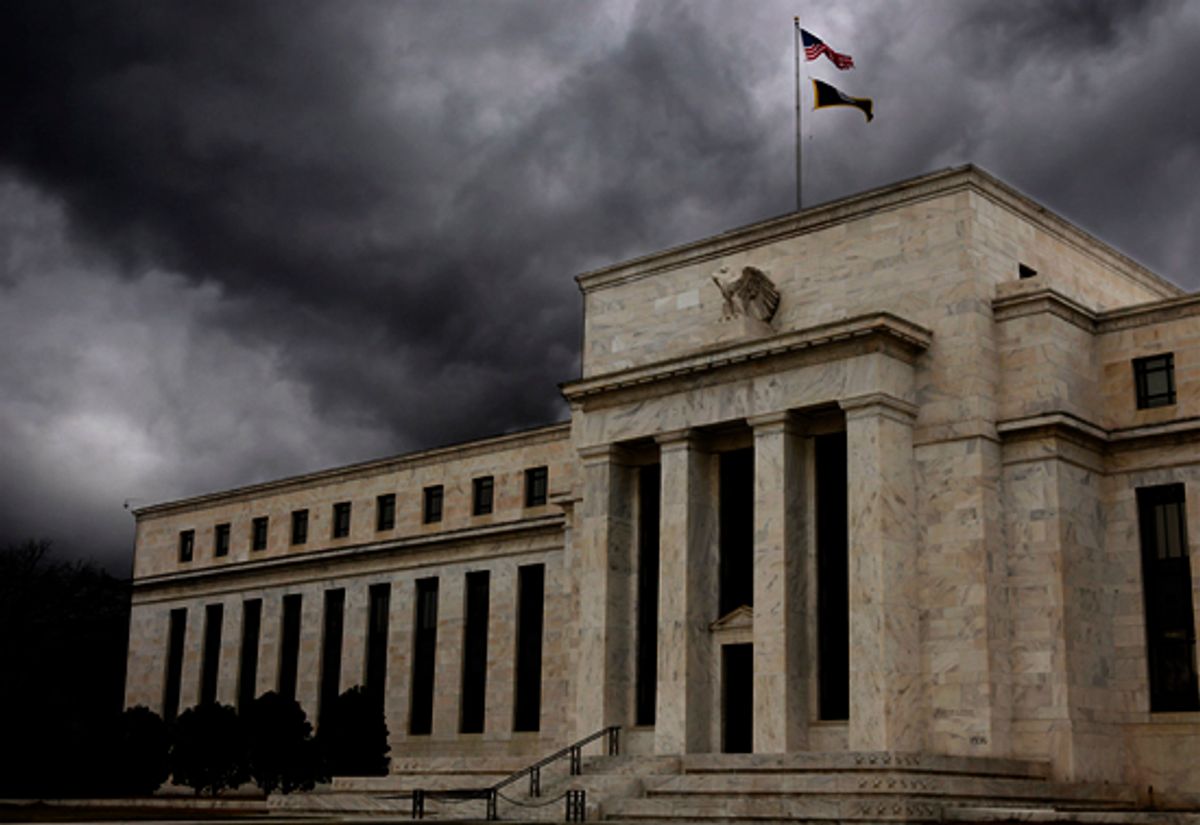 It's often lost in the miasma of White House backbiting and scandal, but after less than a year in office, the Trump administration has proven itself historically corrupt and incompetent. Tom Price resigned as secretary of Health and Human Services last week after bilking taxpayers to the tune of $400,000 in charter flights, while the Environmental Protection Agency's Scott Pruitt has reportedly been wining and dining corporate executives from the very industries he's meant to be regulating. Then there's Rick Perry's disastrous Department of Energy and Ben Carson's almost complete dismantling of HUD, to offer just a handful of examples.

Thus far, the Federal Reserve has avoided such ignominy. But that may soon be coming to an end, and the effect on the global economy could prove catastrophic.

In his Friday column, Paul Krugman warns of the coming Trumpification of the United States' central banking system. While Janet Yellen and past Fed chairs like Ben Bernanke have been technocrats divorced from partisan politics, this is merely a political norm. And if the last 10 months have taught us anything, there's no political norm Trump isn't willing to shatter. The president has no coherent fiscal policy to speak of, "so trying to guess his Fed choice... is a mug’s game."

"What he’s more likely to do," Krugman writes, "is what he’s done with many other appointments—defer to congressional Republican leaders—leaders who, on matters monetary, have been wrong about everything."

About those failed policies. Two contenders to replace Yellen are John Taylor, a right-wing economist from Stanford who has earned the ringing endorsement of Paul Ryan, and Kevin Warsh, a former Fed governor who vehemently argued against government action as unemployment climbed toward 10 percent in the wake of the 2008 economic crisis. Both appear to subscribe to an Ayn Randian vision of the United States economy, a neo-feudal structure in which vast quantities of wealth are concentrated in the hands of the few.

"I don’t know who Trump will actually pick to head the Federal Reserve," Krugman admits. "But surely it’s possible, even probable... that one of American policy’s last remaining havens of competence and expertise will soon share in the [country's] general degradation."