Lisa Bloom resigns as an adviser of Harvey Weinstein 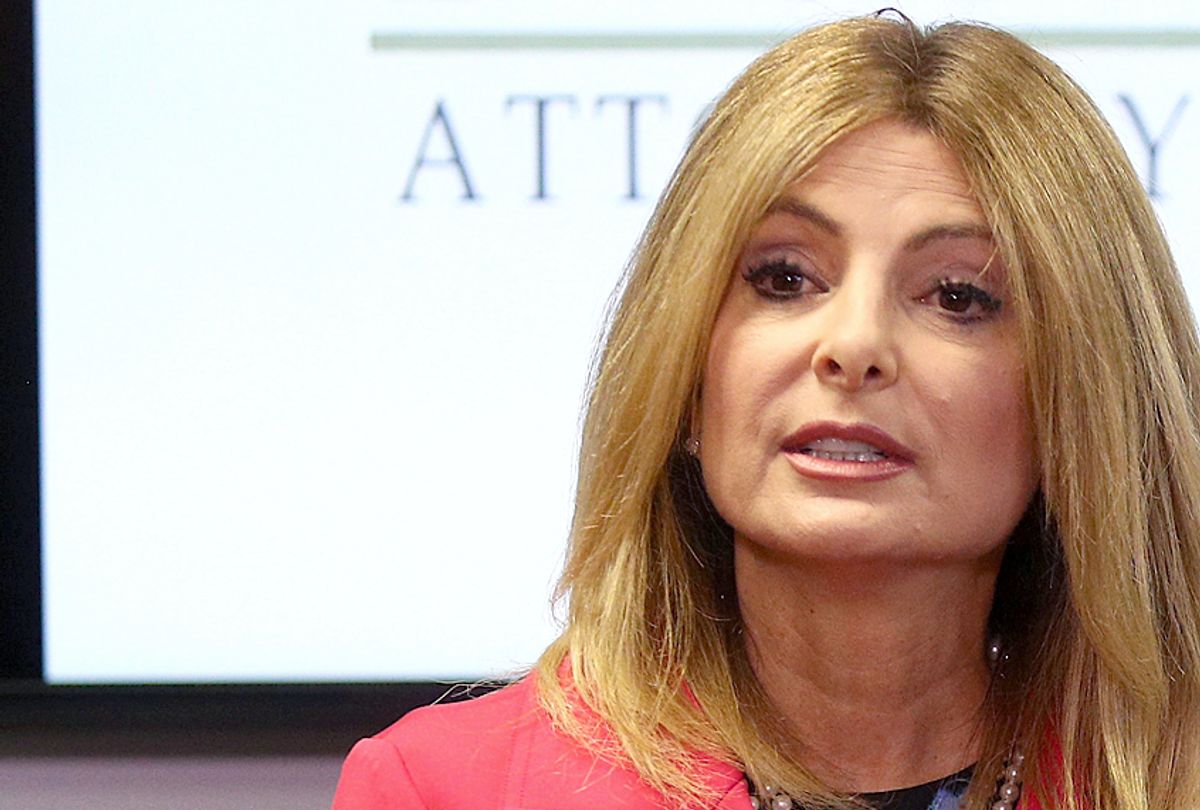 High-profile lawyer Lisa Bloom announced on Twitter Saturday that she dropped Hollywood producer Harvey Weinstein as a client. Bloom helped advise Weinstein on how to deal with the fallout of a New York Times report that documented incidents of sexual harassment spanning decades.

I have resigned as an advisor to Harvey Weinstein.
My understanding is that Mr. Weinstein and his board are moving toward an agreement.

Bloom, who gained notoriety because of her career defending victims of sexual harassment, received a lot of heat for her representation of Weinstein. Bloom released a statement Thursday explaining her decision to advise a man who admitted to inappropriate behavior.

"As a women's rights advocate, I have been blunt with Harvey and he has listened to me," she said. "I have told him that timeshare changed, it is 2017, and he needs to evolve to a higher standard. I have found Harvey to be re-freshingly candid and receptive to my message. He has acknowledged mistakes he has made.

The announcement of Bloom's severed ties with Weinstein comes a day after new allegations of sexual misconduct. Former Fox News reporter Lauren Sivan told HuffPost that the powerful producer trapped her in the hallway of a New York restaurant and masturbated in front of her. Sivan claimed the incident happened more than a decade ago, when she was a news anchor on Long Island 12, a local news broadcast. The former TV journalist said she remained silent over the years because she was in a longterm relationship at the time and feared retaliation due to Weinstein's influence in media.