How does the journalist find empathy and understanding with groups whose beliefs she doesn't support? 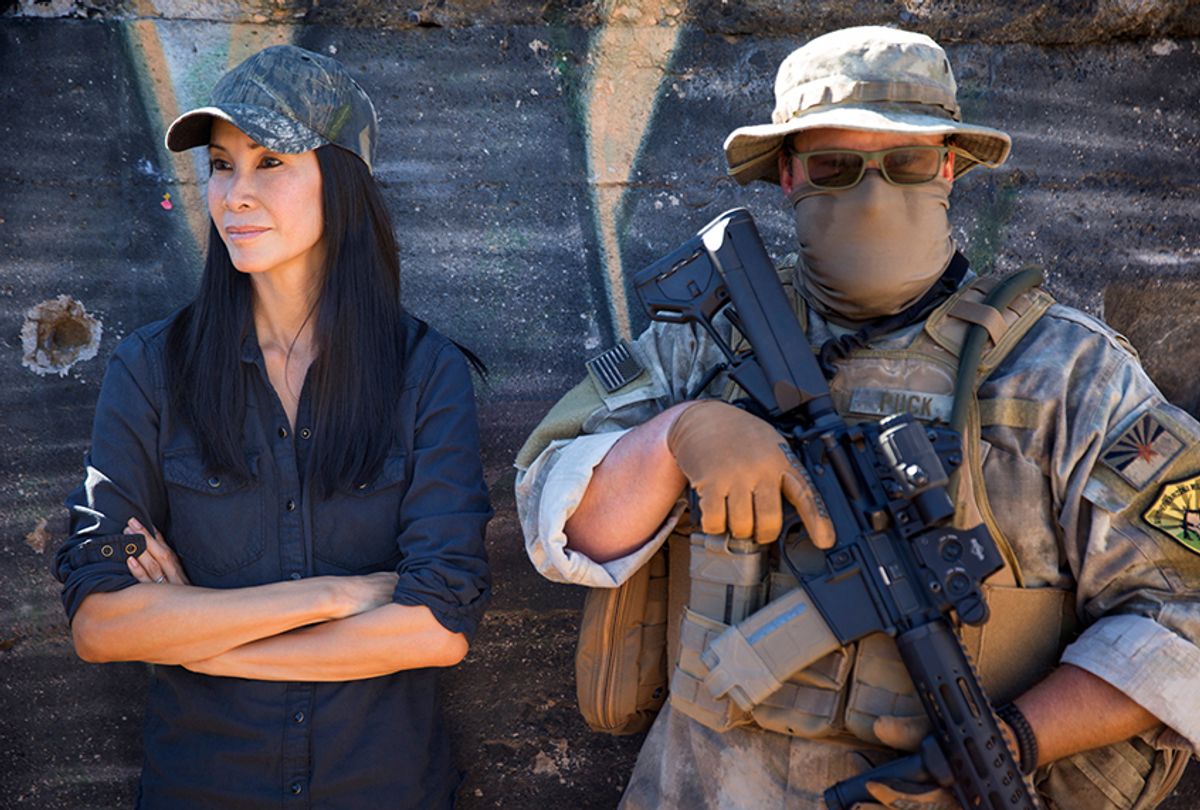 "We explore things and we spend time with people that you've probably spent a large portion of your life judging," journalist Lisa Ling told Salon's Mary Elizabeth Williams about the new season her CNN show "This Is Life With Lisa Ling," on "Salon Talks." "I'm really, really proud of it," she adds.

The fourth season of Ling's CNN docu-series premieres this month. The stories are diverse, she says, including deep dives into the world's biggest transgender beauty pageant, modern-day polygamy and the secret world beneath the Vegas strip.

That's not all. In this week's episode, "Patriot Movement," airing at 10 p.m. ET Sunday on CNN, Ling embeds with a heavily armed militia in the Arizona desert.

"I went and spent time with the southern Arizona militia, a couple days after the presidential election," Ling said. "They were probably the last people I wanted to spend time with at that moment, but I realized that had Hillary Clinton won the election, or Donald Trump, they would have still welcomed me in."

Her beliefs could not have been more different, she explained. "They are defiant about protecting their Second Amendment rights. I am defiant about protecting my First Amendment rights and my reproductive rights," Ling said. But somehow, they were able to find some common ground. "Despite our differences, we both felt like we were afraid of invasive government—government overreach in our lives."

It's a familiar meeting point, Ling says, and one she can often reach with people and groups no matter how divergent their beliefs. "Not all the time, but very often you take a group that you have a strong opinion about and you leave just understanding them a little bit better and understanding their motivations," she said. "I feel like I have become a smarter human being, but also a better human being by getting to know these people better."