Charlie Sykes: The GOP is "in the thrall of the NRA" 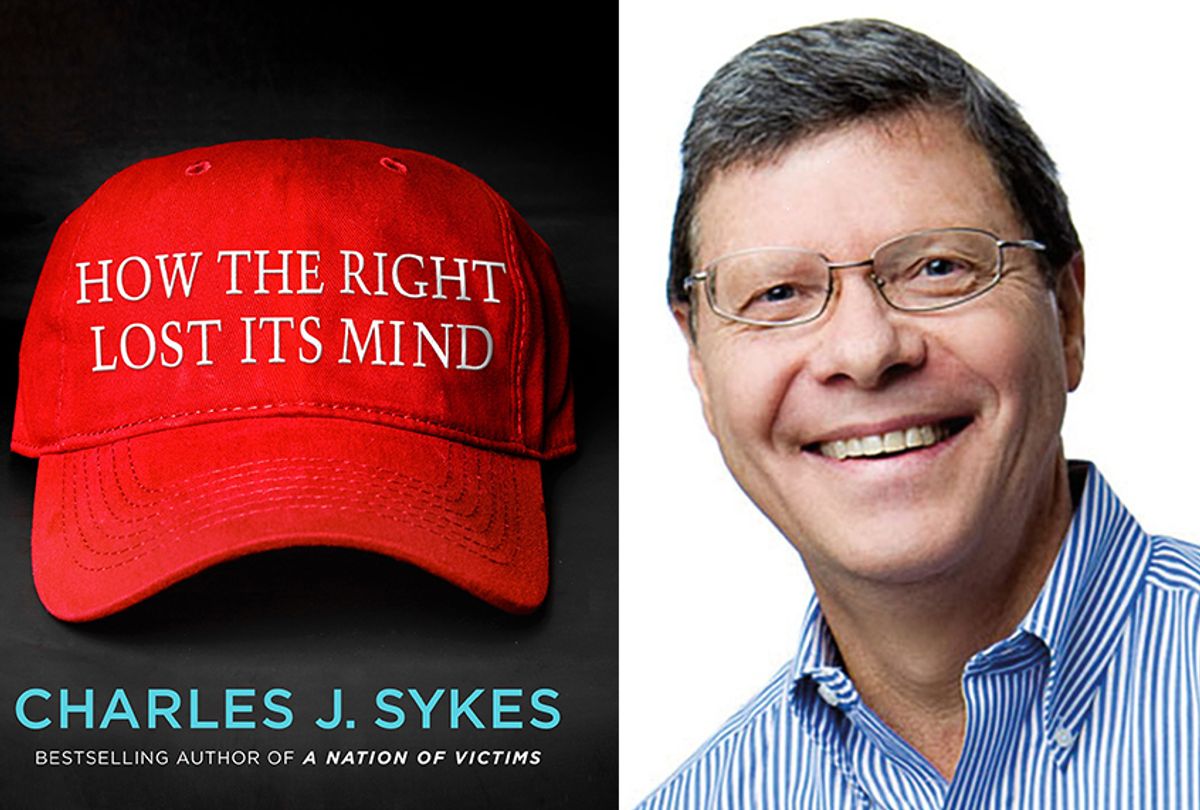 "The conservative movement has outsourced its thought leadership to the angry guy at the end of the bar; that's really the case when it comes to guns," Charlie Sykes told Salon's Andrew O'Hehir on "Salon Talks."

Sykes was Wisconsin's number-one conservative talk radio host before the 2016 election and became a fervent never-Trumper during Donald Trump's campaign. Sykes, author of "How the Right Lost Its Mind," where he reckons with his own party's collapse, says conservatives have drifted so far away from their core values that they're unrecognizable.

The NRA's stronghold on the GOP is no different. "You cannot overstate the degree to which the Republican party is in the thrall of the NRA," Sykes said, "or how radical and extreme the NRA has become in its rhetoric."

Despite the grave tragedy of the mass shooting in Las Vegas, Sykes says, "you're going to see the same old cycle of division." He added, "whatever Donald Trump says at his press conference, forget it, he will not allow an inch of daylight between himself and the NRA on this issue."

While O'Hehir acknowledged that often conservatives can agree with regulations on issues like gun ownership for people with mental illness or with domestic violence convictions, it is the institutions that hold the power ultimately when it comes down to changing policy.

"They drive the debate," Sykes said of the NRA. "They have done a very effective job in making it very clear to Republican legislators: 'don't break ranks with us.'"