David Simon in conversation with Salon: "You gotta learn the cadence of people’s lives" 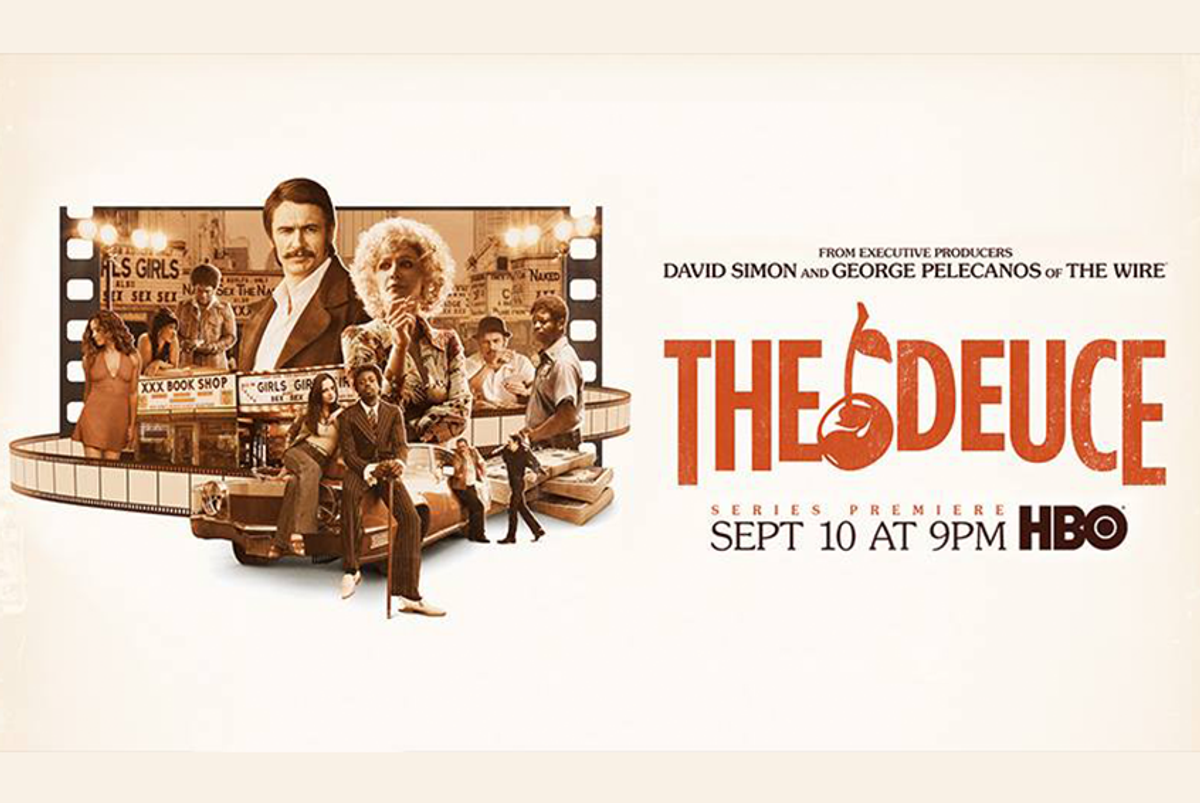 Everybody knows David Simon from "The Wire," as they should–– it was one of the most successful shows in television history. Simon has also created and worked on a list of other amazing shows including "Homicide: Life on the Street," "Generation Kill," "The Corner," "Treme," "Show Me a Hero" and now "The Deuce," a new drama on HBO starring James Franco and Maggie Gyllenhaal that chronicles the dawn of the legal pornographic film industry in America.

One reason for Simon's success lies in his ability to fully capture his characters. Drug dealers do more than deal drugs and police officers do more than lock people up. They have lives, flaws and the same redeeming qualities that connect us all. He shows the humanity in characters that many people would otherwise overlook.

"I found this through journalism, long before I was doing anything on television," Simon said to me on a recent episode of "Salon Talks." "You would go someplace and you would think, well I have all of these preconceived notions of how people are going to be, and then you start hanging out and there’s a sense of humor, a wit, there’s a vernacular that you wouldn’t have learned if you tried to imagine it."

"And too many writers try to imagine it," he added. "You gotta hear it first, you gotta enjoy it on human terms and you gotta learn the cadence of people’s lives.”