Which stimulus is better: tax cuts or spending?

Politicians and policymakers usually favor one type of stimulus over the other — but which is better? 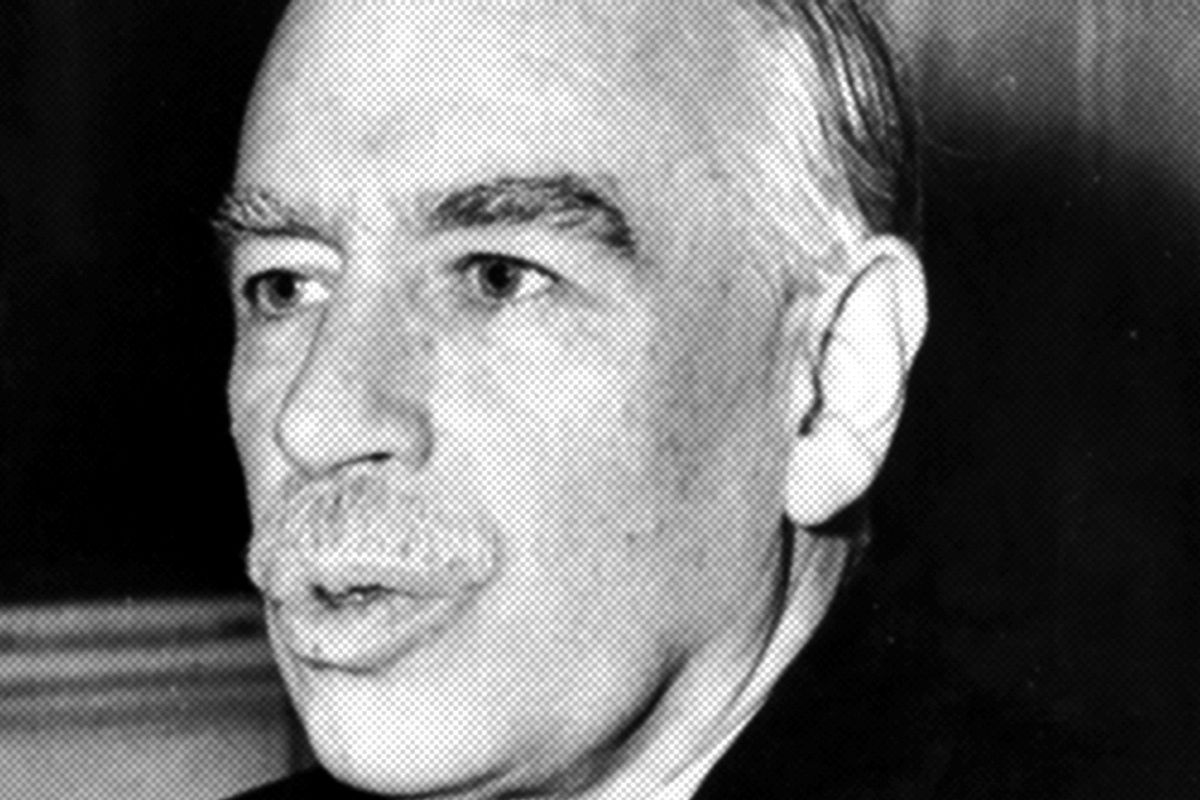 During the presidential campaign, Donald Trump promised to boost the economy both by cutting taxes and investing more money in infrastructure.

Usually, however, politicians and policymakers have favored one type of stimulus over the other. Conservatives like tax cuts, while liberals favor more spending.

In the Trump administration, tax cuts appear to have won the argument for now. Republicans unveiled the blueprint of a major tax overhaul, which White House officials predict will boost economic growth to more than 3 percent a year. In the meantime, infrastructure investment remains on the back-burner.

Did they make the right choice pushing for tax cuts before infrastructure spending? Are tax cuts more likely than new spending to prod companies to produce more, encourage more consumer spending and grow the economy at a faster rate?

Or put another way, which provides the biggest bang for the buck?

British economist John Maynard Keynes was the first to suggest in the 1930s that an economy’s ills could be traced to the misalignment of what he called aggregate demand, which is made up of consumption, investment, government spending and net exports. So if there’s trouble in the economy, a government could try to move the needle by spending more (or less) money or by adjusting tax rates to spur consumers or businesses to buy more (or less) stuff.

For decades, from the 1940s through the 1970s, the U.S. mainly relied on manipulating government expenditures rather than tax cuts to goose the economy. Many politicians and academics interpreted Keynes to favor government spending as the best way to right the economic ship, but he also suggested tax policy could do the job of boosting demand.

In the past few decades, however, beginning with President Ronald Reagan and the advent of supply-side economics in the 1980s, governments have increasingly toyed with tax cuts to change aggregate demand in part because they are more likely to have an immediate effect on consumer and business expectations and incentives.

The question of whether tax cuts or spending has a greater economic impact — as well as the inverse — remains a major subject of discussion among economists and policymakers. With the help of my graduate students in a finance class I taught for three decades, I have tried to help shine some light on the answer.

The following analysis grew out of a series of research projects assigned to them in the past several years. Putting them together produced some insight on the questions I raised at the outset.

To compare the effects on the economy of increases in regular government spending with those of tax cuts, we compiled data on gross domestic product, government expenditures and average tax rates for households divided into five different income groups, or quintiles, from 1968 to 2010. We did that because a tax cut for someone who’s rich will be different than one for someone who spends most of what she earns. While the former might invest the extra cash, the latter is more likely to spend it, immediately stimulating the economy.

We focused on the middle three income groups because incomes among the top 20 percent are too disparate and the tax rate for the bottom is close to zero, making them very hard to measure.

We then tried to determine how much each variable — spending and tax rates of each quintile — correlated to a change in GDP. Our findings showed that US$1 in tax cuts for individuals making $20,001 to $61,500 a year in 2010 dollars (the second and third quintiles) was correlated with an increase in GDP more than double that of a rise in spending by the same amount. A tax cut for those in the fourth quintile earning $61,501 to $100,029 didn’t have as great effect but still correlated with a boost in GDP 1.4 times that of new spending.

These results are consistent with those conducted by economists David and Christine Romer in their study on the economic impact of changes in taxation, which also found that tax cuts correlated with more growth than spending increases.

So do these results answer our original question and show that tax cuts are always better?

Not exactly, although these results should appeal most to those who champion tax cuts for the middle class. For too long, ideology has dominated this debate and obscured the real answer if the goal is stronger economic growth: an appropriate mix of the two, well-tailored tax cuts for middle-income earners and effective government spending.

In addition, our analysis represents a relatively simplified take on a complicated topic. The last word on how tax cuts affect economic growth has yet to be written.

The real advantage of tax cuts is that they’re quick — taxpayers immediately have more money in their paychecks and companies often begin investing before the cuts have taken effect — while the impact of infrastructure or other spending takes much longer, even years, to work its way through the economy. But they both have their place in good economic policy.