Van Jones: Both Republicans and Democrats are crazy 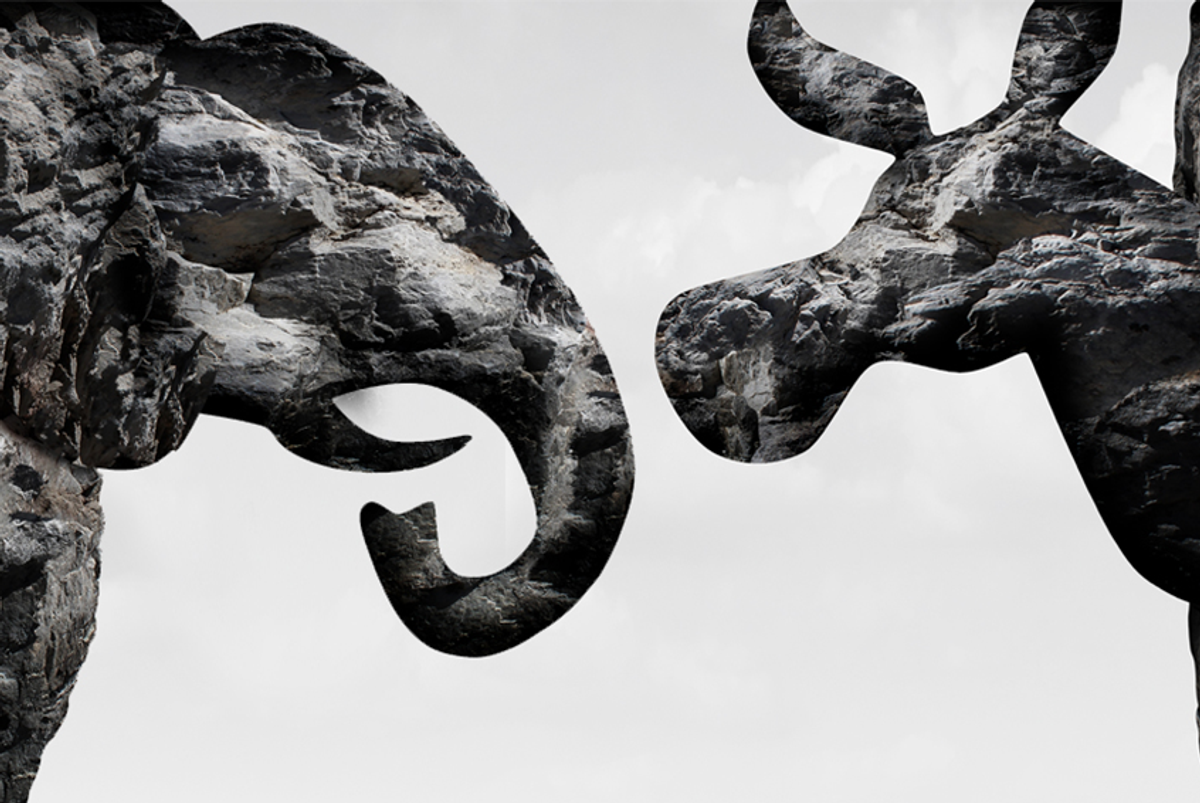 "I am on a crusade against the crazy," Van Jones, author of "Beyond the Messy Truth: How We Came Apart, How We Come Together," told Salon's Amanda Marcotte on "Salon Talks."

Jones, who is a political contributor for CNN, bemoans the current political climate for which he holds both Republicans and Democrats responsible.

His book "Beyond the Messy Truth" is about finding solutions to bridge the glaring and polarizing political differences defining this country right now. In it, Jones writes, "I am interested in the moral center, not the political center."

While Jones doesn't see political harmony on topics like immigration and healthcare, issues like criminal justice reform and addiction crisis are topics where bipartisanship is mutual, possible and imperative.

"Let's start focusing on the core issues again," he continued. "I am on a crusade against the crazy, I'm done! We got super crazy in the White House. Now everybody's acting crazy, nobody's focusing on the problems anymore. So this book is trying to be a cure for the crazy."