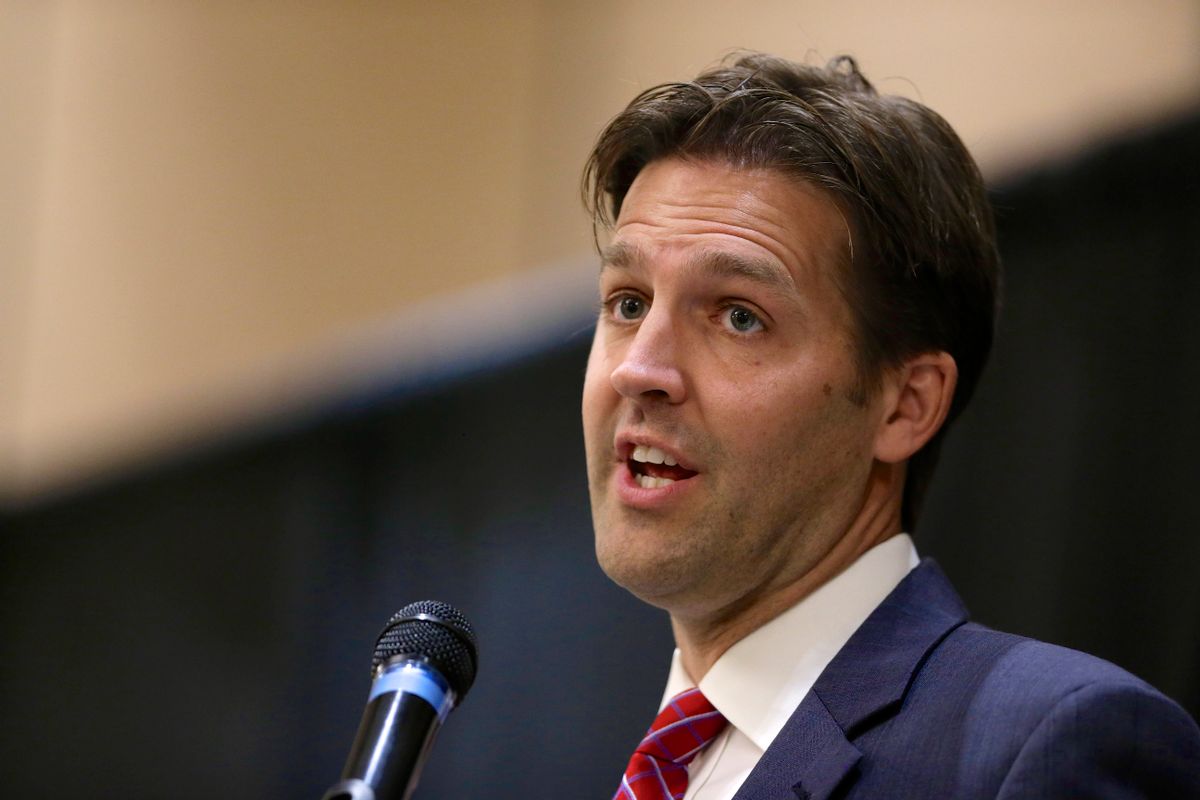 Nebraska Sen. Ben Sasse overwhelmingly votes for the same policies promoted by Donald Trump, but he nonetheless is one of the few elected Republicans willing to call out the president for his routine breaches of political decorum.

Sasse did just that on Wednesday evening when he put out a public statement condemning Trump's recent threats to use the FCC to go after NBC and other broadcast networks for allegedly inaccurate and unfair coverage.

"Words spoken by the president of the United States matter," Sasse wrote. "Are you tonight recanting of the oath you took on January 20th to preserve, protect, and defend the First Amendment?"

Such strong language against the president's serious threats against news organizations were too much to bear for Fox News host and No. 1 Trump fan, Sean Hannity.

"One of the biggest mistakes in my career was supporting Ben Sasse," he tweeted. "Just useless."

Sasse responded back to Hannity's insult: "Sorry, Sean -- you changed, not me. Some of us still believe in the Constitution. No President should play with censoring news they dislike."

That set off Hannity and the radio veteran proceeded to lash out against the senator in a series of tweets:

Hannity also raised a false talking point about the "unmasking" of the names of American politicians in classified reports compiled by some Obama administration officials as somehow being the equivalent of leaking classified data to the media:

After proclaiming he wasn't interested in censorship, Hannity then implied that he was in favor of suing news organizations:

Sasse responded back with a zinger, wondering if conservatives would have been upset if a Democratic president had spoken about using governmental power against Fox News Channel: