To go along with his pro-law enforcement agenda, the move may keep inmates in jail for longer than necessary 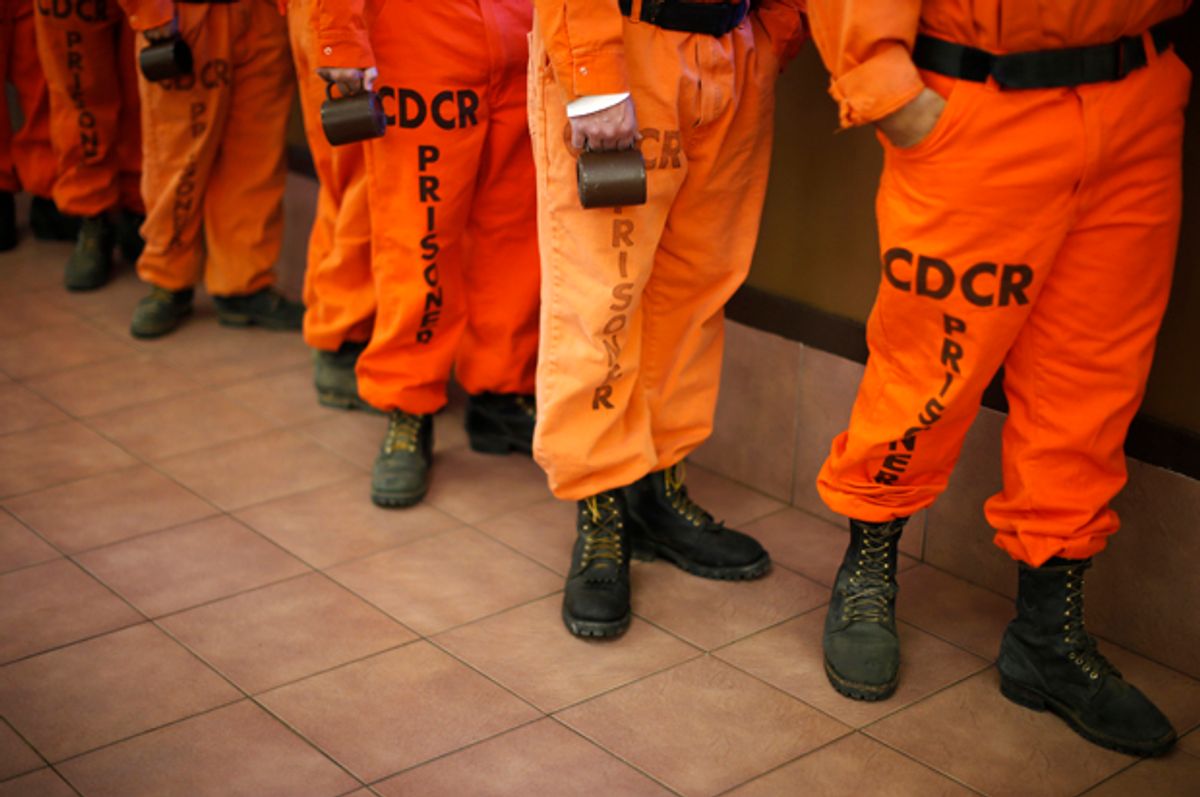 President Donald Trump's administration has been discreetly diminishing federal support for halfway houses used by federal prisoners by severing numerous contracts in recent months, which has sparked concern that, as a result, inmates will be forced to spend more time in prison than necessary.

The decision to reduce federal funds falls in line with Trump's pro-law enforcement agenda as well as the actions taken by Attorney General Jeff Sessions to revamp to the war on drugs with longer prison sentences for drug crimes as well as crackdowns on immigration.

The cuts were confirmed by Federal Bureau of Prisons spokesman Justin Long, who said only areas with small populations and facilities that are underutilized will be impacted, according the exclusive report by Reuters.

"The Bureau remains firmly committed to these practices, but has had to make some modifications to our programs due to our fiscal environment," Long said. He added that referral or placement rates had not been reduced.

Thousands of people move throughout halfway houses each year, which are run by both for-profit prison companies as well as government agencies or non-profit organizations. They are designed to help inmates assimilate back into society, find a job and get their lives on the right track, Reuters reported.

As many as 16 facilities have lost their contracts and there are roughly 249 halfway houses in communities across the country that 180 contractors compete for, according to Reuters.

Federal judges, specifically in areas where facilities are few and far between, have already felt the consequences of the cuts.

Judge Edmund Sargus of the Southern District of Ohio said the cuts were a real "stumper," according to Reuters.

Some families of inmates are forced to travel great distances as a result of the loss of contracts. Blair Campmier, executive director of Reality House in Columbia, Missouri, said families indicated it caused unnecessary burdens on families as well as the inmates.

The non-profit organization, Families Against Mandatory Minimums, strongly disagreed with the decision and suggested it would cause more harm than good.

"We need to improve re-entry services ... This move flies in the face of that consensus,” said Kevin Ring, who leads the non-profit, told Reuters. "Is cutting re-entry opportunities really going to make us safer? Congress needs to ask the Justice Department if this is part of their strategy."

Sessions is due to testify before the Senate Judiciary Committee next week.