Alvin Queen had dual-citizenship until a year ago; now he's being denied entry by Homeland Security 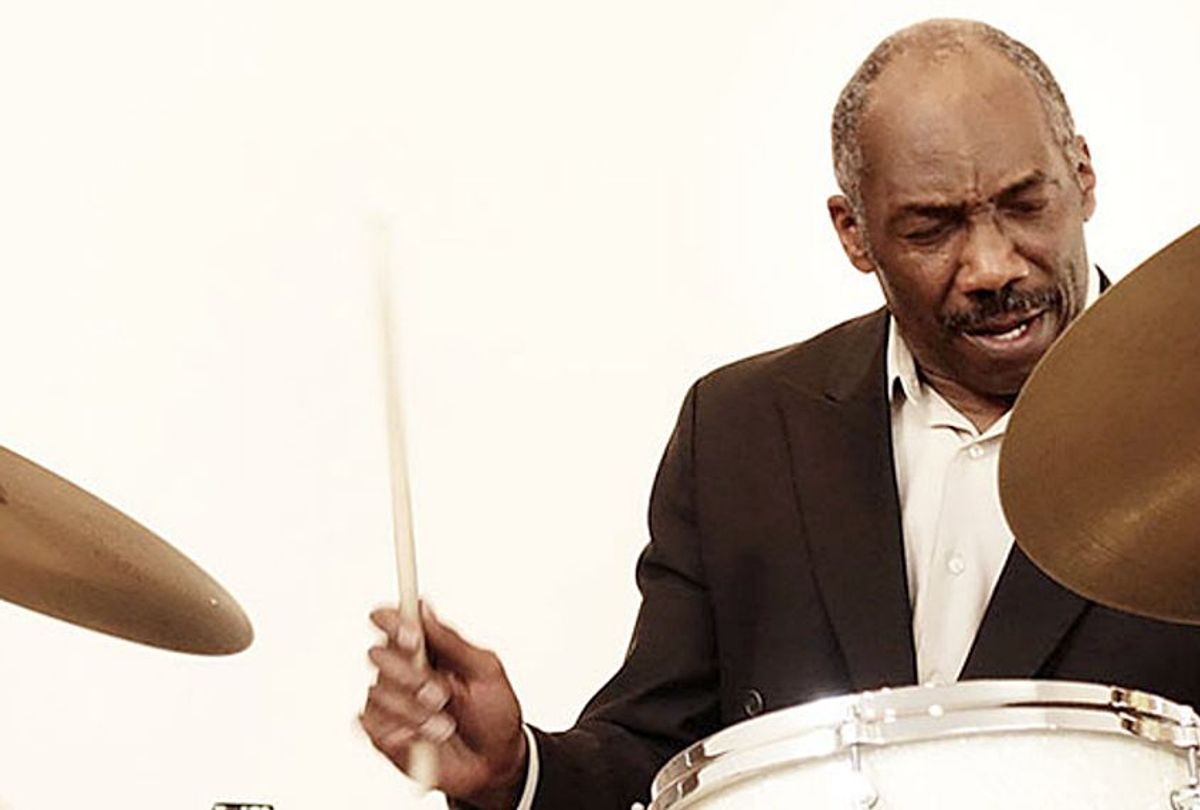 While President Donald Trump has faced public backlash and judicial pushback against his draconian immigration policies, it has only made him redouble. In order to bypass his proposed slate of travel restrictions — which many categorized as a religious ban — Trump ramped up the order to include countries like Venezuela, Chad and North Korea, which are not majority Muslim.

While many point to former President Barack Obama as the forerunner in ushering in harsh immigration and visa policies that have proved devastating to individuals and families, Trump has tried to top him (per usual). The effects of Trump tightening the reins on visas and immigration is being felt widely. While many policies remain unchanged, the way they are being executed and prosecuted is changing. Immigrants have more to fear on a daily basis, and those attempting to enter the United States through perfectly legal means find more barriers in their way.

Much of this has been done through orders and memos. Even more of it has been done through the president signaling his intentions to both agencies and individual officers who now seem willing and enthusiastic to forward his uncompromising, unmerciful vision of a virtual wall around our country, one that blocks out even innocuous and unthreatening guests.

Take the recent case of one jazz great, American-born drummer Alvin Queen. According to a press release, U.S. Homeland Security informed Queen that he will not be able to enter the country to perform at a concert in Washington, D.C. next month because of a brush with the law over 50 years ago. Queen was a legal minor at the time.

Queen, who held dual-citizenship until 2016, was informed by the department that he needs to apply for a waiver from Homeland Security. It is a process that could take months, which means he will not be able to participate in the "Jazz Meets France" concert in mid-November.

"Sadly, this doesn’t surprise me one bit," Queen, 67, said in the press release. "I’ve spent months preparing for this concert. Dozens of others are also implicated in its planning. Funny thing, I gave up my U.S. passport to make life simpler at tax time. I never dreamed I would one day be denied entry, and with such ridiculous reasoning. I am frankly disgusted to be disrespected in this way, after a half century devoted to music."

Queen regularly worked with the American government, as a cultural ambassador for the State Department, throughout numerous international tours and as a performer at the American International Jazz Day in Paris.

He says, his run-ins with the law in the late '60s included a DWI charge and a minor drug offense. Both were brought to trial; both resulted in not-guilty verdicts. According to Queen, it was the odd fact that his fingerprints matched a 1967 FBI file that prompted the State Department to deny him entry.

If the alert and the ruling were a simple, innocent case of bureaucratic cross wiring, it would be something easily resolved. If it were something more malicious, it would be called out as against best practices. Things such as these, however, are not easily rectified in the age of Trump.

Queen, a black man playing black music, takes it even a step further. "I feel this is more about racial profiling than anything," Queen said. "It’s all about trying to control everyone. I am not a criminal and in fact never was. When I became a Swiss citizen, I 'became a criminal' again in the eyes of U.S. law enforcement." There's no evidence that this is indeed the case, but its almost impossible to argue against the spirit of this in good faith.

He wonders, "If I was undesirable fifty years ago, why have I been issued a fresh passport every ten years for the past six decades?" Indeed, nothing about Queen has changed in that time. Nothing has changed about his history. It is only this country and its government that have shifted. The result is that a man who is in every cultural way a full American cannot get into the country. This is America eating itself out of spite.

Queen knows it. "If someone wants to apologize to me and make this right, fine. But I’m not holding my breath," he says. "In the meantime, I’ll bring my music, this American art form, to every other country in the world. I know they like me in Canada. I’ll start there."