Spurred by the 2016 results, young Democrats and Republicans are stepping up 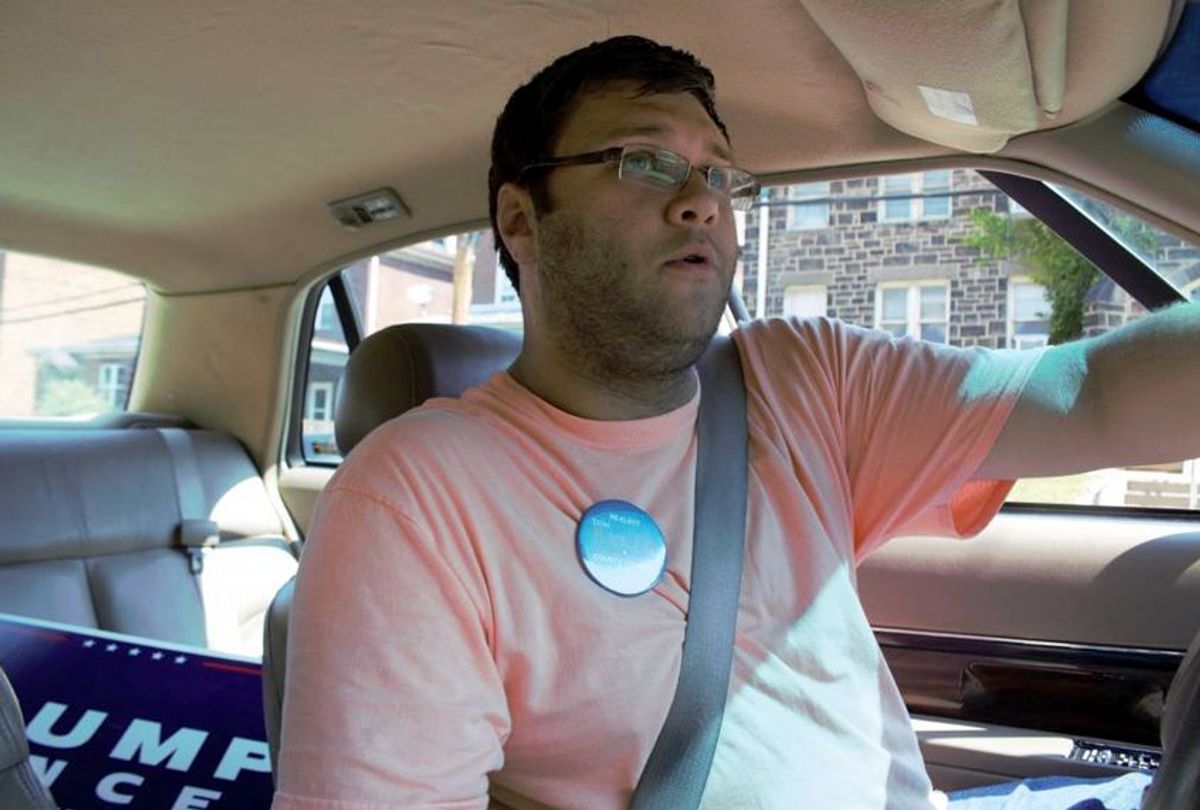 Emily Marburger sits at a cafe table at the Muddy Cup, a coffee shop on Bellevue’s main street, Lincoln Avenue. When she lifts her iced drink, a henna tattoo on her hand is visible. Members of the local Somali Bantu refugee community applied it at a fundraising table they had at Bellevue’s weekly farmer’s market.

“It's a huge strength to have diversity in your community,” said Marburger, 30, who won the Democratic mayoral primary in Bellevue in May. “As soon as we embrace that diversity and allow different voices [to] come in, that's when you're going to get a stronger population and really flourish and come back.”

Marburger is just one of several millennial candidates who won local primary races in Western Pennsylvania.

Marburger, an M.B.A graduate who works in finance, began to look in her own backyard after Republican candidate Donald Trump won the 2016 presidential election.

His “hatred, xenophobia and sexism” are “dividing the country,” she said. And on the recent local primary ballot, she saw two mayoral candidates whom she didn’t think represented the Democratic majority in Bellevue — and one who openly supported Trump.

She bought her house in the borough — just four miles along the Ohio River past Pittsburgh — in 2010.

“We have a lot of deferred maintenance on our roads, we have a lot of empty storefronts, and in the seven years I've lived here, I can't say that any of that seems to be changing too dramatically.”

The one-square mile borough has been steadily losing population since the 1960s, but its percentage of non-white residents has been growing — from 2 percent in the 1980s to nearly 15 percent in 2016.

Marburger’s plan if she wins in November: to attract small businesses and young families to the affordable real estate in a location just minutes from Downtown Pittsburgh.

Marburger said she’s feeling confident about November when she will face Tom Fodi, a 34-year-old pastor, who previously ran in 2014 for state house and lost. Fodi lost the Democratic primary to Marburger but won as a write-in for the Republican ticket.

Just three miles from Bellevue, another young, first-time candidate is running for office in Emsworth, a smaller borough with 2,500 residents along the Ohio River.

The same August Saturday that Marburger sipped her iced coffee and lamented Trump’s response to Charlottesville, Joe Michael, 22, of Emsworth stood along Route 65 — the main artery connecting the northern boroughs to Pittsburgh — holding a Trump sign with a small crowd, asking for “honks” to drain the swamp.

Michael, who works at a car dealership north of Pittsburgh, won the Republican primary for mayor of Emsworth as well as a write-in campaign for a council seat.

He said that while several things Trump says make him “face palm,” he still believes in supporting the sitting U.S. president.

National politics aside, Michael said he’s been honing his reputation among local Republicans since he was a teenager — volunteering for local state races and for Republican presidential candidate John Kasich last year.

He credits his admiration for 2012 Republican presidential candidate Mitt Romney for his involvement in politics.

His plans for Emsworth, if he’s elected, are to institute a neighborhood watch — as one police department covers several northern boroughs — and secure private sponsors to fund things like park maintenance.

“I think I have a very good chance at a getting a council,” Michael said.