This folk singer is one of Canada's rising stars 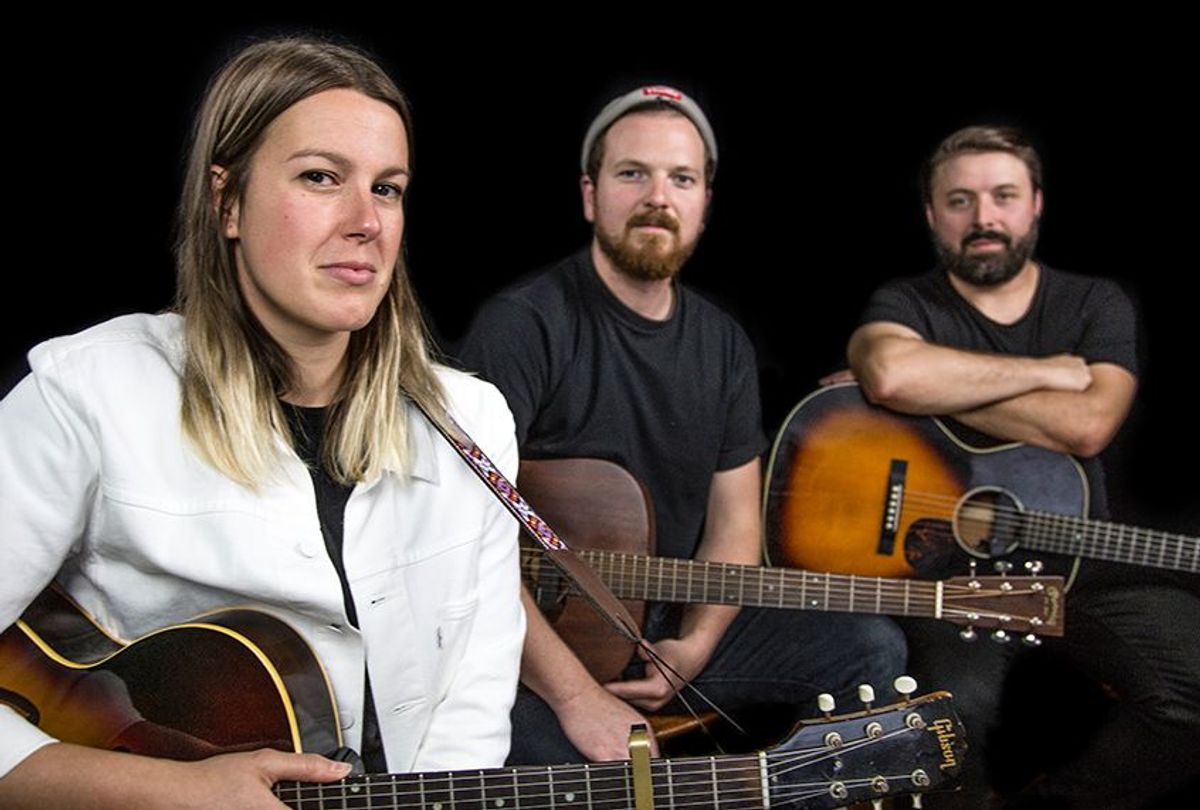 "I wanted this record to be personal," musician Gabrielle Shonk said on "Salon Stage."

Shonk sang "Raindrops," from her debut self-titled album, which released last month. The indie-folk singer is from Quebec and is in awe at the vibrant scene taking place there and in Canada at large.

"We have a lot to offer," Shonk said of Canada. "There's a huge effervescence," she added, "a bunch of really cool artists, doing their thing, being unique and being them, and just pushing and going hard at it, so that's really inspiring."

As far as her writing process, Shonk sees herself as more of a musician than lyricist, in that the words of her songs usually come after the melody.

"The music inspires a lot of the lyrics, also the vibe," Shonk said. "What you feel when you listen to the music and the melody will set a tone of where the lyrics will be going."

For Shonk's album, she described the process as having "no rules." She wanted her debut to be personal and authentic. During her live shows, there is no character or mega persona she embodies on stage. But "me on stage is me in real life," Shonk said.