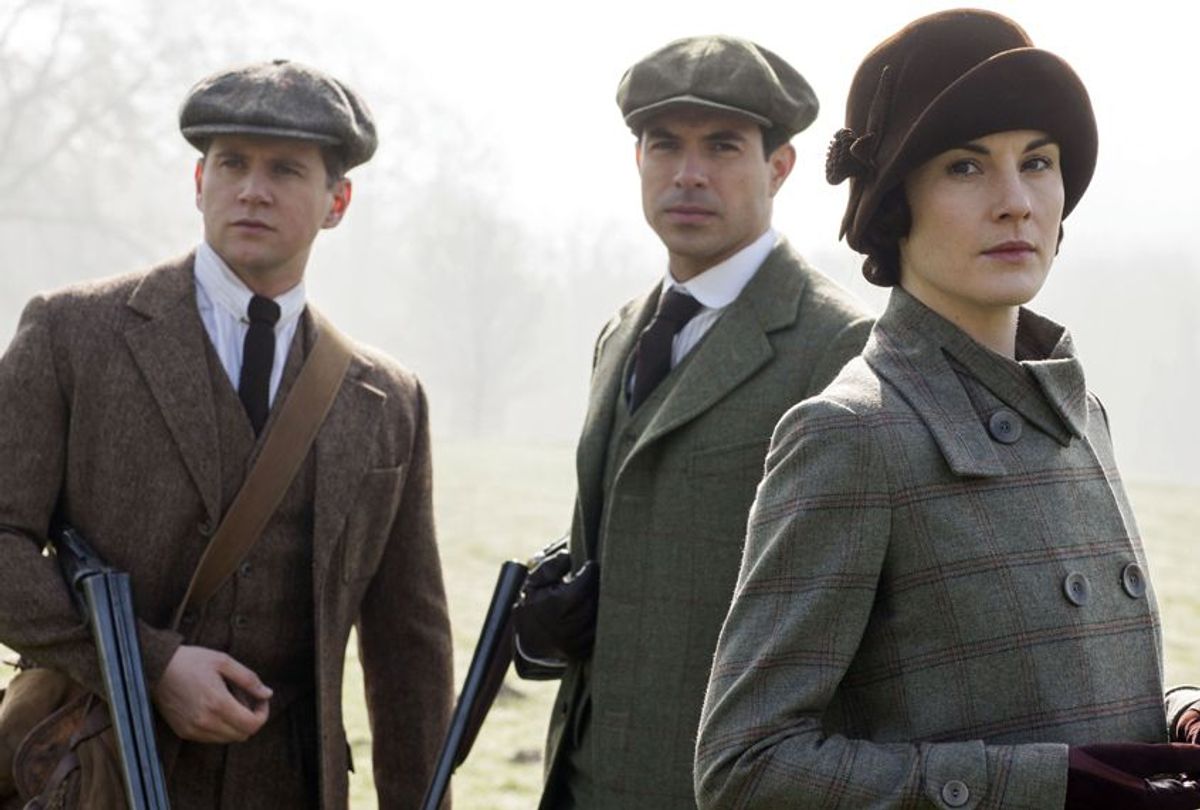 "The bones of the show really are about people wanting to be the best version of themselves," Michelle Dockery, star of TNT's "Good Behavior," said on "Salon Talks."

"I think that's what we're all trying to do in life," Dockery continued. "We're all sort of trying to better ourselves. That's essentially the through line of it."

"Good Behavior" returned to TNT for its second season on October 15. Dockery has also appeared in the hit show "Downton Abbey" and the Netflix series "Godless."

Dockery reflected on the importance of female characters going beyond portraying women as any one given thing. It's about bringing depth and truth to a character, she says.

"It's not just about women being strong," Dockery said. "It's about creators who are writing real women. Women that are complex, multi-faceted, vulnerable, weak. They don't necessarily have to be strong."

"I think there's something about our show that is very, very honest," she added. "At the heart of it, it's very truthful about people and about the way that we are with one another."

For Dockery, that is the type of drama she enjoys the most. When a character, no matter how complex or corrupt they are, but at the core, has these redeeming qualities, that feel relatable and universal.