Little Rock says "no" to Amazon. Other cities should follow suit

While dozens of cities offered Amazon subsidies for its second headquarters, Little Rock merely took out an ad 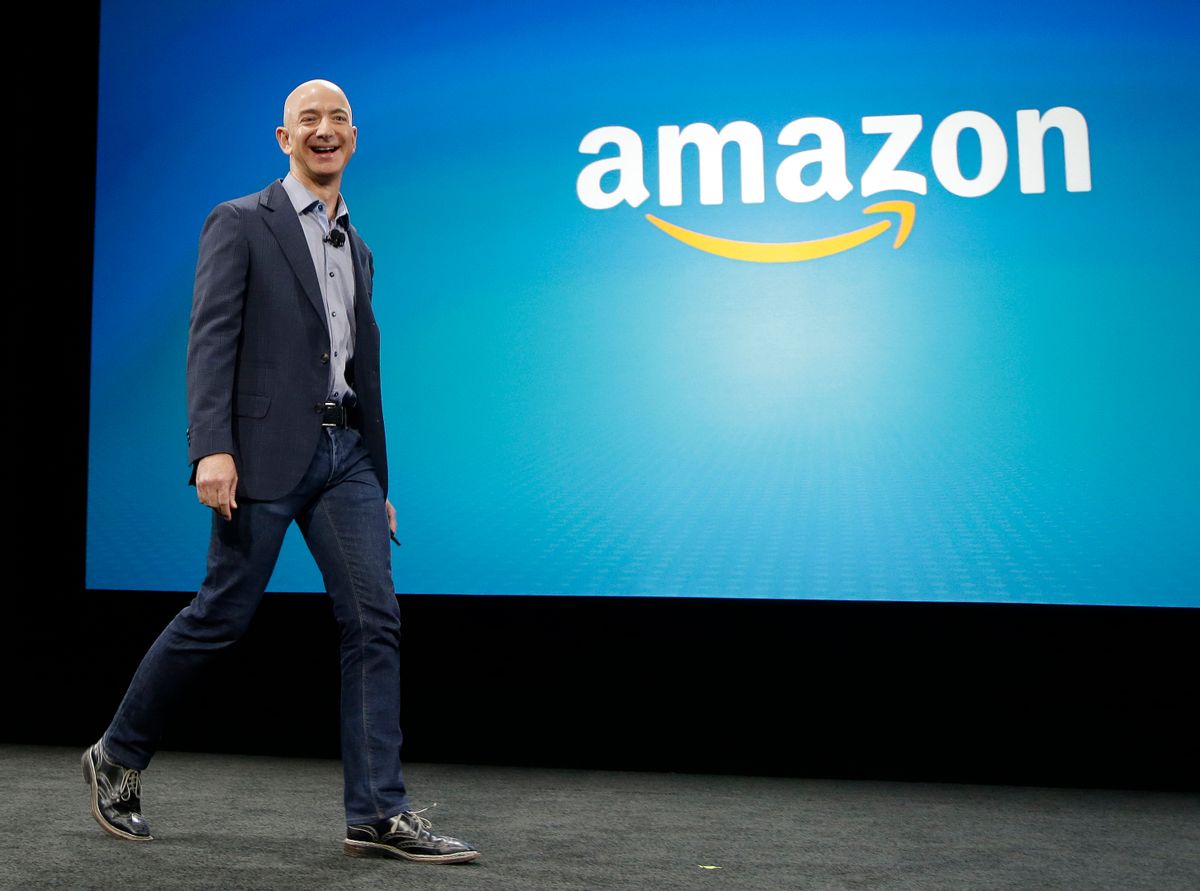 Amazon's deadline to submit a proposal for its second headquarters ended Thursday, and one city brilliantly the navigated the bidding process. Little Rock, Arkansas took out a full-page ad in The Washington Post Thursday morning, announcing it wold not be entering the contested race.

The mid-market city capitalized on the opportunity to advertise to other businesses and start-ups looking to establish a headquarters.

"Amazon, you've got so much going for you, and you'll find what you're looking for," the ad said. "But it's just not us. We're happy knowing that many great companies find our natural good looks coupled with our brains for business irresistible."

"If another expansion opportunity comes up and you're ready to join the visionaries, dreamers, romantics and the idealists who know that bigger isn't always better, give us a call," the ad continued. "We would love to find a away to make *us* work out."

Little Rock breaks up with Amazon via the Washington Post pic.twitter.com/ND8Ef4cyuh

It was an effective PR campaign for a city that had a zero percent chance of attracting the tech giant. And while full page ads in The Post typically cost $80,000, the city may have gotten better press and actually saved money by not paying for all the research and analysis that would have gone into their bid for the tech giant's second headquarters.

While Little Rock's Chamber of Commerce is milking the attention for future business, other cities and metropolitan areas will have to patiently wait to find out if their proposals were enough to win over Amazon.

Amazon says it will invest $5 billion and create 50,000 jobs to support its second headquarters, which is expected to be in similar size and weight to the original headquarters in Seattle. In return, cities and states have lined up to give the online retailer tax breaks.

On the other hand, the Twin Cities of Minneapolis-St. Paul took a different route. Minnesota submitted “a business-like proposal without the gimmicks or the gadgetry and all the sensational PR stuff,” Gov. Mark Dayton said. The pitch did not include any offers of massive tax breaks, just facts about the metro area's impressive economic development, the Pioneer Press reported. One possible explanation: Minneapolis is home to Amazon competitors Target and Best Buy.