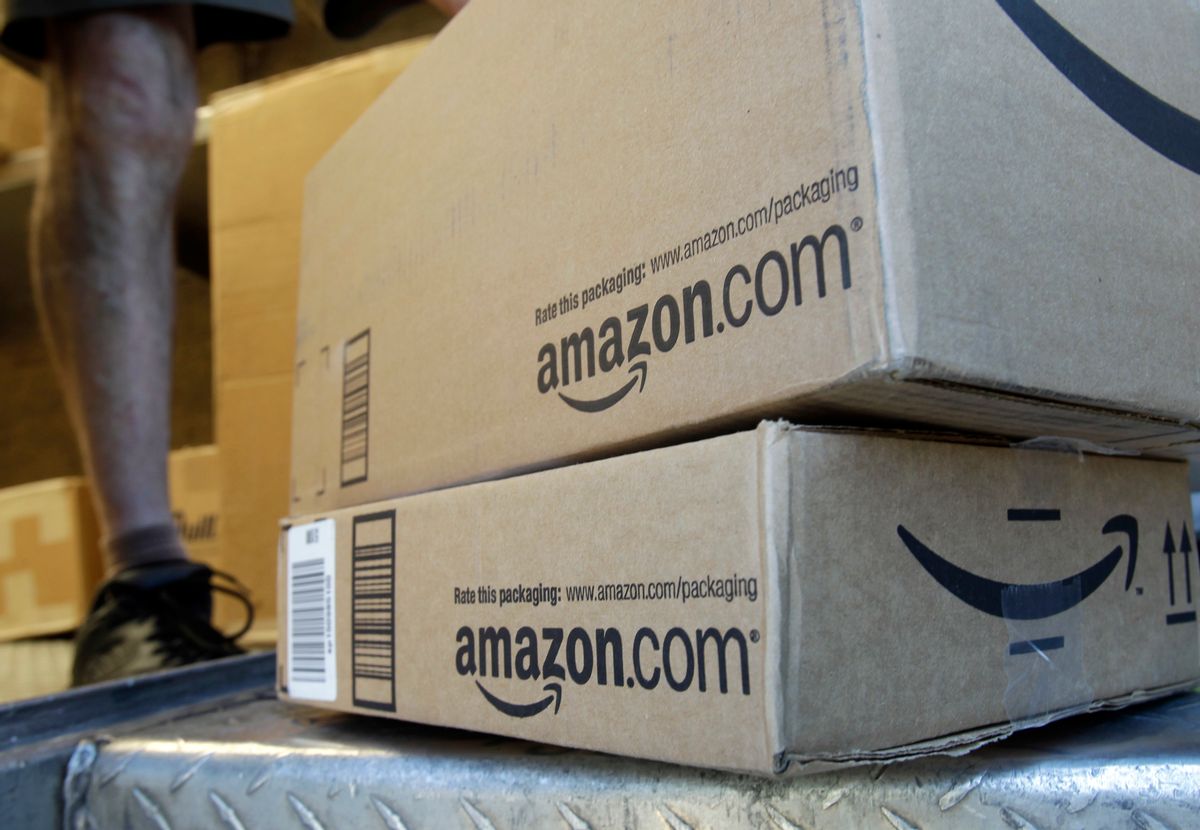 Corporate behemoth Amazon may be coming to a city near you — but not without a rigorous application process.

Amazon is seeking to expand by opening a second corporate headquarters of 50,000 employees. The deadline to submit proposals to host HQ2 is Thursday. In order to place a bid, cities must meet Amazon’s parameters, which include a minimum of 1 million residents and a "stable and business-friendly environment,” according to Amazon’s Request for Proposal document.

While there are many benefits to hosting Amazon’s HQ2, including the $5 billion investment, jobs and the potential for agglomeration, there are also a few good reasons you might not want Amazon’s new headquarters in your city.

1. The bid process will cause your city to pull publicity stunts

New York City landmarks, including the Empire State Building, were illuminated in “Amazon Orange” on Wednesday night. The purpose was to “show support for the city’s official bid" according to the NYC Economic Development Corporation press release.

2. The process is promoting a lack of transparency and community accountability

Included in some of the proposals are incentives, which Jeff Jacoby writes in the Boston Globe, are “some combination of property-tax abatements, job-creation credits, direct grants, sales-tax refunds, land-acquisition assistance, and the other varieties of corporate welfare that governments have concocted to lure businesses.” But it’s not just these components that may be problematic. Amazon has also tried to push non-disclosure agreements onto city governments.

Shouldn’t citizens know what public amenities, exemptions, and subsidies their government is offering a private company?

How much are politicians offering @Amazon to build #HQ2 in your home town? We don't know, Amazon is forcing all details to stay secret. pic.twitter.com/7MaJbSYymv — Jobs With Justice (@jwjnational) October 19, 2017

3. HQ2 could cause your rent to rise

Over the past seven years, rents in Seattle have risen 65 percent. Despite a slowing of rent growth in Seattle, residents of Raleigh, North Carolina and San Jose, Calif., as well as Baltimore and Pittsburgh, should keep their eyes peeled if Amazon HQ2 becomes their new neighbor. A new report by Apartment List found that for the metro areas submitting HQ2 proposals they looked at, all would “experience additional rent growth from Amazon HQ2, but to different extents” with those four cities the "most impacted.” In those cities, rents are “expected to increase by an additional 1 percent or more per year over the next 10 years.”

4. HQ2 will slow down your commute

As Paul Roberts described in a recent Politico piece, there has been “appalling traffic” in Seattle, pointing to the fact that “even pre-Bezos, Seattle’s housing market and transportation infrastructure had struggled under the city’s superstar status.” For other popular cities, hosting HQ2 may mean a worsening of your commute. And for cities placing bids with less developed infrastructure, Roberts argues “the negative externalities truly would pale against the benefits.”

5. Seattle may be the exception, not the rule

In Roberts’ Politico piece, he speaks with University of Washington computer scientist Ed Lazowska, who argues that despite the potential for business and tech growth, “the notion that Amazon is going to be your ticket to a glorious future, absent all the other things that a place like Seattle has to offer — that’s delusional.” Roberts details the many components that made Amazon a success in Seattle, organic to Seattle itself. Cities bidding for HQ2 shouldn’t expect the same results, as not all of them have the same cultural, entrepreneurial or tech histories. If you’re looking for some inspiration to resist the draw of those bright orange lights, just turn to Little Rock, Arkansas. Though it was initially considering placing a bid, today the city launched a new campaign called “Love, Little Rock," in which it "breaks up" with Amazon and then explains what it's looking for in a business investment and why Little Rock is so great.

Though someday we may all have to deal with Amazon's annoying and noisy drone deliveries, at least not all of our cities need to be subjected to the presence of a physical Amazon campus.