Twenty-five years of the world on film 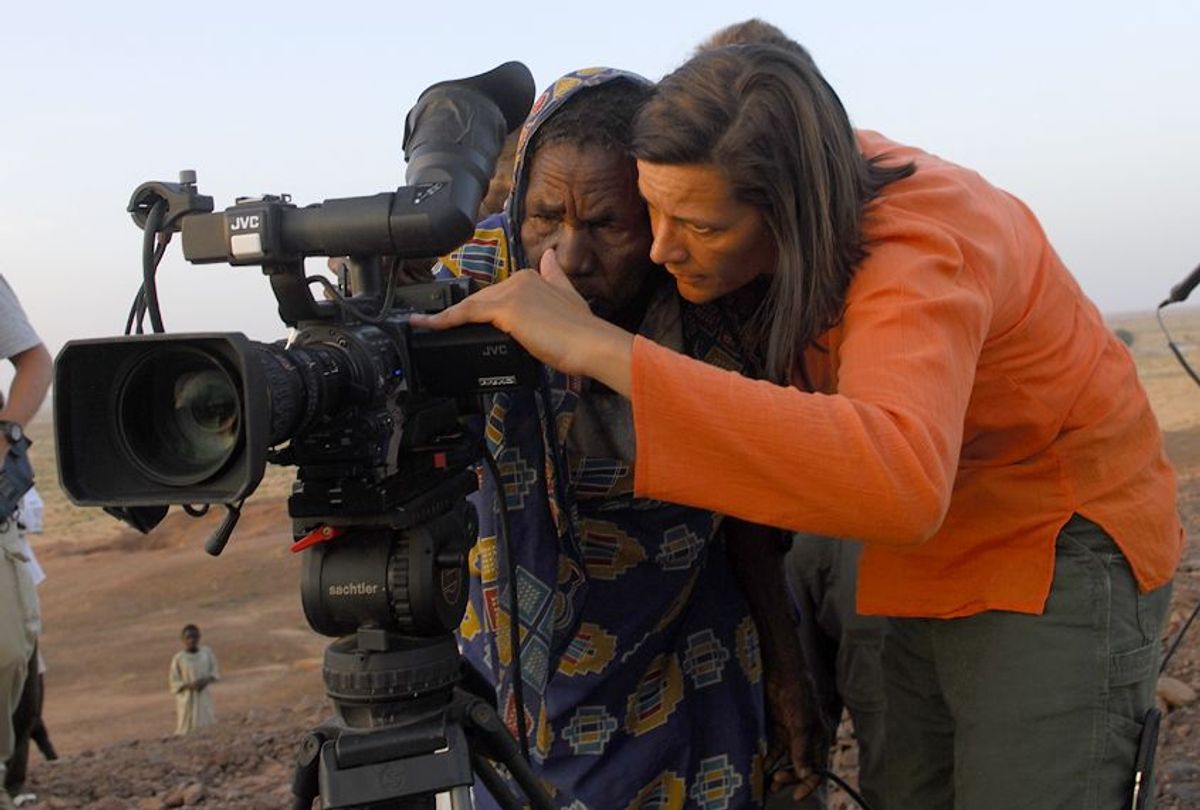 Over the last year of screening my film "Cameraperson" at film festivals and theaters, it has been a total joy to hear people speak about it in ways I never imagined. It’s been called a diary, a love letter, an elegy and "an essay about movies," and it’s been seen as a companion piece to Dziga Vertov’s classic and called “Woman with a Movie Camera.”

My heart leapt when one reviewer compared it to a film that has always inspired me, “Sans Soleil,” by my hero Chris Marker, calling it “Avec Soleil.”

What a thrill it has been to see the incredible range of people who relate to this film. This was my secret hope in making it, but I first started on it out of a deep need within myself to question the many meanings and consequences of image-making over time.

I had been working for 25 years as a cinematographer, filming for some of the greatest documentarians of our time, people like Laura Poitras, Gini Reticker, Raoul Peck, Amy Ziering and Michael Moore, when I realized that I needed to delve back into the archives of my own work to examine the unintended consequences of recording the lives of others.

In that search, I ended up discovering how deeply I had been marked by the intimacies that camerawork creates. I thought I was making a film about the past, about ethical conundrums, about unintended consequences, about memory, and while it is about all of that, I realized that I was also making a film for the future and the challenges we collectively face now.

Since the explosion of image-making and sharing created by the internet and the ubiquity of camera-use made possible by smartphones, we all are now struggling with the meaning of images in our lives in the ways that used to be territory only explored by the rare people who were filmmakers.

Now, everyone is a cameraperson. And the contours and scale of the opportunities, dilemmas and consequences of filming others has changed completely. Our personal and political landscapes are now shaped by our relationships to images.

We all urgently need the tools to understand how images are made, what they can do and how to interpret their many meanings and impact on us as humans. I like to think of my experience of being a person who has filmed all over the world for decades as that of a canary in a global coal mine.

What I share in "Cameraperson" are the questions my filming has created in me over time and what I now feel we all face in this brave new world of images.

You can watch the full film, "Cameraperson," on POV Monday, Oct. 23, at 10 p.m. ET (check local listings) on your local PBS station or online at pov.org/video.

Kirsten Johnson is an award-winning documentary filmmaker based in New York.