Donald Trump is never going to release his tax returns 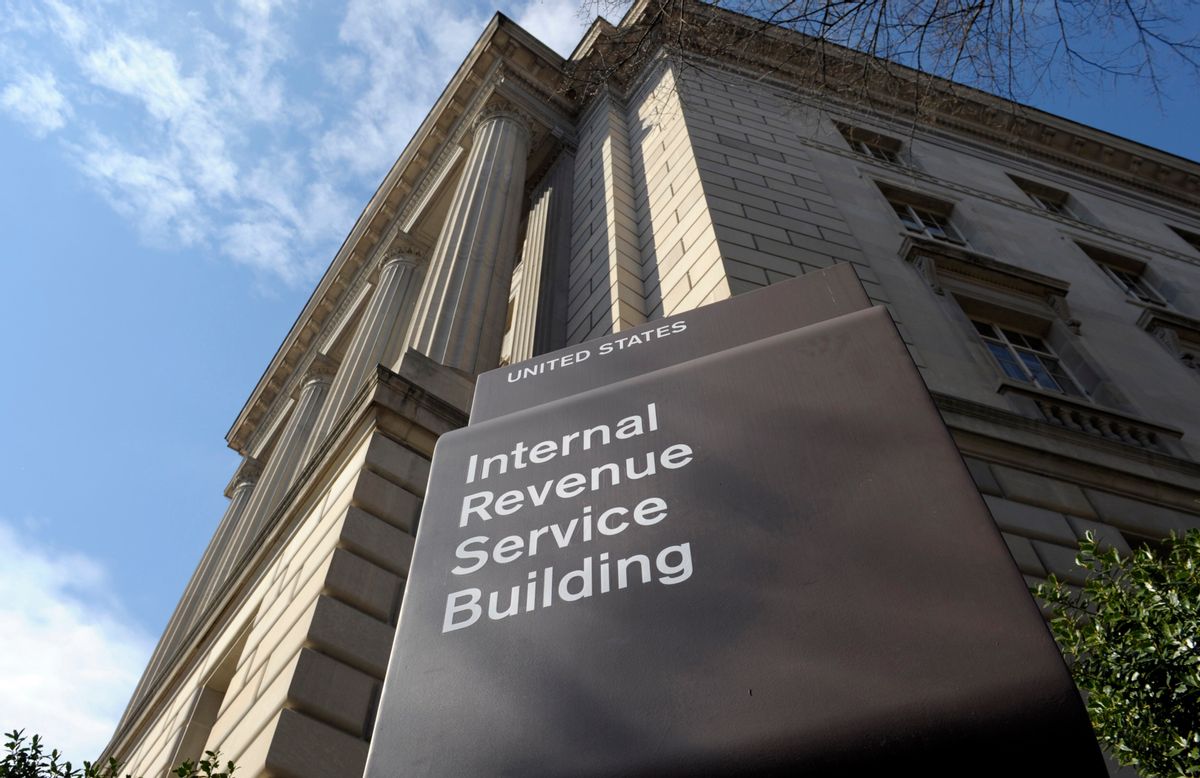 President Trump missed a deadline last week to file his 2016 federal tax return. Every president in the modern era abided by the deadline and made their document public. But Trump has remained steadfast in his decision to withhold his return from the American people. The media, meanwhile, has already seemed to move on from the subject.

The Trump White House and Republicans in Congress have been preparing to rollout tax reform legislation. They have faced questions as to how this legislation will affect the middle class. Yet no one has been asked how this tax plan will have an impact on Trump's bottom line.

During the 2016 presidential campaign, Trump was consistently berated to release his tax returns. His rival Hillary Clinton pointed to his undisclosed returns as a testament to his trustworthiness — or lack thereof. To appease critics, Trump frequently promised to release them.

In October 2015, he told ABC News that, "at some point, I'll release it." A few months later, in January 2016, when he was vying for the Republican nomination, Trump told NBC that his campaign was "working on that right now. I have very big returns, as you know, and I have everything all approved and beautiful, and we'll be working on that over the next period of time. . . . At the appropriate time, you'll be very satisfied.”

Trump later changed his tune and claimed he could not release his tax returns because he was being audited by the Internal Revenue Service.

A January 2016 petition on whitehouse.gov asked for 100,000 signatures to compel Trump to release his tax returns. More than a million people signed the petition.

Efforts to pry loose Trump’s tax returns at the state level hit a wall last week when Democratic Gov. Jerry Brown vetoed legislation from the California statehouse that would have forced presidential candidates to make their tax returns public before appearing on the California ballot. Similar legislation have been introduced in statehouses across the country, but Brown's decision does not bode well for other states, considering California politics is home to the anti-Trump resistance.

Here's the little Americans do know about Trump's taxes over the years, according to CNN:

1. In 1978 and 1979, Trump reported negative $3.8 million in income and paid no taxes. We know that because of a 1981 gambling commission report in New Jersey that details Trump's income (or lack thereof) as reported in a casino application around that time.
2. In 1995, Trump reported that he lost $916 million -- an amount that could have allowed him not to pay taxes for nearly the next two decades, according to the New York Times.
3. In 2005, Trump made $150 million and paid $38 million in taxes, according to documents obtained by investigative reporter David Cay Johnston.