The Prince nobody knew

Prince's photographer, Afshin Shahidi, publishes a collection that offers a window into the artist's private life 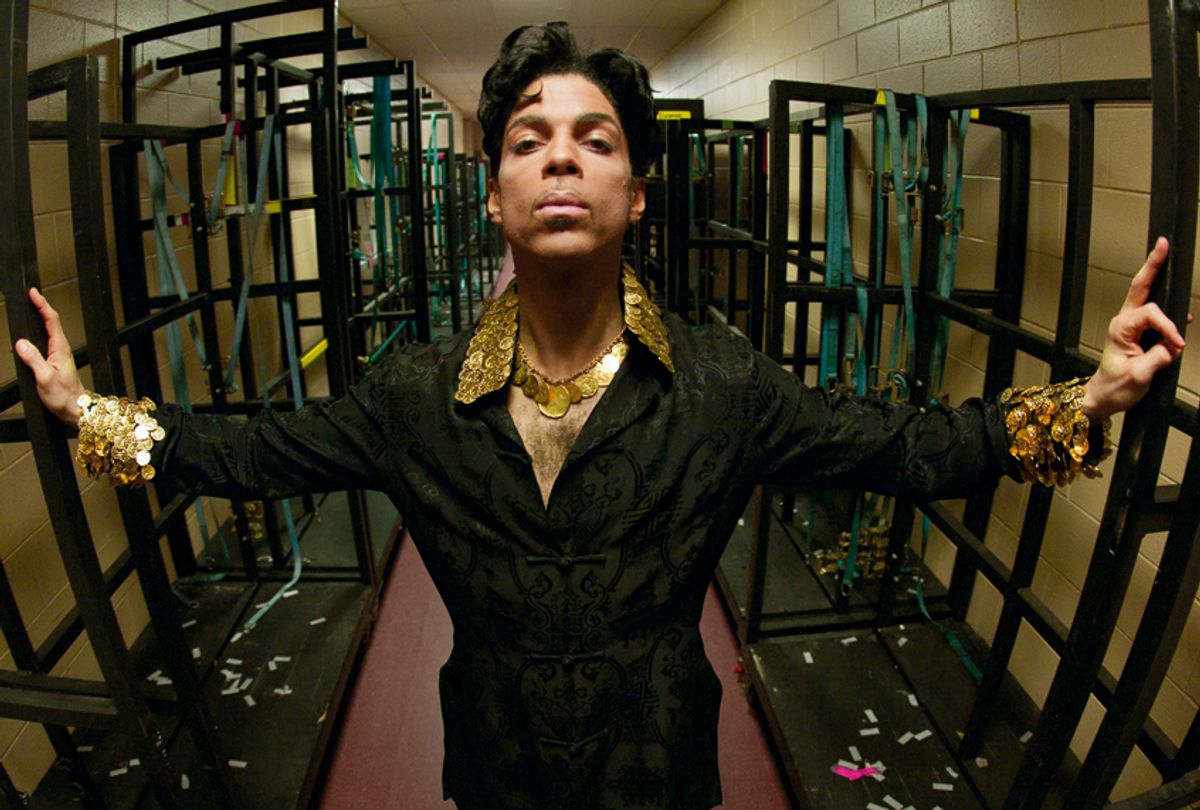 In his new book, “Prince: A Private View," the famous musician’s personal photographer, Afshin Shahidi, shares a satisfyingly large number of photos of Prince, both in the public view and in more private moments.

Shahidi spoke with me in a video interview about what it was like photographing and befriending one of the most famous musicians in the world.

“He was a completely goofball,” Shahidi reminisced about Prince, who died in 2016. “Some of the images of him that you see where he has such a straight and serene kind of face, the second I’m done taking the picture, he’s goofing off.”

“He did have a good sense of humor, which again came out when he felt comfortable,” Shahidi continued. “You wouldn’t see those necessarily if he was doing a shoot for a magazine and there was a roomful of people he didn’t know. A lot of the work I did with him, I didn’t have a crew. I didn’t have lighting guys or production assistants or anything. It was just him and I.”

Prince “really kind of bared it all for me, and the lens,” Shahidi said. “I didn’t feel there was a lot missing.”

“But, in his eyes, at times, there was a depth that I felt like I wasn’t reaching and maybe nobody else was reaching,” he added. “Things he was thinking about, whether it was about music or his life, or anything else, I can’t say."