How "Curb Your Enthusiasm" captured the black audience 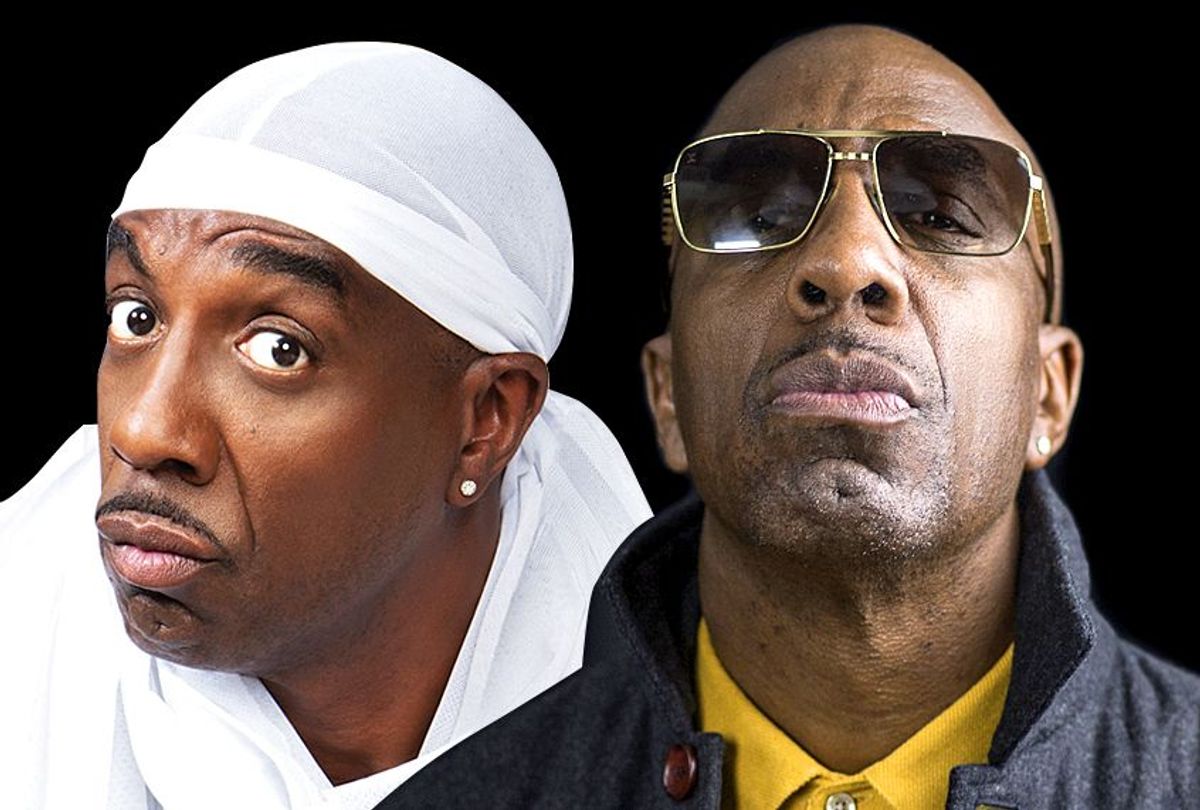 I first came across JB Smoove as one of Chris Rock's wild and eclectic friends on one of my favorite childhood films, "Pootie Tang." He was loud, colorful, and outspoken like that cool uncle in everyone’s family that has a new girlfriend every Thanksgiving.

Since then I’ve been following Smoove's career as an actor and stand-up comedian, and can honestly say Smoove has never missed a beat. He always had a knack for being able to challenge his viewers and fans in an accessible way­, forcing us to take a deeper look into ourselves in effort to deliver the confidence we need to control our own realties and claim what belongs to us.

This can be see every week on the hit HBO show "Curb Your Enthusiasm," where his character Leon is constantly saving Seinfeld creator Larry David from all types of crazy situations and acting as his African American spiritual guide.

Smoove joined me on "Salon Talks" to talk about the new season, his comedy tour, and his new piece of fiction, “The Book of Leon: Philosophy of a Fool.”

“He [Larry] needs that dude Leon to balance himself out," Smoove told me. "It’s that yin and yang, you know what I mean, that yin and yang feel between the two characters. They’re both tall lanky dudes, but they are both from different worlds, you know and I think Larry needs to learn a little about his world and vice versa.”

Leon's character is able to show Larry a different side of the world, but in the end, their relationship ends up being about all the things they have in common.

“If this black family came to 'Curb Your Enthusiasm' and it brought a new demographic to the show you know, I always feel like that definitely opened up a lot of eyes.”