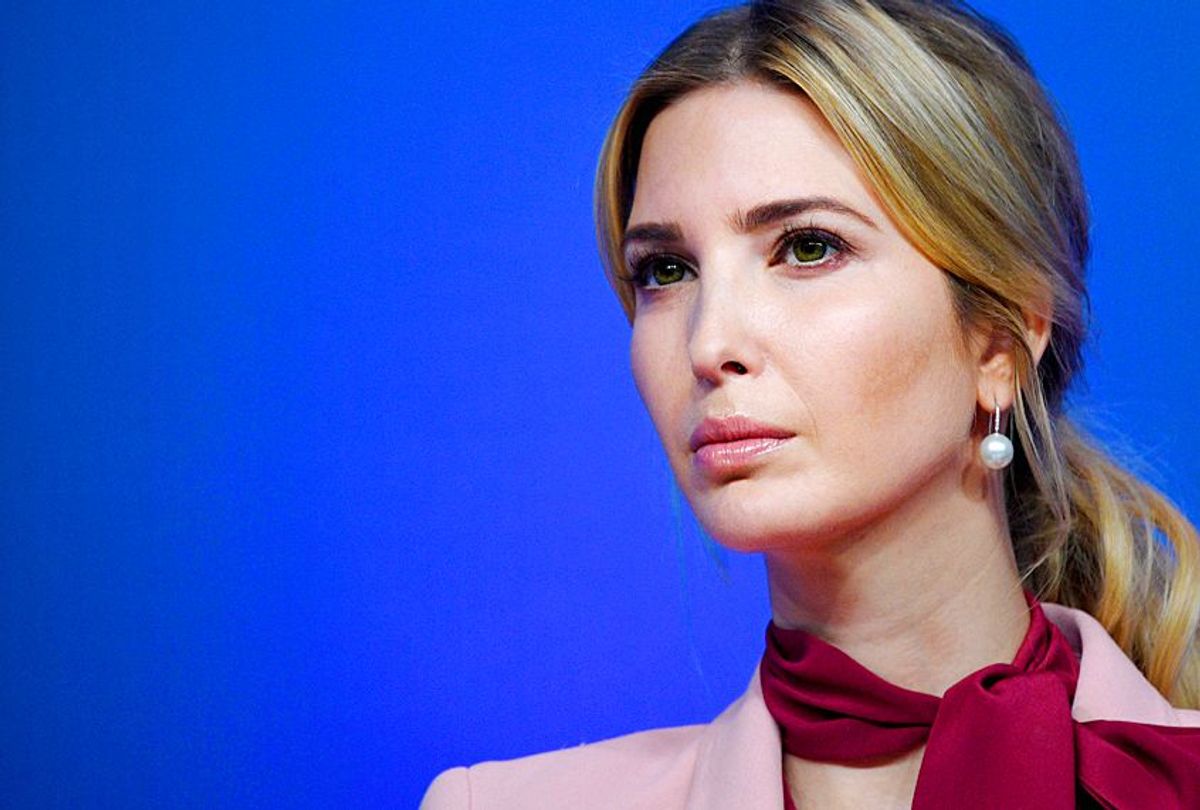 It's definitely important use the right words when you're speaking, if you're a media personality. This is doubly true if you're the daughter of the president who claims to "have the best words" and wants to take on a bigger role in the White House than any "First Daughter" ever has before.

Turns out that Ivanka Trump indeed uses some great, big words but may have issues with actually using them.

Eve Peyser, politics writer at Vice, started picking apart Ivanka Trump's less-than-stellar word usage, inspiring others to point out other mistakes in language she has made in past social-media posts and press interviews.

a running list of words Ivanka Trump doesn't know how to use: relative, albeit pic.twitter.com/IHg2xFcI1E

Peyser started the ball rolling on Tuesday when she posted a clip of an article that sees Ivanka Trump using "relative" and "albeit" incorrectly. Saying that because of her husband, Jared Kushner's, hectic schedule, she likes to keep her schedule "on a relative basis."  One can only assume she meant she keeps her schedule similar to that of her husband. Albeit, is a conjunction, here used instead of "although," which would make the sentence a bit more understandable.

Oh, and there's this.

The Independent picked the the ball here and analyized her response to the often-stated  criticism that she is "complicit" in some of her father's harsher presidential acts. Ivanka said she "If being complicit ... is wanting to be a force for good and to make a positive impact, then I'm complicit," in an interview with CBS, and that she didn't know "what it means to be complicit,” which, to be fair, could have been implying that she was trying to say she's never been complicit in her life.

She seems to be meaning layer, why go with overlay?

Below, Ivanka was using her own brand of repetitive repetition.

This one is so confusing that it takes a few reads to figure out how to articulate what's exactly wrong with it. "Otherwise" implies difference, meaning it would work better if she was talking about how horrible cuddling her nephew was. She must have meant to say an "already" incredible day.

Does birthday count in month intervals? It might, but like much of her other misuses, it's just odd to use the word there.

Side note: Does she expect a gift and a night out from Jared Kushner on a monthly basis for their wedding anniversary? The most black and white misuse of language was probably her use of "architect" as a verb in her book "Women Who Work," which twitter was quick to remind us of in this discussion.

She's just trying to architect a vocabulary that works for her. — Jennifred (@Jennifred3) October 24, 2017

Welcome to Trump's America, where words mean nothing and no one knows how to use them anyways.