Soja bandmates on why they are abandoning politics 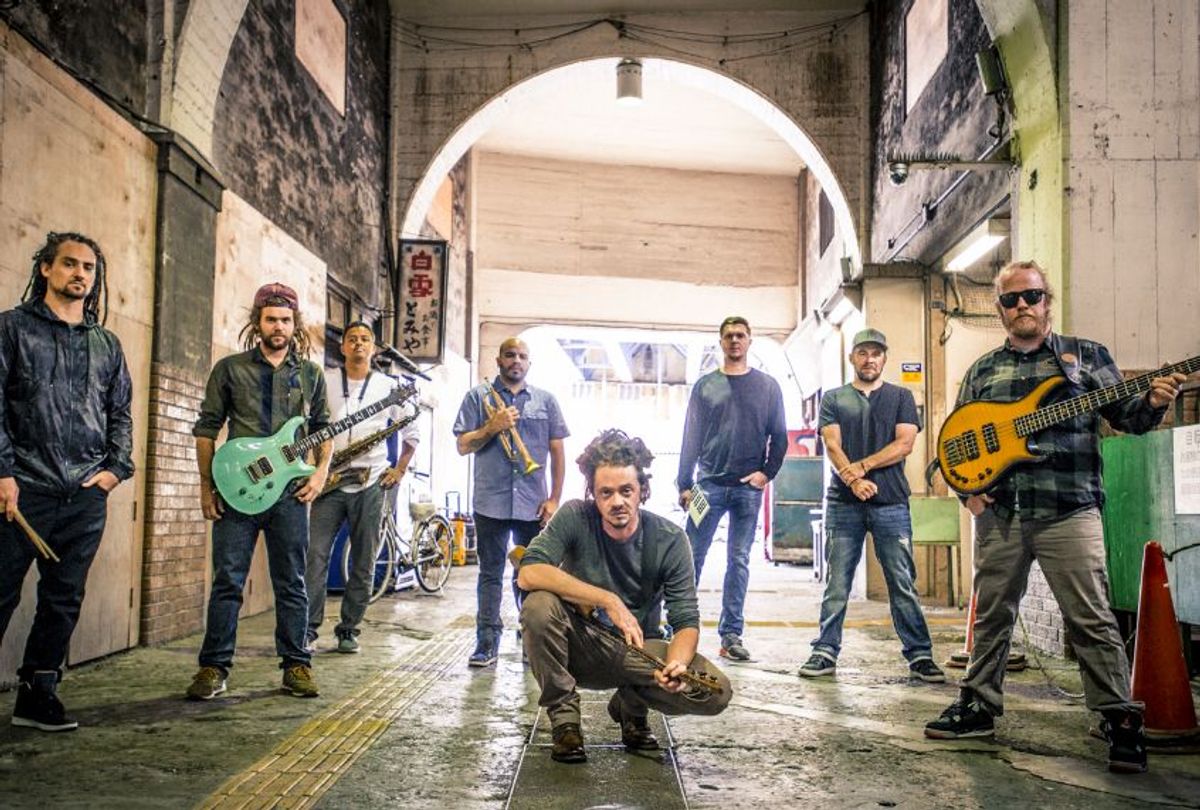 "We decided even though we've been a political band our whole lives, this record, we were going to do the opposite of what everyone's doing, and we were going to focus on love and compassion," Soja's lead singer Jacob Hemphill said on "Salon Stage."

Soja's forthcoming album "Poetry in Motion," releases Friday. The band members are also celebrating 20 years of making music together. The genre-bending D.C. band formed while its players were in middle school and are now a two time Grammy-nominated powerhouse.

Hemphill, along with guitarist Trevor Young, and keyboardist Patrick O'Shea performed their lead single "Bad News," from their new album for an exclusive "Salon Stage" session.

While Soja has shifted their focus away from current events, "Bad News" is the only explicitly political song on the album. With the lines: "And this country is two pieces and it's evident/ The lowest common denominator is President," it deals closely with the country's division that has defined President Donald Trump's tenure.

Although Soja's identity has been tied to its attention to politics, it has become popular for artists to address the political climate, which is why "we're pulling back from the politics," he said. "There's only one way that our society can move forward and that's if we try to understood each other, because for all the differences we have, there are way more similarities."