Ambulance transporting Rosamaria Hernandez to a clinic was stopped by Border Patrol agents. Then it got worse 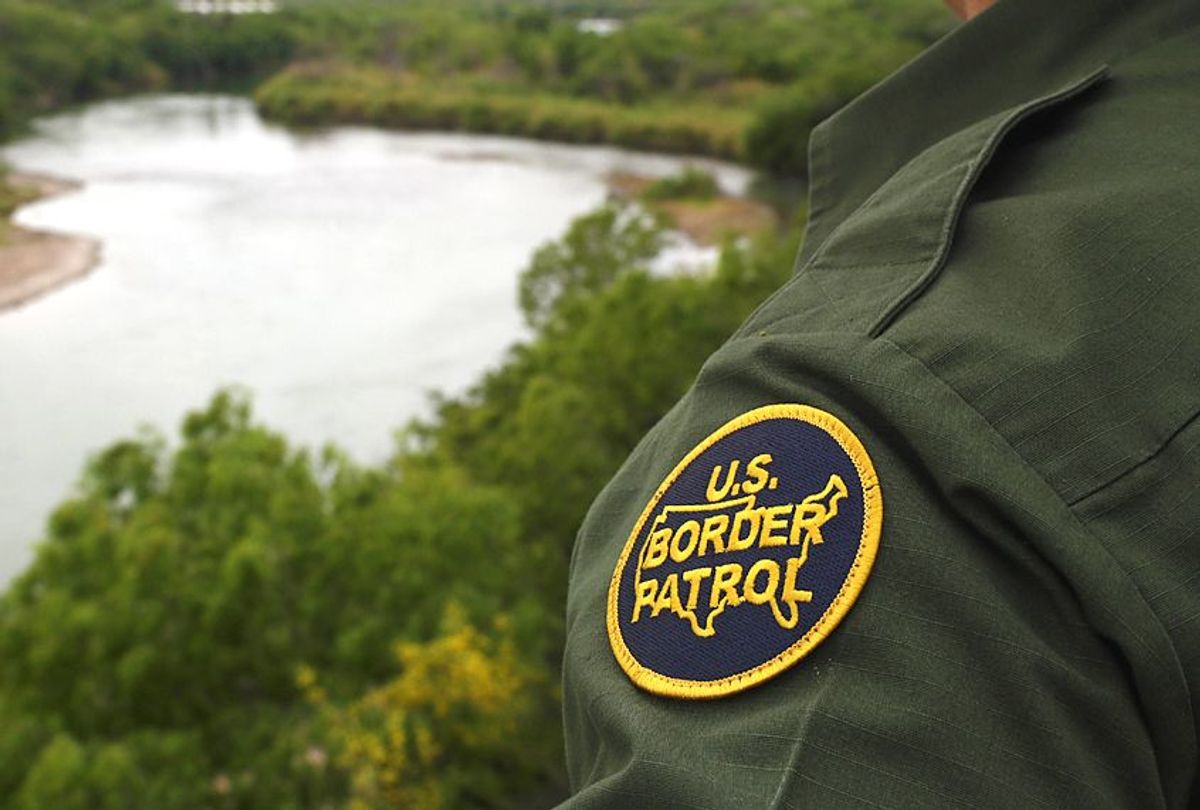 In President Donald Trump's war on immigrants, apparently no one is safe from being detained and locked up. That includes a 10-year-old girl with cerebral palsy who had just come out of surgery.

Rosamaria Hernandez, who lives in Laredo, Texas, was being transferred from a local medical center in an ambulance last Monday night, on her way to undergo emergency gallbladder surgery at a hospital in Corpus Christi. But at around 2 a.m. on Tuesday the ambulance was stopped by Border Patrol agents, according to the New York Times.

Rosamaria was eventually allowed by the officers to undergo her procedure at Driscoll Children’s Hospital in Corpus Christi. But at first, one of the girl's cousins told the Times, agents tried to convince Rosamaria's family to transfer her to a hospital across the border in Mexico, pressuring her parents to sign a voluntary departure form.

In the end, agents waited outside Rosamaria's hospital room in Corpus Christi until she was released from the hospital. Then they took her to a facility in San Antonio "where migrant children who arrive alone in the United States from Central America are usually held, even though her parents, who both lack legal status, live 150 miles away in Laredo," the Times reported.

Rosamaria has apparently lived in Laredo since she was three months old. Her mother, Felipa de la Cruz, told the Times the family had moved across the border from Nuevo Laredo, Mexico, to pursue better medial treatment for their daughter's disability. "I’m a mother. All I wanted was for her to get the surgery that she needed," de la Cruz said.

The girl's parents did not ride in the ambulance with Rosamaria because they had feared being caught by authorities at a Border Patrol checkpoint. Hernandez had been accompanied by her cousin, a U.S. citizen.

"It never crossed my mind that any of what is happening right now could happen. When you’re a mother, all you care about is your child," de la Cruz added.

Rosamaria's doctors have recommended to federal authorities that she be released to family members because of her illness, but so far the immigration agency has not agreed. She now faces likely deportation proceedings.

Since President Trump took office immigration arrests have risen by more than 40 percent, the Times reported. Immigration crackdowns have been a cornerstone of Trump's political agenda since the day he announced his candidacy. The president also has a close relationship with the controversial private prison industry, which administers many immigrant detention centers and has reaped considerable benefits since his election.