Why aren’t we curing the world’s most curable diseases?

If we can save lives, why aren't we? 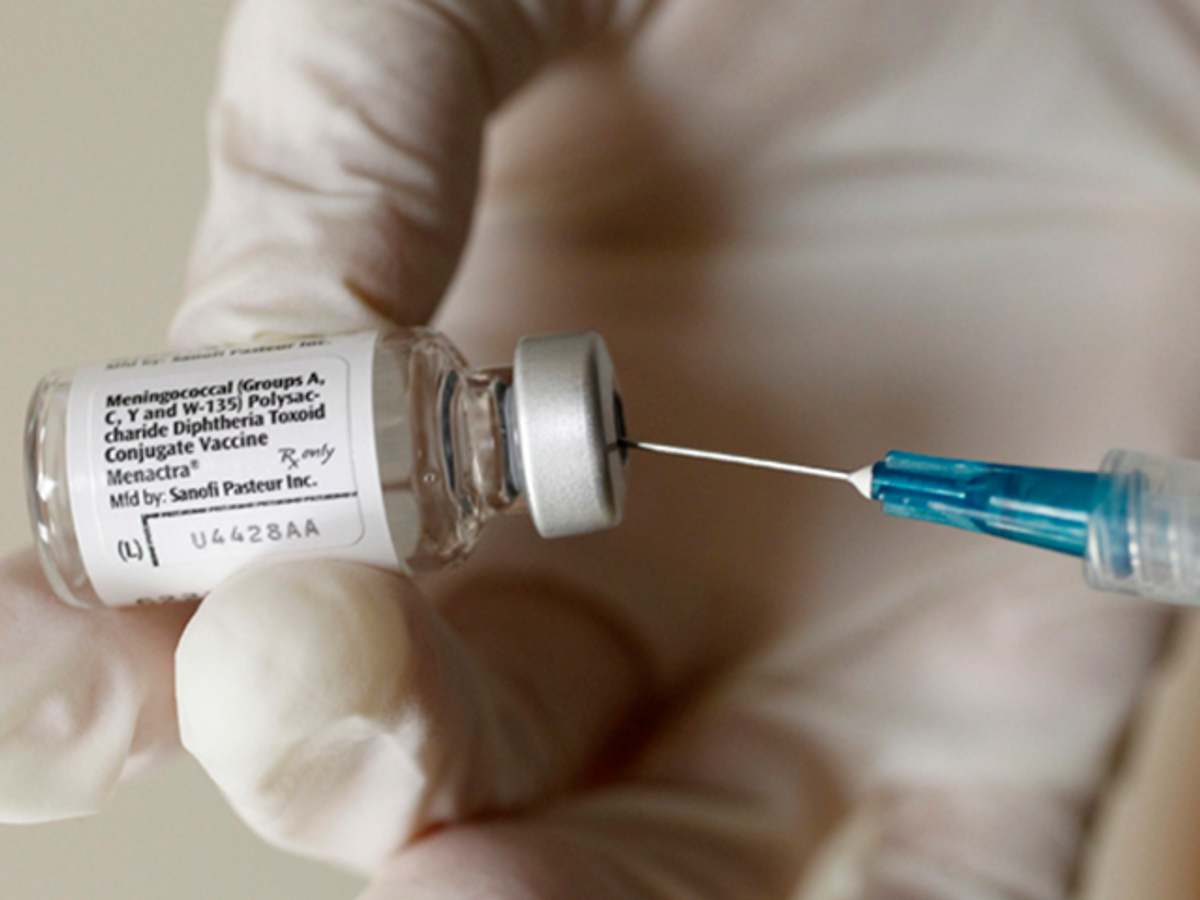 Once upon a time, the world suffered.

But the recent discovery of a drug called ivermectin was about to change it all. Not only was ivermectin cheap and easily synthesized, but it was also a powerful cure: With only one dose a year, it was possible to completely rid patients of disease and even halt the progression toward blindness. In short, ivermectin was a miracle drug – one whose discovery would lead to Satoshi Omura and William Campbell winning the Nobel Prize in medicine in 2015.

There was no time to be wasted. Recognizing that the populations most at risk of disease were those least able to afford treatment, Merck & Co. pledged to join the fight to end river blindness. Thirty years ago this October, the pharmaceutical company vowed that it would immediately begin distributing the drug free of charge, to any country that requested it, “for as long as needed.” It was the final piece of the puzzle: an effective drug for a tragic and completely preventable disease. And we all lived happily ever after.

Merck’s generous offer should have been the final chapter of a brief story with an upbeat ending – the eradication of a tragic and preventable disease that had plagued humankind for centuries. But such was not the case: 30 years later, in 2017, river blindness rages on across the world, afflicting as many as 37 million people, 270,000 of whom have been left permanently blind.

Neglected tropical diseases like river blindness stand in stark contrast to those like tuberculosis, which is estimated to affect a third of the world’s population due to the increasing prevalence of highly antibiotic resistant strains.

In short, tuberculosis has stuck around because medicine has run out of drugs with which to treat it – which is why, as a molecular biologist, I am researching new ways we can finally defeat this stubborn disease.

But this only increases the urgency for river blindness and other widespread diseases for which, unlike tuberculosis, science does have effective cures – and inexpensive ones at that. Even with all the necessary tools, the world has failed to cure the curable.

One-and-a-half billion people across the world suffer from neglected tropical diseases, a group of infectious diseases that prevail in tropical and subtropical countries lacking good health care infrastructure and medical resources. These diseases typically do not kill immediately but instead blind and disable, leading to terrible suffering, creating losses of capital, worker productivity and economic growth.

Thirteen diseases are universally recognized as neglected tropical diseases. At least eight of these diseases, including river blindness, already have inexpensive, safe and effective treatments or interventions.

For less than 50 cents per person, the United States could cure a fifth of the world’s population of these severely debilitating and unnecessary diseases. In spite of this, the United States allocates nearly as little to treating and preventing neglected tropical diseases around the world as it does to drugs for erectile dysfunction.

Consider dracunculiasis, or Guinea worm infection, which occurs when people consume water contaminated with fleas carrying parasitic worms. The worms mature and mate inside the human body, where they can grow to be two to three feet long.

Adult females eventually emerge from painful blisters at the extremities to lay eggs in stagnant water, where offspring will infect water fleas and begin the cycle anew.

No drug exists that can cure Guinea worm, but because of a cohort of mostly privately funded public health efforts, the number of Guinea worm infections worldwide has dropped from 3.5 million in the 1980s to only 25 in 2016.

Another example, albeit more grim, is the group of soil-transmitted helminths, or worms. Roundworm, hookworm and whipworm collectively affect over a billion people across the world, all in the poorest areas of the poorest countries. All these worms infect the human intestines and can cause severe iron deficiency, leading to increased mortality in pregnant women, infants and children. Furthermore, hookworm infections in children retard growth and mental development, leading to absences from school and dramatically reduced labor productivity.

However, soil-transmitted helminths can be expelled from the body with a single pill, each of which costs only one penny. What’s more, preventing infection in the first place is completely achievable through increased awareness and sanitation.

The purse strings of nationalism

Without drastic increases in funding and public awareness, the plight of people affected by the neglected tropical diseases is unlikely to budge anytime soon.

The U.S. spends over US$8,000 per person per year on health expenditures, compared to countries in Africa that spend around $10. While this opens the door to a critique on efficiency, it’s far more indicative of the disparities in health resources.

At first glance, this is not so surprising. As a whole, the world suffers – but how many neglected tropical diseases currently penetrate American borders?

Conversely, some global health experts estimate that for every dollar spent on neglected tropical disease control, we get back over $50 in increased economic productivity. By increasing awareness and funding of neglected tropical disease eradication, the United States will be making one of the best global investments possible. The rest of the world has waited long enough.