This artist is healing postpartum depression with music

Ella Vos plays "White Noise" for "Salon Stage," which takes on the taboo around a mother's mental health 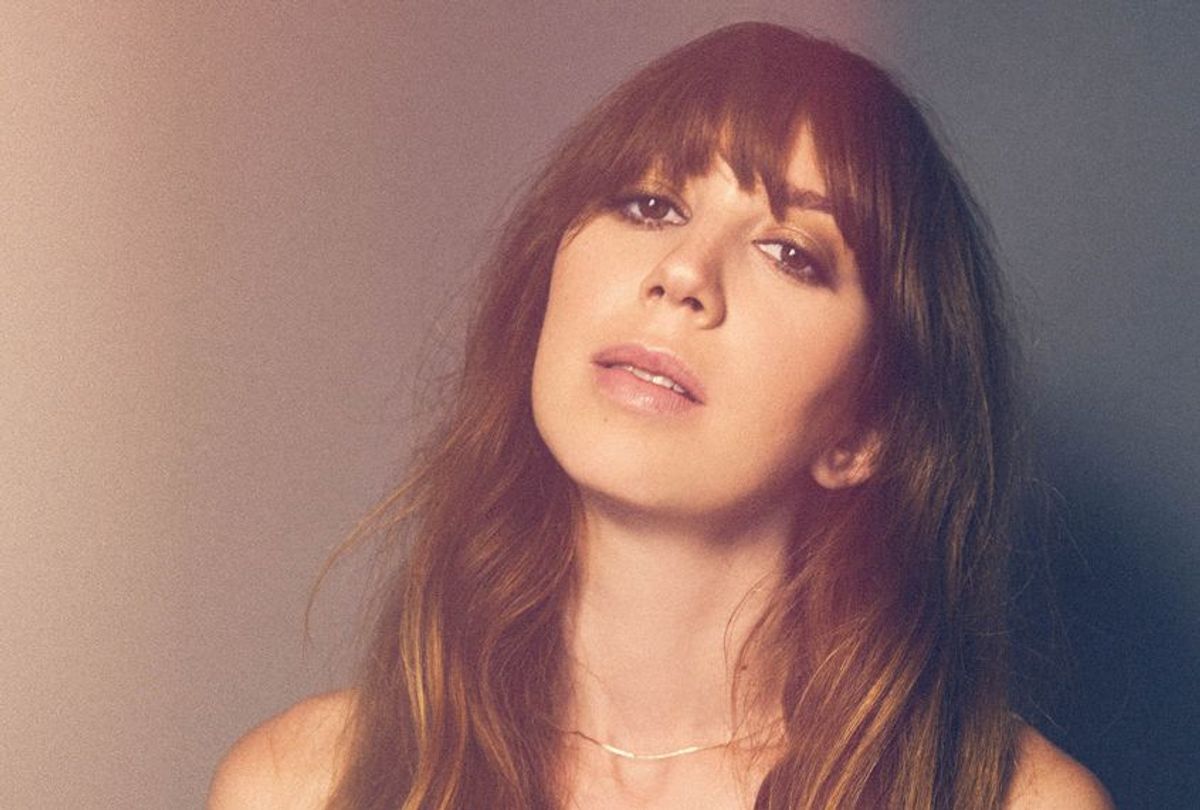 The Los Angeles native performed an acoustic version of a song that's deeply personal to her, "White Noise," off of her upcoming debut album "Words I Never Said," slated to release on Nov. 17.

"When I was writing 'White Noise,' I didn't even realize that I was dealing with postpartum depression, because I had all these ideas about how that wouldn't happen to me, because I'm going to be stronger than that," Vos said. "It was completely out of my control."

Vos said she battled with whether to reveal the inspiration behind "White Noise" right up until its release "because it feels taboo, still," she said. "That is part of the stigma that we deal with with mental health, is treating it like it's a personal thing or something attached to your being, or your soul, and that it's a flaw, when really, it's a health issue just like anything else."

But in the same vein, Vos recognized the power of speaking her truth out loud, and how that disclosure can be a way to connect with others who are struggling with similar experiences.

"I think the most important thing that I've learned," Vos said, "is that you are never alone."