A cast of Catholic nuns bring feminism to film 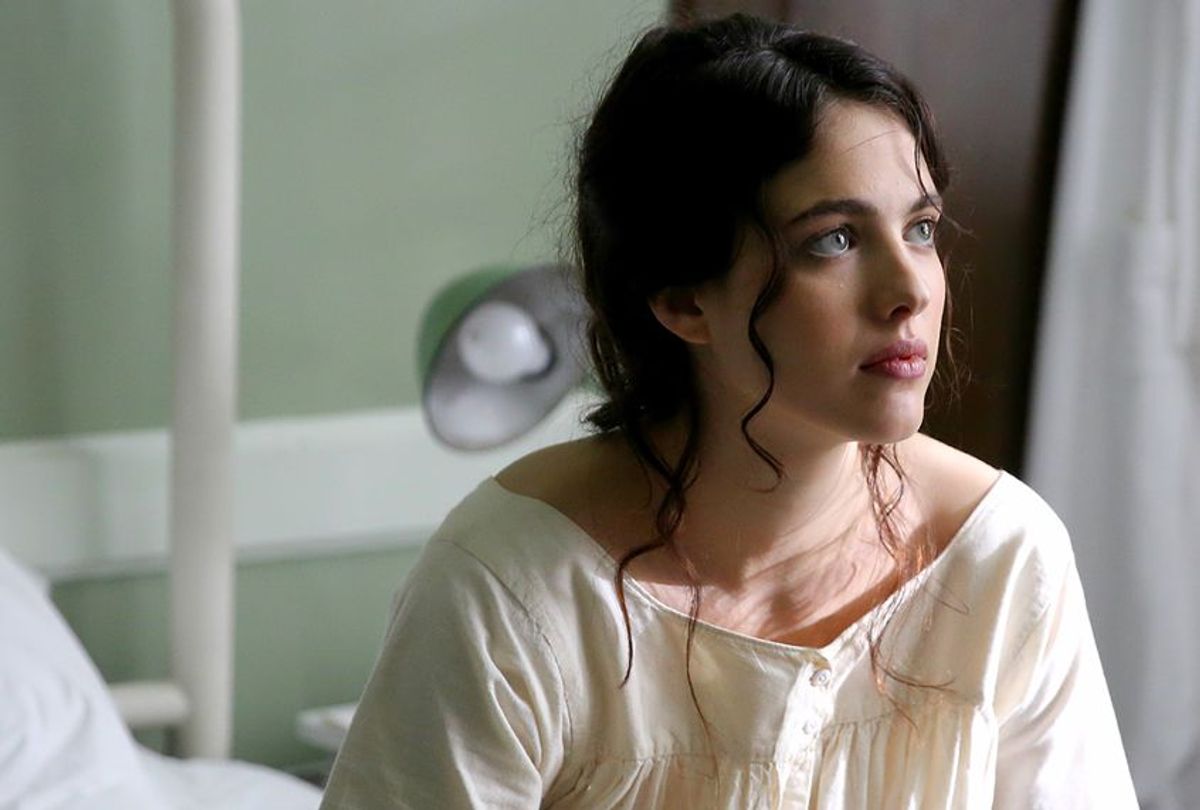 Sadly, it's still rare that a film today is directed or written by a woman, produced by a woman, or starring strong female characters, but "Novitiate," a new film by Sony Pictures Classics, checks all those boxes, and then some.

The movie, which chronicles a young woman's initiation into a convent and her first years as a nun in the 1960s, is the creation of first-time feature filmmaker Maggie Betts, who won the Director Breakthrough Award when the film premiered at the 2017 Sundance Film Festival.

Betts, who first became interested in the lives of Catholic nuns after picking up a biography of Mother Teresa in an airport, was overjoyed when she spoke with me on "Salon Talks" about the casting process.

"Novitiate" features lead and co-starring female roles for women of all ages, a nearly all-female production crew and only a handful of scenes that have any man at all.

"I went around to all of the agencies and was just like 'I have this script, I'm trying to cast this amazing ensemble of all these young up and coming actresses,'" Betts explained. "They wanted me to meet every single girl who might potentially work in this world because it was so exciting to have a really rich, dramatic, complicated part when you're 18 to 24. It's very unusual."

Celine Rattray, a producer on "Novitiate," said that in her experience "it's rare to have even one interesting female role." Rattray is co-founder and president of Maven Pictures, which was behind "American Honey," "The Kids Are All Right," "Still Alice" and "Miss You Already."

"We receive probably 50 scripts a week," Rattray said. "We all sit down and read these scripts and talk about them and in the analysis ask 'does the woman drive the action?'. And in almost every script that we receive, even though we brand ourselves as a female-driven company and we really tell the industry that that's what we're looking for, the man will be the astronaut, the scientist, the adventurer."

Watch our full "Salon Talks" conversation on Facebook to learn more about how "Novitiate" takes on the Catholic Church's reforms, from the nuns' perspective.