Denis Leary is a firefighter's comedian

Firefighters run in the family 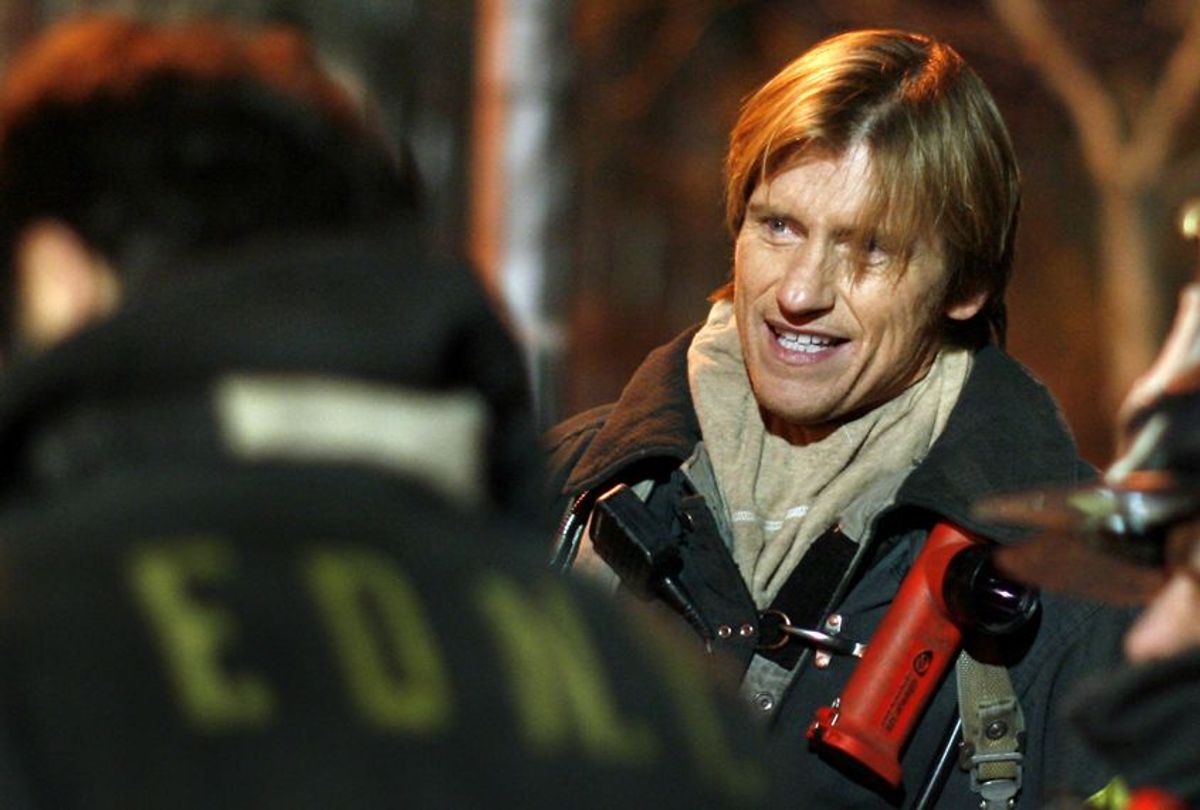 For Denis Leary, firefighting runs in the family — at least, in the extended family. And that means that the comedian and "Rescue Me" creator didn't have to go far to find plots.

"I’d say about probably 65 to 70 percent of the stories that we told in 'Rescue Me' — especially the stuff in the firehouse — with the guys — are things that I overheard, witnessed, or heard from firefighter friends of mine who came and said, 'Last night at my firehouse, this happened'" Leary told Salon Talks.

Leary, who grew up in Worcester, Massachusetts, said that a lot of his classmates became firefighters. One of them was his cousin, Jerry.

"My cousin Jerry was one of those guys that, you know, very early on in his life he wanted to become a firefighter," Leary said. "Jerry, who was a great firefighter, he was killed in this very famous fire, the Worcester Cold Storage and Warehouse fire in December of 1999. At the time it was the biggest tragedy in the fire service in over 25 years. Six guys died that night."

The actor also discussed his new book, "Why We Don't Suck: And How All of Us Need to Stop Being Such Partisan Little Bitches," and how "Rescue Me" was formed.

"I wanted to make a movie about my cousin," Leary said. "I wanted to make sort of a fictional thing about a firefighter, like a heroic story, but I couldn't do it. I was too close to it." But everything changed at a firehouse with producer and co-creator Peter Tolan.

"Peter and I went there one night and Peter was like, listen, this is the story. You know, these guys — it’s not a movie. It’s a television series because, if you know firefighters at all, it’s not just about what they do for a living. There’s a lot of black humor in what they do. There has to be, for them to be able to survive."

Watch the full "Salon Talks" conversation with Leary on Facebook.