Even if we achieved zero emissions tomorrow, we’re still in big trouble — but there is a solution 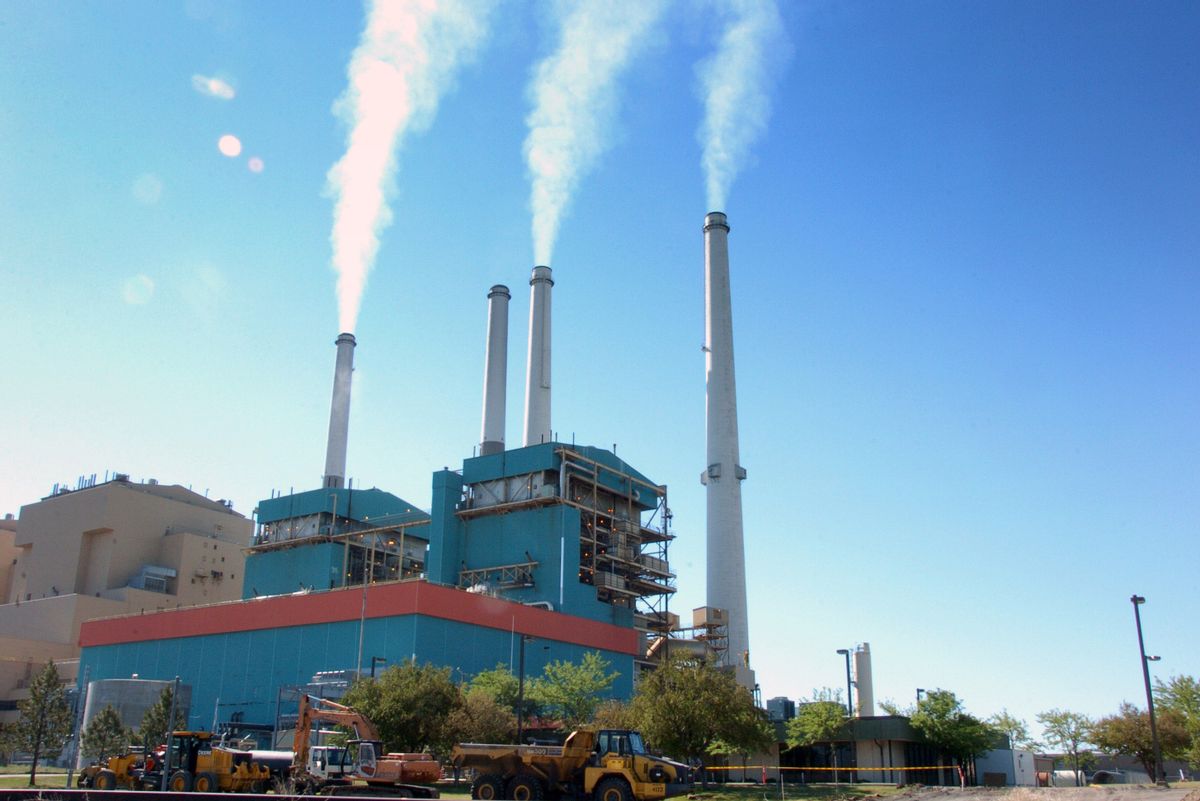 Another report sounding the alarm about climate change. Another missed opportunity to talk about the most promising solution: regenerative agriculture.

CNN also reported  on the GAO study, which calls on Trump to “craft appropriate responses.”

The CNN coverage noted several initiatives to combat climate change undertaken under the Obama administration, including the Environmental Protection Agency’s Clean Power Plan, which sought to lower carbon emissions on a state-by-state basis, and the Paris climate agreement, which saw almost every country agree to voluntary limits on future carbon emissions.

The current climate-denying Trump administration wants to scrap those, and other climate initiatives, in favor of prioritizing corporate profits.

But that’s not why I’m writing today. I’m writing because once again, a major report on the costs — financial, social, environmental, political — of doing nothing to slow runaway global warming focuses exclusively on reducing carbon emissions. As usual, this new report fails to mention that even if we achieved zero emissions tomorrow, we’re still in big trouble — unless we draw down and sequester the billions of tons of carbon already in the atmosphere.

And once again, a major report on global warming fails to acknowledge that we have the tools readily at our disposal to draw down that carbon, and we know how to use them. They are regenerative agriculture and land-use practices outlined in a recent Stanford Woods Institute report, which says:

If you want to do something about global warming, look under your feet. Managed well, soil’s ability to trap carbon dioxide is potentially much greater than previously estimated, according to Stanford researchers who claim the resource could “significantly” offset increasing global emissions. They call for a reversal of federal cutbacks to related research programs to learn more about this valuable resource.

The federal government has no problem subsidizing, to the tune of $20 billion per year — GMO monoculture crops that degrade the soil and play a significant role in making global warming worse.

But Congress has no problem cutting back research on how to improve soil health as a means of combatting global warming?

Fortunately, other governments are incorporating “the soil solution” into their policies and plans to combat global warming. The most significant is France’s “Four for 1000: Soils for Food Security and Climate” Initiative launched by the French government at the Paris Climate Summit in December 2015.

In the U.S., some states are taking steps of their own to enact regenerative agriculture policies, notably California, Vermont and Massachusetts.

If your state isn’t on the list, maybe it’s time you start building a regeneration movement in your own community?

It’s time to stop ignoring our best hope of cooling the planet. If federal lawmakers won’t help, we need to make sure our local and state officials get on board.