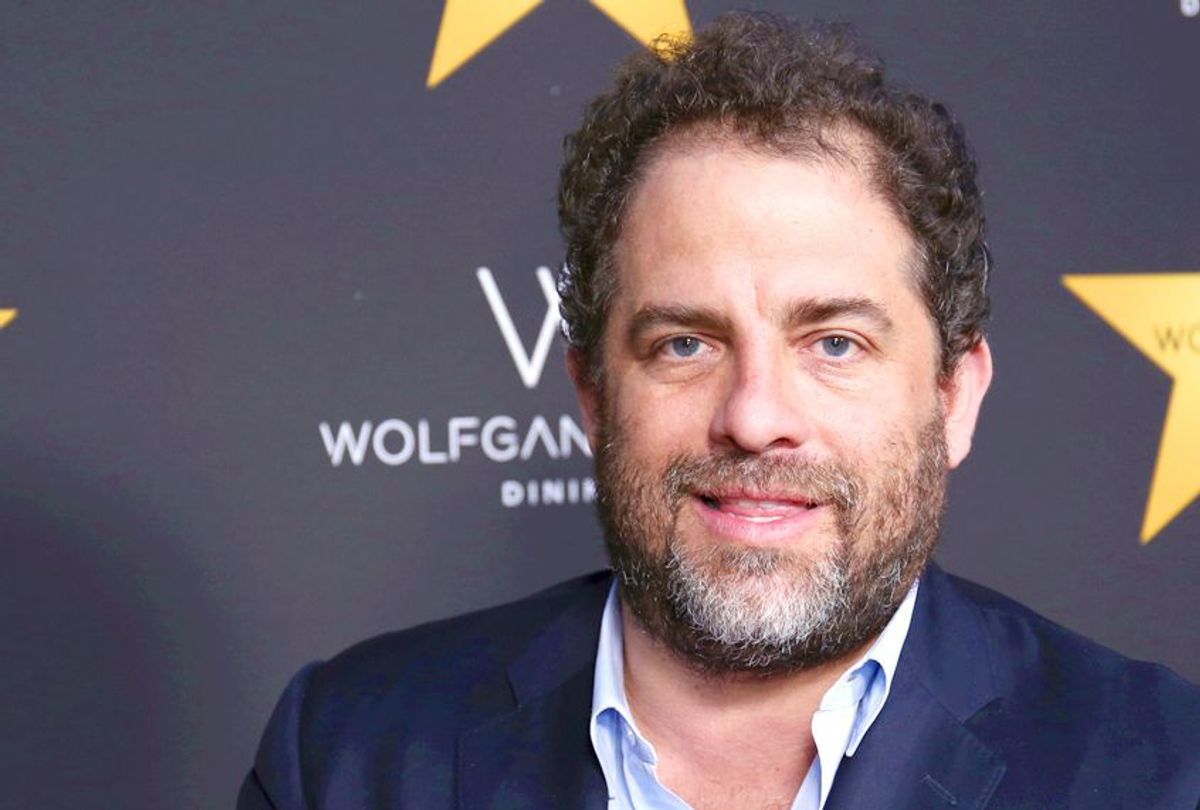 Hollywood producer and director Brett Ratner has been accused of sexual misconduct by six women, according to a new report by the Los Angeles Times.

Actress Natasha Henstridge claims Ratner forced her to perform oral sex when she was just 19, in the early 1990s. "He strong-armed me in a real way. He physically forced himself on me," she told the Times. "At some point, I gave in and he did his thing."

Ratner contested her allegations through his attorney, but five other women also came forward with their own stories alleging sexual harassment and misconduct from the Hollywood power player. None were reported to authorities, but as the allegations continue to mount against Harvey Weinstein and now James Toback, Henstridge told the Times that she was compelled to speak up.

The accusations in the Times story follow a similar and familiar pattern: allegedly, Ratner preyed on young women who were aspiring actors, dangling his Hollywood ranking to coerce them.

In an accusation that has momentarily surfaced before, actor Olivia Munn said, while visiting one of Ratner's sets in 2004, he masturbated in front of her. The Times reported:

Munn wrote about the incident in her 2010 collection of essays without naming Ratner. On a television show a year later, Ratner identified him as the director, and claimed that he had “banged” her, something he later said was not true. The same year her book was published, Munn ran into Ratner at a party thrown by Creative Artists Agency and he boasted of ejaculating on magazine covers featuring her image, she told the Times.

Actress Jaime Ray Newman said that in 2005, while on a flight with Ratner, he swapped seats so he was seated next to her. She said within five minutes, "He was graphically describing giving me oral sex and how he was addicted to it," she told the Times, and Newman said Ratner also showed her nude photos of his then girlfriend.

Another actress, Katharine Towne, claimed that Ratner followed her into a bathroom at a party in 2005, closed the door and aggressively made sexual advances toward her. She said she gave his assistant her number to get Ratner off her back, and for six months his assistant persistently called.

In response, Ratner's attorney called Towne's account "absurd" and added, "Even if hypothetically this incident occurred exactly as claimed, how is flirting at a party, complimenting a woman on her appearance, and calling her to ask her for a date wrongful conduct?"

The Times story mentions two other actors who allege sexual harassment from Ratner during the filming of "Rush Hour 2."

Ratner's attorney sent a 10-page memo to the LA Times "categorically" denying all accusations. "I have represented Mr. Ratner for two decades, and no woman has ever made a claim against him for sexual misconduct or sexual harassment," Singer said. "Furthermore, no woman has ever requested or received any financial settlement from my client."

The accusations against Ratner are the latest in the slew of allegations piled at Hollywood powerhouses. While the outpouring of accusations reveals how the rich and powerful have been protected in Hollywood, the public claims are only bolstering other women to come forward. Surely, this is not the end.