The many pieces of evidence suggesting Trump obstructed justice 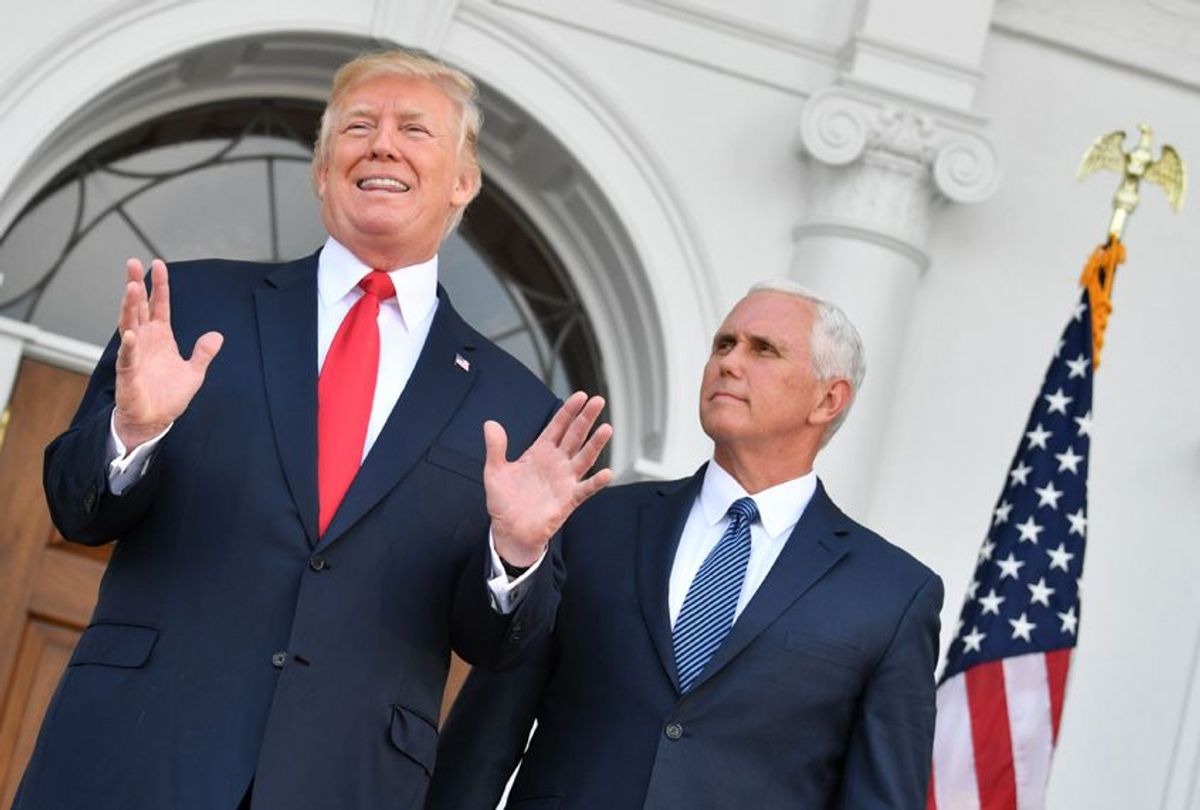 On Oct. 4, 2017, Senate Intelligence Committee Chairman Richard Burr (R-NC) said that all issues relating to the investigation into Russian interference with the election remain open. But with respect to the firing of FBI Director James Comey, the committee had gone as far as it could and was passing the baton: “Future questions surrounding Comey’s firing are better answered by the [special] counsel or by the Justice Department,” Burr said.

Special counsel Robert Mueller is reportedly investigating whether Trump’s interactions with Comey amount to obstruction of justice. The charge can be leveled at anyone, including the president, who attempts to influence, obstruct or impede a federal investigation or a judicial process.

Most people assume that Comey’s firing is the linchpin of any obstruction of justice case against Donald Trump. And while it’s certainly important, it’s just one brick in a longer road. The BillMoyers.com Trump-Russia Timeline reveals that Trump’s Comey predicament is far worse than wherever the act of firing him takes Mueller. Long before he dismissed the FBI director — and for months thereafter — Trump took numerous actions that could now support an obstruction of justice charge. Consider:

Ask Sally Yates, under oath, if she knows how classified information got into the newspapers soon after she explained it to W.H. Counsel. — Donald J. Trump (@realDonaldTrump) May 8, 2017

Why has Trump tried to shut down the Russia investigation, lied about Comey’s firing, persisted in efforts to intimidate key witnesses, inserted himself into misleading statements about his campaign advisers’ meetings with Russians offering to help him win the election, and held the sword of Damocles over the special counsel investigating him? Behind any effort to obstruct justice is a fear of the truth.

In a thorough 108-page factual and legal analysis for the Brookings Institution, Barry H. Berke, Noah Bookbinder and Norman Eisen outline in great detail the case against Trump. People lie for a reason, and Trump is no exception. What he feared — and apparently still fears — continues to seep out.

Trump’s erratic behavior has many questioning his mental fitness to remain in office. But throughout his life, Trump’s actions have always been rational in a key respect: Trump does what is best for Trump, regardless of the consequences. If that means obstructing justice, so be it.