With House Republicans set to unveil their tax reform on Thursday, their Senate colleagues may want more cuts 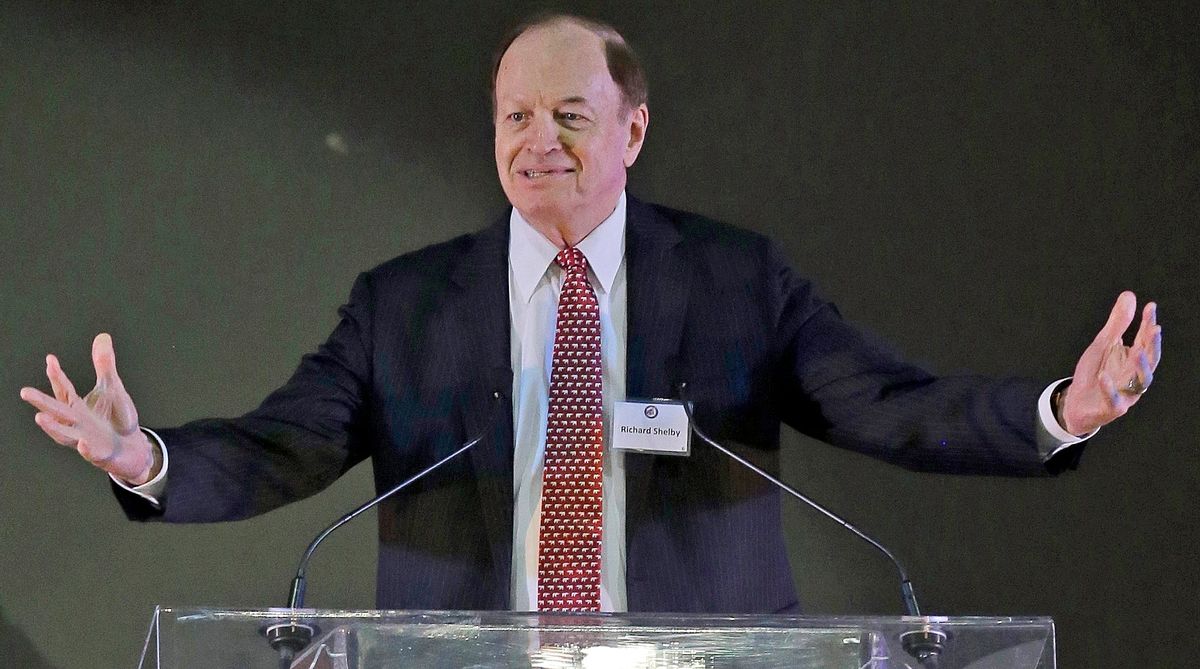 As House Republicans are set to unveil their highly anticipated tax reform bill on Thursday, which is already expected to shower the nation's wealthiest with tax cuts, some of their colleagues in the Senate want to take the tax cuts a step further.

"I never thought anybody should pay over 25 percent," Sen. Richard Shelby, R-Ala., said of the top tax rate, according to The Hill.

The current rate is supposed to be brought down in President Donald Trump's new tax plan to 35 percent, from 39.6 percent, but Shelby would ideally want an even more drastic cut.

He continued, "People with money save money, create jobs, create risk. People with no money — I’ve been there — create nothing. You’re trying to live, to survive."

Others in the Senate have expressed fear and skepticism over raising the bottom tax rate from 10 percent to 12 percent, while providing such massive cuts to wealthy families. The deal has been concocted largely in secrecy, by House leaders.

"I understand why there’s a move to 12 percent and it can be explained, but it’s difficult to explain, and I’m not sure the flame’s worth the candle. We’re talking about just going back to the 10," Sen. John Kennedy, R-La., said.

But the Republicans and the Trump administration are desperate to pass signature legislation, especially after months of tiresome health care debacles. After it is unveiled on Thursday, Republicans "are hoping to move it quickly through the House, with committee action penciled in for next week. Lawmakers aim to forward it on to the Senate later this month," Politico reported.

Meanwhile, Trump has been more concerned with the name of his bill, rather than the substance. He has proposed naming the bill "The Cut Cut Cut Act."