Over the past century, carbon dioxide levels have continued to hurtle upwards 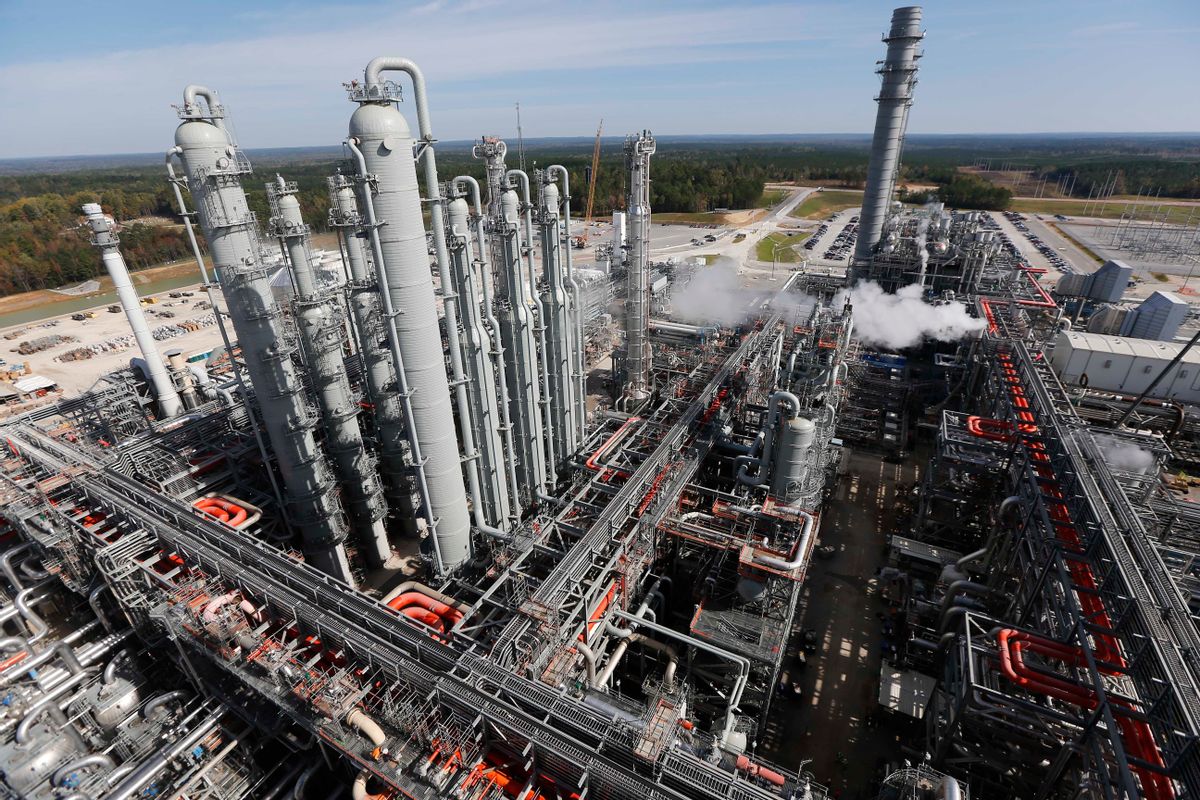 This piece originally appeared on Grist.org.

A new report from the United Nations World Meteorological Organization warns that global carbon dioxide levels rose at the fastest rate ever measured in 2016 — reaching heights unseen in at least 4.5 million years. That’s before humans existed.

Over the past century, carbon dioxide levels have continued to speed upwards. The report says CO2 levels increased by 3.3 parts per million last year. Since the Industrial Revolution, CO2 has risen roughly “10 to 20 times faster” than the fastest rate in Earth’s history.

The report comes just days before negotiators convene in Bonn, Germany, to consider progress under the Paris Agreement to limit greenhouse gas emissions. Though lauded when it was reached in 2015, that pact is widely considered insufficient to meet goals to limit warming to “well below 2 degrees Celsius.” After examining climate action around the world, one recent analysis placed our odds of failing to meet that target at more than 99.5 percent. In a word, unlikely.

The Trump administration announced earlier this year that it would be withdrawing from the Paris Agreement in 2020 — as soon as it is legally allowed to do so. That would put the United States and Syria as the only countries in the world outside its scope.