Donna Brazile dishes dirt on Dems, Clinton: Where does the party go now? 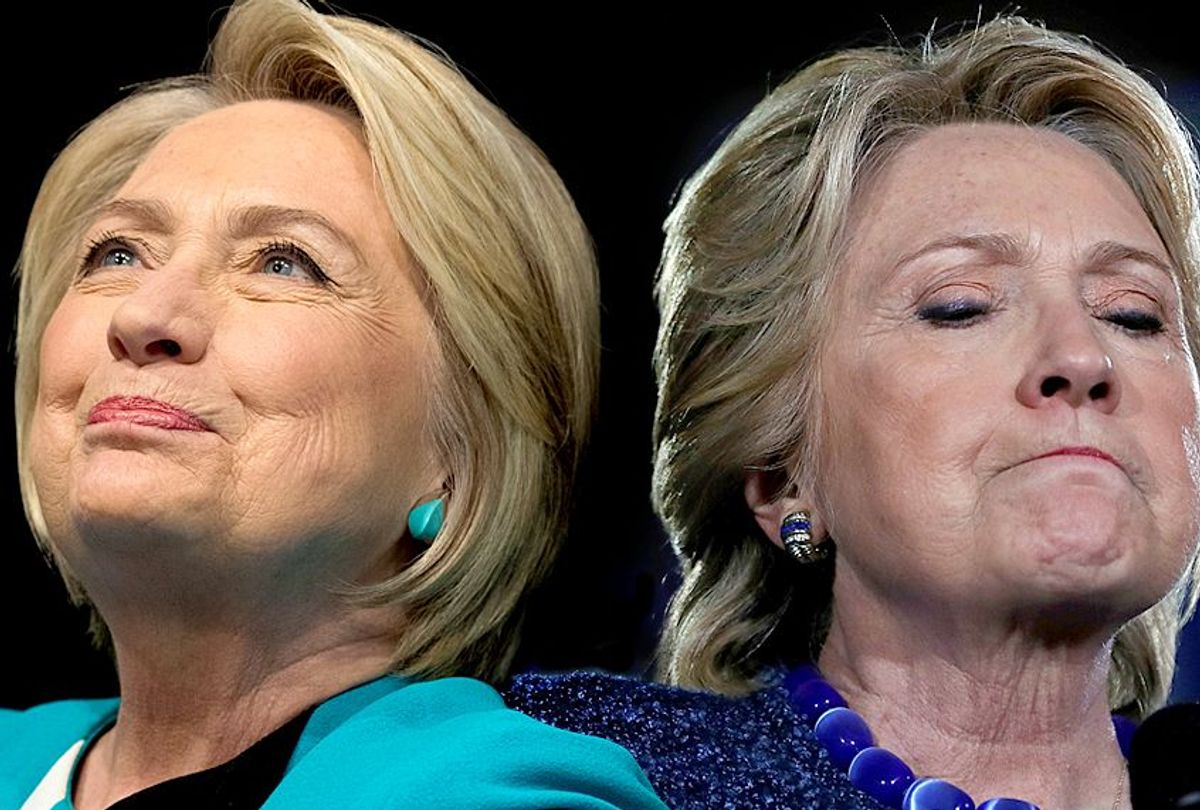 Donna Brazile’s recent piece in Politico magazine, “Inside Hillary Clinton’s Secret Takeover of the DNC,” has reignited a debate over the legitimacy of the 2016 Democratic primaries, while also proving once and for all that the DNC acted unethically. But nothing in her article revealed anything truly shocking about last year’s election.

It has been common knowledge for some time now that the Democratic National Committee favored Hillary Clinton over Bernie Sanders, and that the frontrunner was essentially coronated before voting had even begun. It was also public knowledge that the Clinton campaign signed a joint fund-raising agreement with the DNC in August 2015, nearly a year before Clinton was officially nominated as the party’s candidate. (Politico reported back in May 2016 that the state parties had received less than 1 percent of the money raised by the fundraising vehicle.)

What made Brazile’s piece so devastating wasn’t that she revealed any truly surprising new information about DNC corruption, but the fact that the former interim chair of the DNC — who supported Clinton, and was infamously caught aiding her during the primaries — was the one calling out the DNC and the Clinton campaign’s unethical behavior. Brazile’s article, an excerpt from her upcoming book, “Hacks: The Inside Story of the Break-ins and Breakdowns that Put Donald Trump in the White House,” vindicated many progressives and Sanders supporters who had previously been labeled sore losers and conspiracy theorists for calling the Democratic primaries “rigged.” It also provided more detail about the Clinton camp’s influence over the DNC, which was previously only suspected.

The fund-raising agreement between the DNC, the Hillary Victory Fund and Hillary for America, Brazile writes, was "signed by Amy Dacey, the former CEO of the DNC, and [Clinton campaign manager] Robby Mook with a copy to [attorney] Marc Elias" and "specified that in exchange for raising money and investing in the DNC, Hillary would control the party’s finances, strategy, and all the money raised. Her campaign had the right of refusal of who would be the party communications director, and it would make final decisions on all the other staff. The DNC also was required to consult with the campaign about all other staffing, budgeting, data, analytics, and mailings.”

This agreement, keep in mind, was signed in 2015, nearly a year before Democratic voters nominated their candidate, meaning that the Clinton camp effectively controlled the DNC when the party was supposed to be an impartial organization. “The funding arrangement with HFA and the victory fund agreement was not illegal, but it sure looked unethical,” Brazile continued. “If the fight had been fair, one campaign would not have control of the party before the voters had decided which one they wanted to lead.”

But the fight was never fair, and the Democratic establishment chose its candidate long before Democratic primary voters had their say (this was also evidenced by the fact that a large majority of party-selected superdelegates supported Clinton very early on).

In response to Brazile’s article, those on the left were understandably upset, but also pleased that what they had known in their heart had been confirmed at last. Clintonites, on the other hand, chose to play down Brazile’s revelation, and attempted to rationalize and excuse the DNC’s inexcusable behavior.

“Not for nothing, but [Sanders] wasn’t a member of the party (and still isn’t),” tweeted MSNBC host Joy Reid. “Not a huge shock that the party both needed & favored Clinton.”

Sanders’ loyalty to the Democratic Party seemed to be the primary concern for many centrist Democrats like Reid, who apparently value that quality over honesty and integrity. The fact that Sanders is a registered Independent (although he has caucused with Democrats throughout his legislative career in Washington) has been a standard defense for the party’s unethical and undemocratic behavior since the primaries concluded last year. Centrists have also used this fact to argue that Sanders’ left-wing populism is not in line with the Democratic Party’s values.

The irony here, of course, is that one of the main reasons why Sanders ranks as the most popular politician in America is because he is seen as an independent and honest figure who puts principles before party. Even those who disagree with the Vermont senator on issues acknowledge his honesty. The Democratic Party, meanwhile, is distrusted by most Americans because it is a hyper-partisan and undemocratic organization that doesn’t appear to truly stand for anything.

In her article, Brazile noted that the agreement between the DNC and the Clinton campaign “was not a criminal act,” but that it “compromised the party’s integrity.” This is indisputable, and now the party will have to prove to progressives that it has changed its ways in order to regain their trust. This won’t be easy, and if the response to Brazile’s piece is anything to go by, neoliberal Democrats will continue to resist the progressive takeover of the party. But as Sen. Elizabeth Warren of Massachusetts has previously pointed out, progressives are “the heart and soul” of today’s Democratic Party.

Brazile seems to agree with this assessment, and by throwing Clinton and other establishment Democrats under the bus she has clearly aligned herself with the Sanders wing of the party. The popular appeal of progressives like Sanders and Warren is that they actually stand for something and understand the concerns of working Americans. If the Democrats want to win in 2018 and 2020, they will have to convince Americans that they share this quality. The only way to do this is to embrace the progressive wing that they conspired against in 2016.