How a French king’s legacy revealed a loophole in evolution 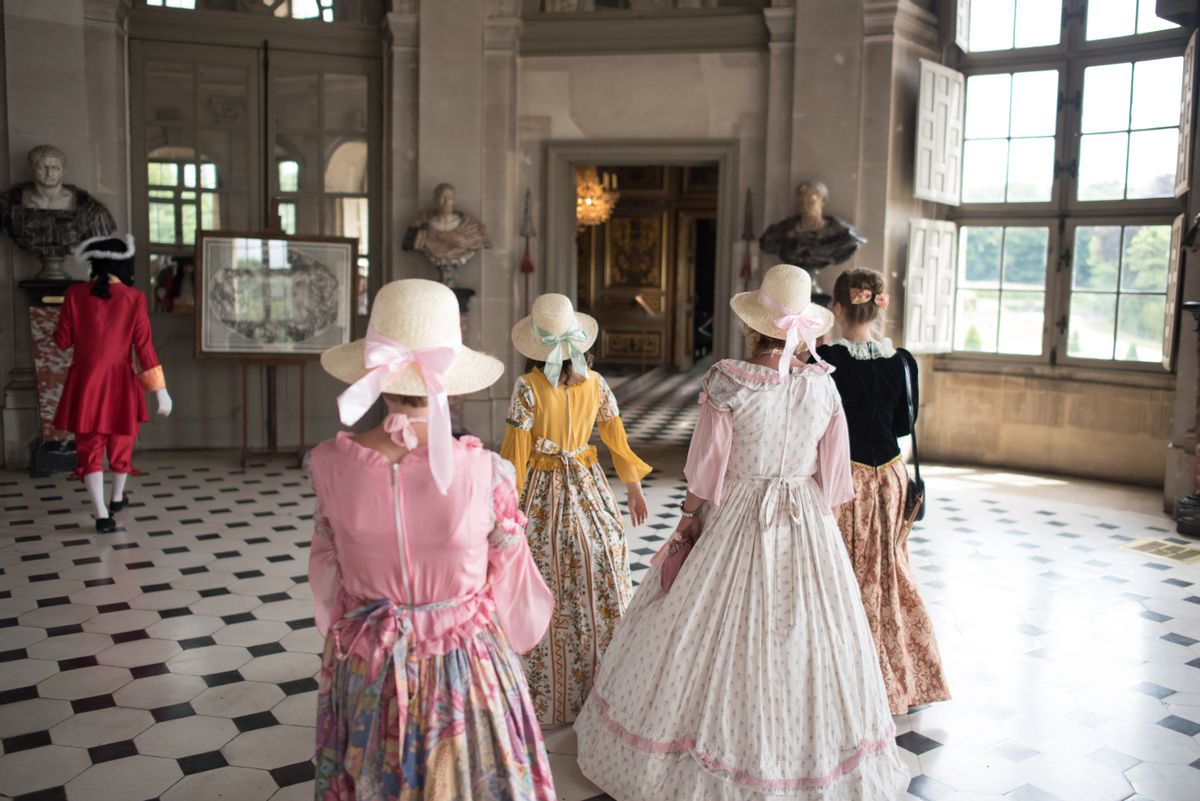 A little more than 40 years ago, Richard Dawkins wrote his landmark book, The Selfish Gene, and changed our view of evolution forever. Dawkins, drawing on work by several contemporary scientists, made a simple argument, very persuasively, that evolution by natural selection operates on individual genes rather than on the organisms that host them.

It follows from this selfish gene hypothesis that a genetic mutation that’s harmful to its host — and hence limits its fitness, or ability to reproduce — is unlikely to make it into the next generation and will gradually disappear from the general population. This is because if a gene limits its host’s reproductive ability, it’s effectively limiting its own heritability.

Or so we’ve thought for the past four decades. In a remarkable project combining evolutionary theory, population genetics, historical research, and epidemiology, researchers have now found evidence for a genetic mutation that can be deadly to its host while also being efficiently passed on through generations.

This mutation is responsible for a disease called Leber hereditary optical neuropathy — LHON — which results in blindness and can also cause loss of muscle control, cardiac symptoms, and other neurological problems. The genetic mutation that causes LHON is named T14484C, and it manages to escape natural selection in a manner that’s best described as selfish. The wide range of methods used by the scientists hunting the origins of T14484C in Canada, from historical research and genealogy, to DNA sequencing also represent a potentially game-changing development in studies of human evolution.

The story of T14484C begins in 17th century North America, in the colonies then known as New France. Colonists there included a few hundred French colonists, some migrant workers engaged primarily in the fur trade, and some Jesuit priests – that is to say, it was heavily male with little incentive for families and unmarried women to travel and settle there. In order to incentivize colonization, Louis XIV implemented a 10-year policy of shipping unmarried French women to the colony, encouraging marriage — using generous dowries — with French workers and soldiers.

Between 1663 and 1673, around 800 women travelled to New France under this scheme, married and had children; indeed millions of French Canadians today can trace their lineage back to one of these filles du roi — “king’s daughters."

The first clues that the T14484C mutation was related to the filles du roiprogram were found in 1998, when researchers noticed that this mutation was unusually common among French Canadians. In a 2005 paper that reads like a genetic detective story, the same researchers used genealogical data from Quebec’s BALZAC database and marriage records to track the T14484C mutation back to a single fille du roi who was married at 18 in Quebec City in 1669. Today this mutation accounts for 89 percent of French Canadians with LHON.

This mutation, inherited from a single mother, survived for so long because of a genetic loophole. It was passed on through each successive mother’s DNA, but it could harm only the sons in every generation.

A majority of our 20,000 genes are present in the nucleus of our cells, and are usually inherited from both our parents. But 37 of them lie elsewhere in the cell, in small capsule-shaped organelles called the mitochondria. These mitochondrial genes can only be inherited from our mothers since a sperm’s mitochondria are destroyed when it enters an egg cell.

This maternal-only inheritance of mitochondria has been theorized to serve as a kind of refuge for mutations that could selectively cause disorders in male hosts but not affect female ones. Such mutations could effectively escape natural selection since their vehicle for reproduction, the mitochondria, is only passed on by mothers, who would remain unaffected by the male-specific disease. This type of mutation, , called the Mother’s Curse (so named and first hypothesized in 2004 by scientists from New Zealand and the US), would be harmful to sons but not to daughters, and would thus be passed on from generation to generation.

For years though, the Mother’s Curse remained just a theoretical possibility in humans; there was no evidence the LHON (and the T14484C mutation that causes it) have any effect on a patient’s ability to reproduce.

But in a paper published last month, scientists from a number of Canadian universities completed the T14484C story by describing how this mutation was able to persist for so long in the population and demonstrating for the first time that the Mother’s Curse exists in human populations.

Using extensive analysis of databases containing the life histories and marriage records of early Quebec settlers, the researchers first identified over 2,000 carriers of the T14484C mutation in Quebec history. They then assessed the reproductive fitness of these carriers (men and women) as well as that of the overall population at the time. In keeping with the Mother’s Curse idea, they found that male carriers of the mutation had a 20 percent lower survival rate in their first year of life. They also found that male carriers had a lower probability of getting married, and hence a possibly lower chance of becoming fathers. Clearly, the T14484C mutation possesses some “son-killing” ability.

The story of T14484C proves for the first time that the Mother’s Curse is actually present and active in a human population. It is also, in my opinion, a startling example of how a gene can selfishly escape natural selection in spite of effecting devastating consequences on half its host population.

Apart from being yet another scientific curiosity discovered by evolutionary biology, the tale of T14484C may also change how new technologies in medicine are adopted. Just last year the United Kingdom became the first country ever to approve of a new treatment called mitochondrial replacement therapy. In this procedure, scientists remove the mitochondria that carry harmful mutations from a fertilized egg and replace them with healthy mitochondria from another woman’s DNA. The discovery of the Mother’s Curse in humans makes the case for more widespread adoption of genetic screening, and in some cases, the use of mitochondrial replacement as a kind of counter-curse to harmful genetic mutations that can slip past natural selection.

As the authors note in the final paragraph of their latest paper, studies of human evolution are usually ignored in modern medical practice. Clinical symptoms are often a more visible – and hence, an easier – metric to define diseases than measures of evolutionary fitness deduced from genealogical data.

If anything, the story of the Mother’s Curse illustrates just how important understanding evolutionary biology is, not only to biology but in medicine as well. We are fast approaching a future that will be characterized by personalized medicine, genetic diagnoses, and, possibly, human genetic engineering. The need for a better appreciation of evolution by doctors, ethicists, and even lawyers and politicians, has never been greater.