Susie Essman: Being a woman made me a funnier comic 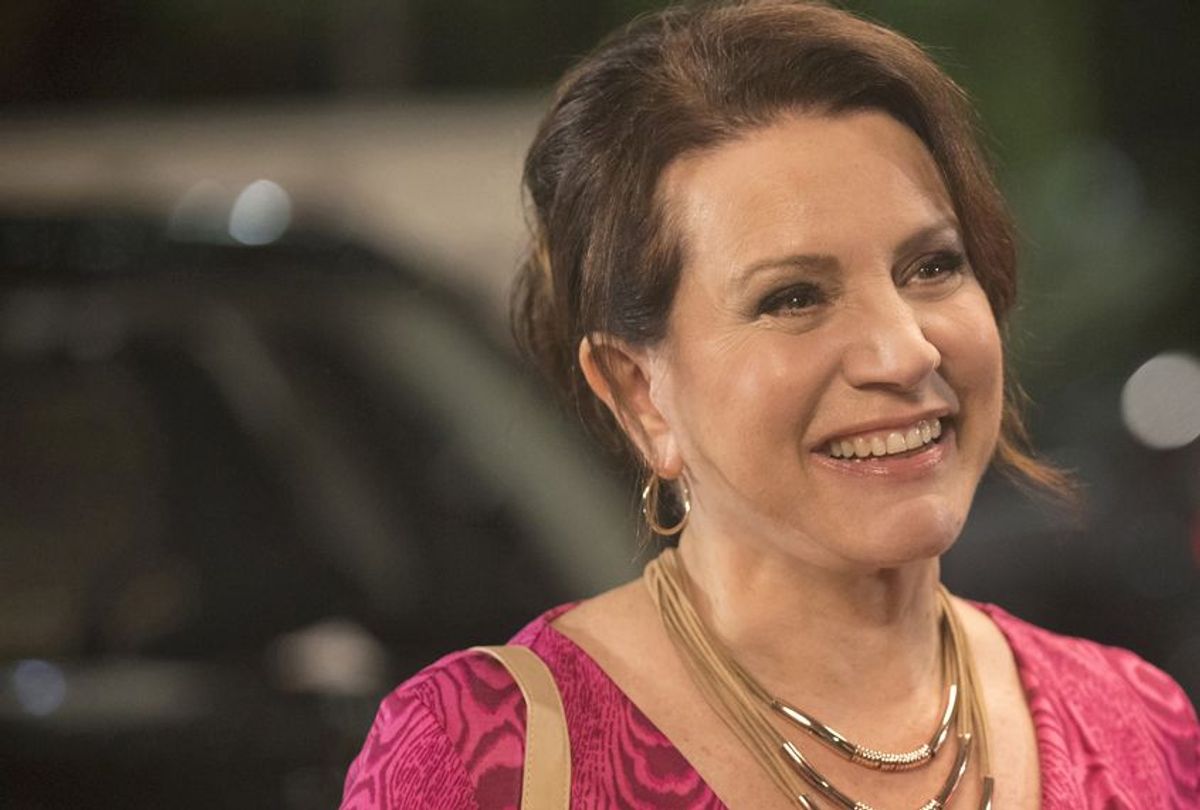 Essman joined "Salon Talks" to talk about her role as sassy Susie Greene on HBO's "Curb Your Enthusiasm," currently in its ninth season. She also reflected on her career in comedy, which began with stand-up and has spanned nearly three decades, and the progress women have made in the industry.

Essman has played the hilarious Susie Green in "Curb Your Enthusiasm" from the show's beginning, but her comedy career is expansive. She's starred in her own HBO comedy special, and appeared in numerous films and television shows, including "Late Night with Conan O’Brien," "The View," and "Crank Yankers." Most recently, she costarred with John Travolta in the Disney animated film "Bolt" as the voice of Mittens the Cat.

According to Essman, in the '80s it was "much easier for a mediocre guy than a mediocre woman." But, she added, "who wants to be mediocre?"

Essman combated the discrimination by being so good she was undeniable. "You always have to work harder as a woman to get where you are; it's just a fact," Essman said. "It made me a better comic. It's the silver lining."

Watch the video above and catch the full "Salon Talks" conversation on Facebook to hear Essman talk about what it's like to step into her role as the sarcastic and very inappropriate Susie on "Curb Your Enthusiasm."