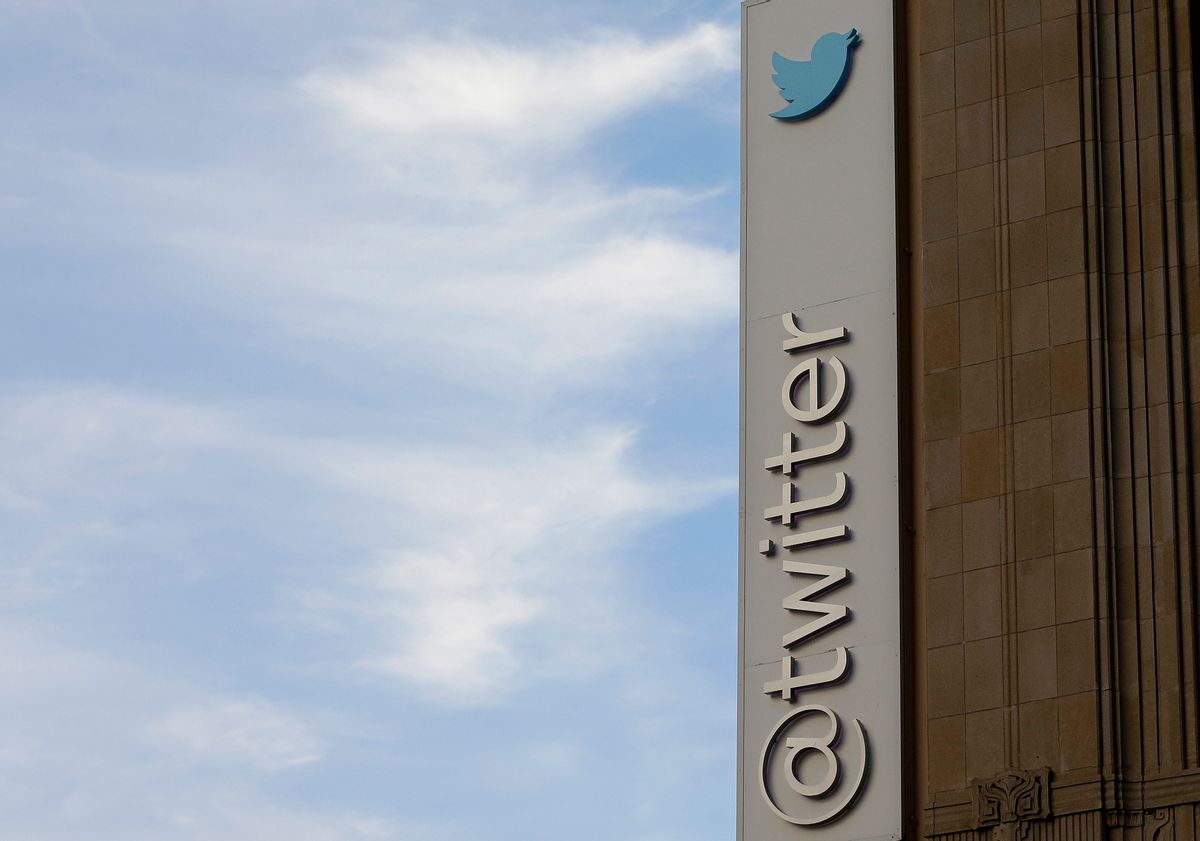 One of the most beloved Twitter personalities among Trump supporters was not even a real person, the Daily Beast reported this past week.

Congressional investigators discovered Jenna Abrams, who went by the username @Jenn_Abrams, was the creation of employees at the Internet Research Agency in St. Petersburg. The government-backed agency employs hundreds of trolls, tasked with disseminating content that would destabilise the U.S.

Like many Russian bots, Abrams spent most of her time online talking about the most divisive issues in America today. The account would opine on topics such as the Confederate Flag and the flaws of political correctness.

“To those people, who hate the Confederate flag. Did you know that the flag and the war wasn’t about slavery, it was all about money,” one tweet of Abrams read.

Abrams’ account was unique in that it had amassed over 70,000 followers during the 2016 presidential election. Her posts appeared in news stories across several media organizations, including the CNN, the New York Times and the Washington Post.

She also had fans in the Trump campaign. Former national security adviser Michael Flynn followed Abrams, along with Flynn's son, Michael Flynn Jr., who shared a tweet from the Russia-controlled account days before the election.

According to the Daily Beast, several Trump associates shared tweets that came from Russian trolls. Donald Trump Jr., Kellyanne Conway and Brad Parscale, Trump’s campaign digital director, all retweeted fake Russian Twitter accounts in the run up to the election.

Clinton Watts, a senior fellow at the Center for Cyber and Homeland Security at George Washington University, has testified before Congress saying that there are several types of Russia troll accounts. Some are automated and are used to draw attention to a certain news story by sharing and liking the tweets, while others are manned by a real person who creates a unique personality for the account.

“The Russians have used social media-driven information campaigns to discredit the U.S. for years. Facebook and Twitter remain littered with pro-Russian, Western-looking accounts and supporting automated bots designed to undermine the credibility of the U.S. government,” Watts testified in March.

"I can tell you right now, today, 'gray outlets,' Soviet-pushing accounts, tweet at President Trump during high volumes, when they know he's online, and they push conspiracy theories. So, if he is to click on one of those or cite one of those, it just proves Putin correct that we can use [this method] as a lever against the Americans," Watts said.