Meet the future of blues music: Zeshan B 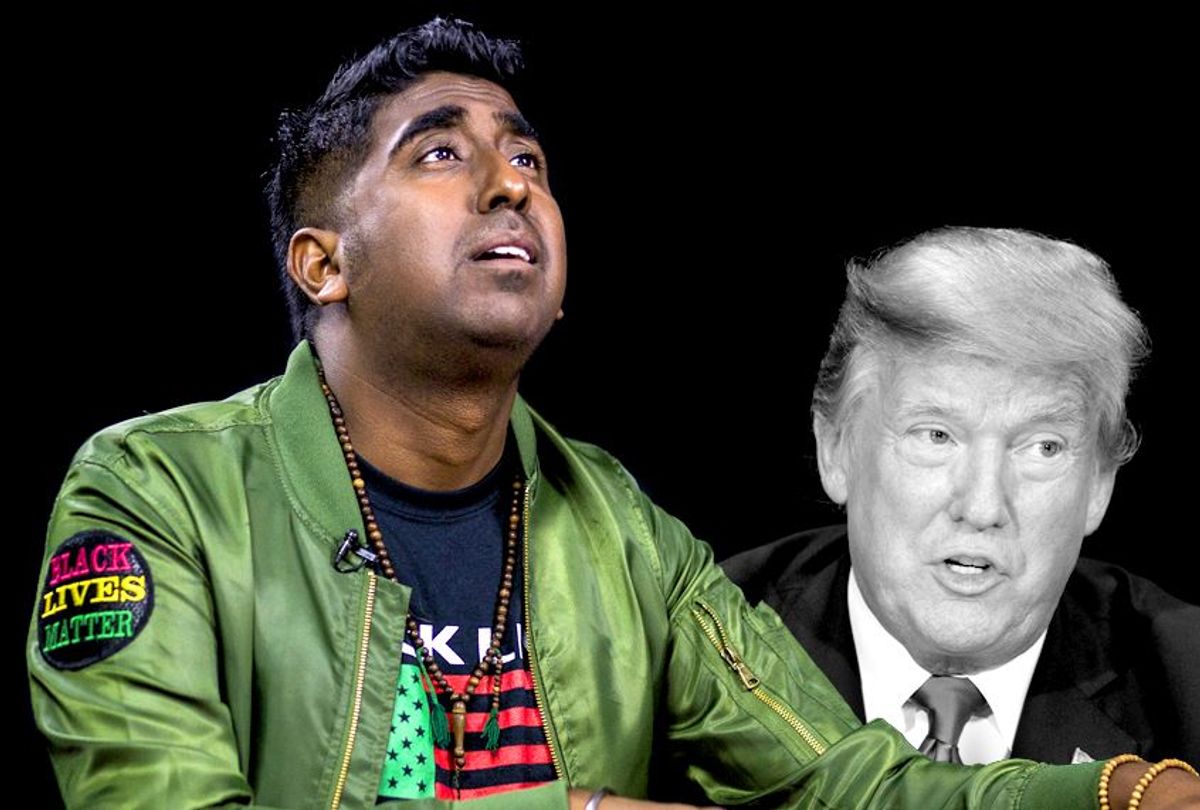 With his art, Zeshan B honors both the soul music of days past and the political and prophetic leaders who "speak truth to power," as he says. These include Dr. Martin Luther King Jr., Mahalia Jackson, Angela Davis and Cesar Chavez, among others.

Appearing on "Salon Stage" for a live set, Zeshan performed his rendition of George Perkins' "Cryin' in the Streets," with his signature accompaniment, a harmonium, from his debut album "Vetted." The song was originally written as a reaction to the assassination of Dr. King and the subsequent civil unrest and devastation.

"I do this song because I think it's no less relevant today than it was back in 1968," Zeshan said. "This was for all my brothers and sisters out there who are fighting the good fight and speaking truth to power."

Zeshan comes from a lineage of strong political engagement. His father was one of the only Indian journalists to cover the Civil Rights Movement during the 1960s and '70s. So when it comes to his own political views, he sees advocacy as urgent, especially in this "turbulent time."

"I think it's our responsibility to speak up and stand up for what's right, and tell the truth, because this is the age of alternative facts," Zeshan said. "The government we have right now is hell-bent on waging a war on truth, and fact, and science."

Listen to Zeshan B in the video above and catch the full "Salon Stage" set on Facebook.