When one viewer tried to body shame a new traffic reporter on Facebook, Twitter took up the call 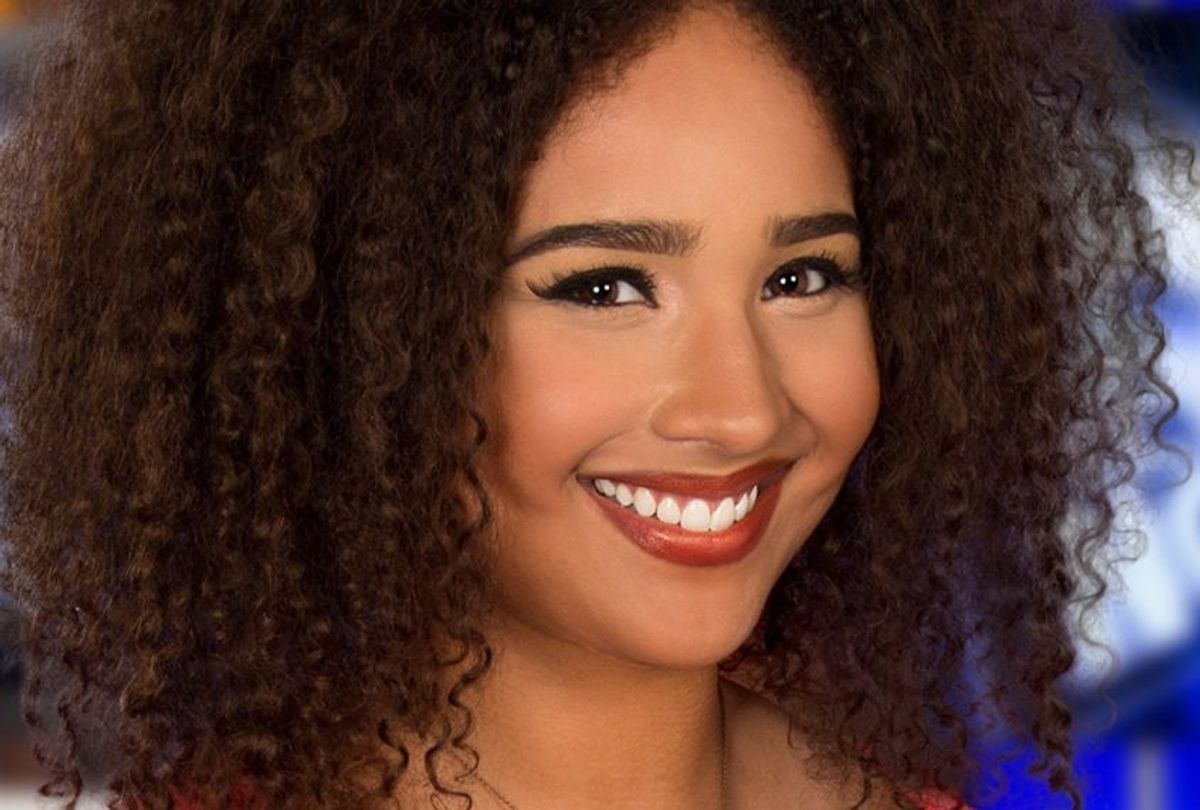 Beauty standards for women have long informed who gets a platform. It's why thin, long-legged and predominantly white bodies are all over magazine covers, runways and our TV screens, while the many women who don't pass muster are often rendered culturally invisible.

When someone who doesn't fit this norm, who doesn't slide into this pre-determined mold, battles through such barriers to actually become visible, there's often someone out there who feels the need to attempt to tear them down.

Has anyone seen Channel 8’s new morning traffic reporter? Her name is Demetria Obilor & she’s a size 16/18 woman in a size six dress and she looks ridiculous . . . I understand that when I watch Channel 8 I’m going to get biased reporting and political correctness, but clearly they have taken complete leave of their senses. I’m not going to watch Channel 8 anymore.

Jan is big mad. Don’t be like Jan. pic.twitter.com/ytAKJHMXBy

Even Chance The Rapper joined in the conversation.

Others addressed the racist undertones of Shedd's comments.

This is precisely how women of color are treated in the workplace wearing the same exact shit the white girls have on. pic.twitter.com/kAhRs0zX9B — Nik (@HoneyBadger10) November 3, 2017

Shedd posted another message claiming that the "racist mafia" were harassing her and that she didn't even notice that Obilor is black.

Obilor closed the controversy by posting a video message to Twitter, thanking her many supporters and asserting her agency. "This is the way that I'm built," she said, with a welcome measure of pride. "This is the way I was born. I'm not going anywhere." She added, "If you don't like it, you have your options."

Addressing the haters, showing love to my ppl 💗 and thank you @chancetherapper 💯 pic.twitter.com/ks2cTSuLLe