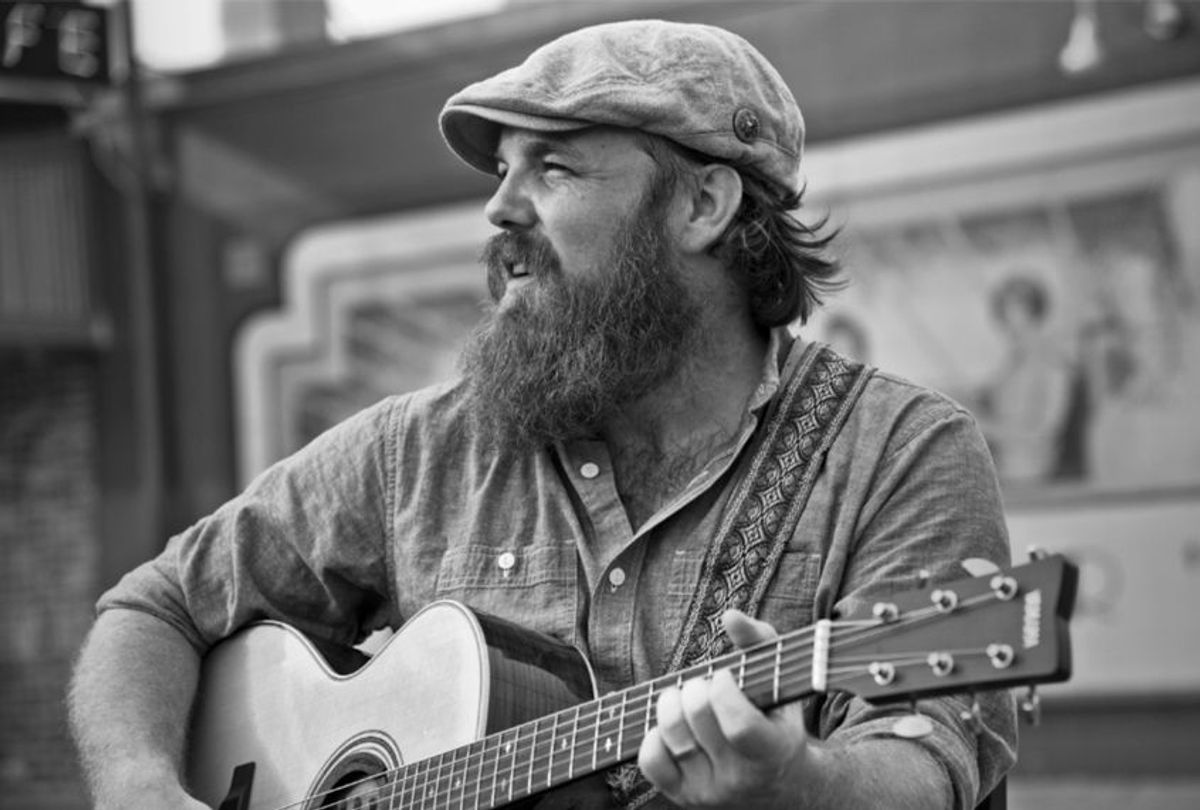 Even though soul singer Marc Broussard's eyes are partly shaded by the brim of a baseball cap, you can tell, in his new live music video "Easy To Love," he closes his eyes when his voice gains volume and tenacity.

"Easy To Love" is the title track from Marc Broussard's new album, out now, and Salon is premiering the accompanying live music video. Originally from Louisiana, Broussard has toured with giants Maroon 5, Dave Matthews Band, Willie Nelson, O.A.R. and Bonnie Raitt, and is setting out on his own nationwide tour beginning tonight. He will play a live set for "Salon Stage" on November 14 at 4 p.m. in New York.

"Easy To Love" is a song that means a lot to Broussard and was written by his dear friend, Joe Stark. "I first heard it over a decade ago," Broussard said. "What struck me most is how stunningly simple it is, in all respects, and yet it manages to retain gravity and weight as a lyric. He added that the entire song only contains "11 lines of unique lyric."

But in Broussard's mind, that is why the song and Stark as a songwriter is so powerful. "Joe is remarkably adept at conveying weighty sentiment in as few words as possible," he said, "and I’m honored that I get to showcase his talents on my records."

Broussard's unique sound has long been dubbed "Bayou soul" because of his soulful timbre and Americana sound that underscores and celebrates his Southern upbringing. The album "Easy To Love" marks 15 years since his musical debut and his most recent album since 2014.