Why the 2017 local elections are critical for beating Trump

As the Democratic Party looks to win local races, it still faces one major problem this Election Day: voter turnout 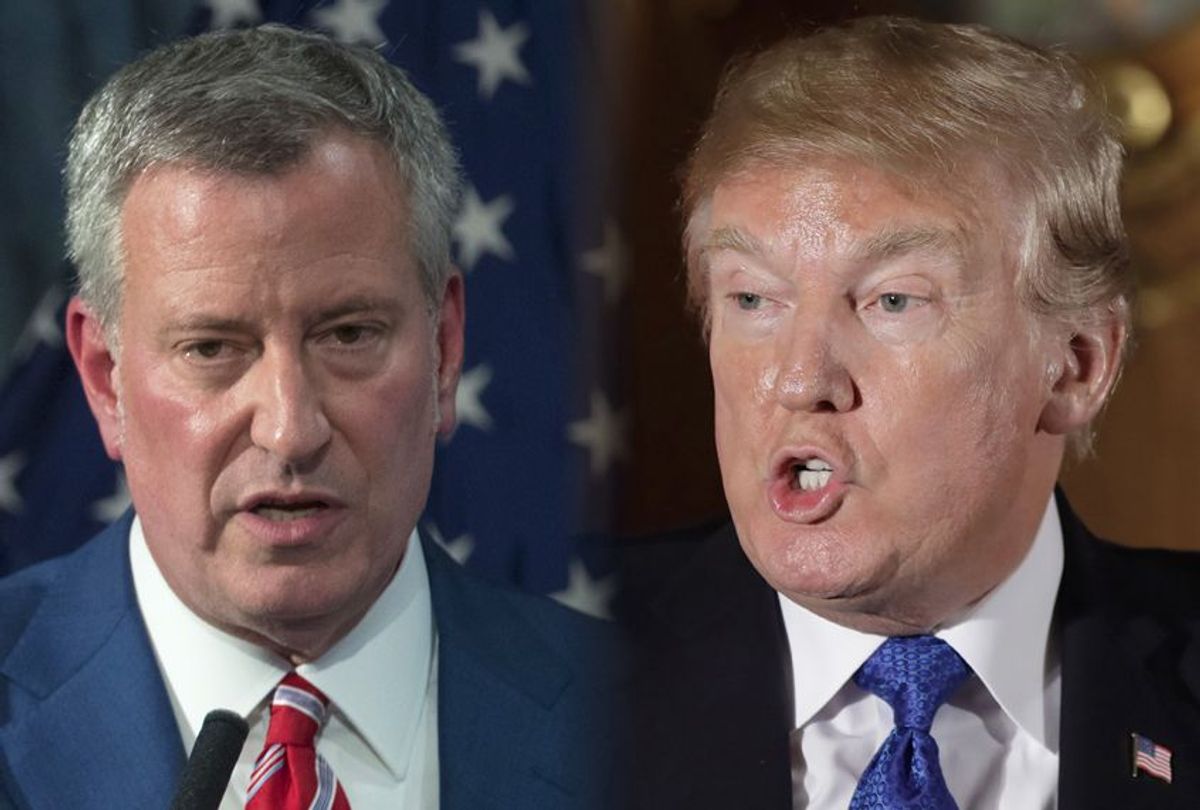 Last year, Hillary Clinton overwhelmingly won the popular vote, but Donald Trump was elected president because he won the Electoral College. After that, many people felt as if their vote literally did not matter.

But one place where votes always count is in local elections.

There are several noteworthy municipal elections taking place Tuesday, including the mayoral election in New York City. While the re-election of Mayor Bill de Blasio appears to be a foregone conclusion, voter turnout continues to be both a local problem and a national one. In the 2016 election, voter turnout was around its lowest point in 20 years, with only 55.7 percent of voting age citizens casting ballots.

First Lady of New York City Chirlane McCray visited "Salon Talks" and shared her solutions for increasing engagement on the local level. "The most important thing that people can do as individuals, though, is vote," McCray told Salon's Amanda Marcotte. "We learned a tragic lesson last November: Way too many people did not go out and vote, and could have."

Part of low voter turnout is a systemic problem and "we have a lot of work to do," McCray said. "We need to make it easier for people to vote." And if you want to make a dent in Trump's agenda, change at the local level is the best anyone can hope for right now.

Watch the video above to hear McCray's solutions for increasing turnout where it matters most, in local races.