How to get even more women elected 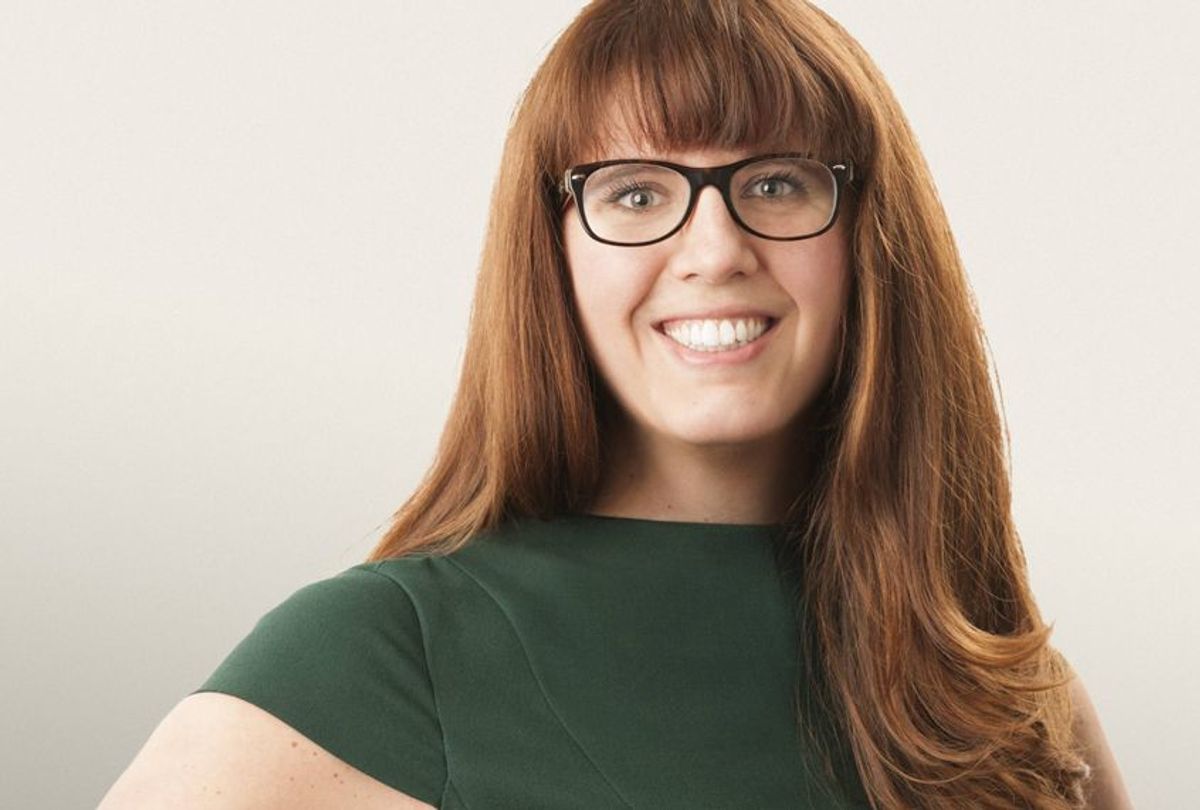 When I was a wee child in 1978, I marched with my mom on Washington, D.C. for the Equal Rights Amendment. At that time, only 10 percent of U.S. lawmakers were women. (And significant side-note, the ERA has yet to be passed.) In 2017 only about 20 percent of lawmakers are women. So it’s taken 40 years to double the number of women in office — and we're still not close to equality.

That growth rate is less than two percent per year — less than the rate of inflation. That’s less than the growth of the S&P 500 Index over that same time period. At a two percent rate, which is not guaranteed, it will take another 35 or 40 years to get women to 40 percent.

And in case you just woke up from a decade-long coma, I have some troubling, surreal news: Donald Trump was elected President of the United States. But wait, there's more: He won in a race against the first woman in American history to win the presidential nomination from a major party. And she won the popular vote by over 3 million votes. And still it wasn’t enough. But before you head back into a nice, safe, un-oppressive vegetative state, there's something you should know. I'll let Kate Black, former Chief of Staff of Emily's List, now a mover and shaker at the FCC, fill you in:

Since Election Day, EMILY's List has seen over 16,000 women come to us and say they want to run for office. That's a historic amount of energy from women looking to run for office up and down the ballot. . . . We are seeing a pendulum shift back the other direction.

Well, at least one good thing came out of this presidency.

Sixteen-thousand women. We’re at this point now where Democrats could ride this current wave in feminism to bring more women’s voices to government. As of this writing, 2017 election results are rolling in and they’re looking pretty good. In Virginia, four women beat four white male Republicans, including three incumbents, in their House of Delegates races. In Charlotte, the first African-American woman mayor has just been elected. Boston’s city council now has five councilwomen. (Sidenote: my spellcheck is insisting that the correct spelling is "councilmen." Fascinating.)

"Women are the majority of people who show up to vote," said Black. "We are the ones who decide elections. Fifty-three percent of the electorate are women."

So based on this year’s election, hitting 50 percent by 2020 is in the bag. Right? Well . . . not quite. Not everyone who can vote knows that we need more women. Even Black didn’t.

"Speaking as someone who was born in the '80s, and also recognizing my own privilege here, I didn't live in a time where I thought that my rights as a woman were under siege necessarily," she said. "I also didn't see great strides for women in my lifetime until I became a little bit more woke, a little bit more attuned to to my place in this world and then started to understand a little bit more about how our rights are under threat almost every single day."

EMILY's List inspires and directs money to budding politicians and sounds a call to action for women to get more involved. So how will Kate and other EMILY’s List-er’s confront and defeat a growing backlash against feminism from Trump’s most fervent supporters? And, what does it actually take to run for office, and win?

We can’t wait another 40 years to get to even 40 percent. Hear how to get more women elected to office in our "Inflection Point" conversation: