What scientists know so far about Planet Nine 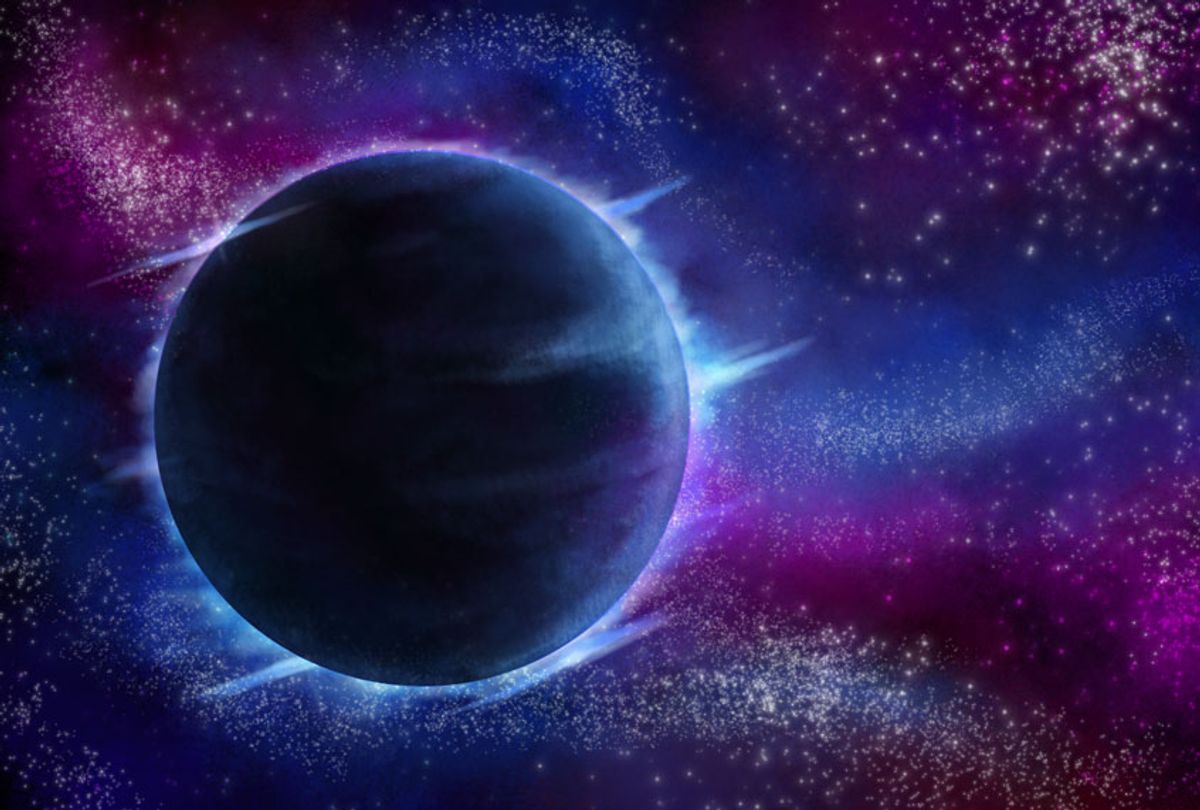 Is there a ninth planet in our solar system? That's a conclusion many astronomers are leaning toward, and scientist Jackie Faherty joined Salon's Alli Joseph on "Salon Talks" to explain why.

Faherty is a senior scientist and senior education manager in the department of astrophysics and the department of education at the American Museum of Natural History, and she said that most of the evidence pointing to a ninth planet "comes from looking at objects that are in what's called the Kuiper Belt. The Kuiper Belt is this belt of objects that's out a little beyond Pluto, which is kind of leftover debris from when the solar system formed."

Last year, two scientists published a study that investigated the elliptical orbits of six known objects in the Kuiper Belt. "Their orbits appear to be highly elliptical and the way they were orbiting gave evidence for something pushing on them," Faherty said. "One thing that could be causing this gravitational perturbation on these objects would be another planet in our solar system that's much farther away than all of the others."

Watch the video above to find out how the size of this ninth planet compares to Earth and its location in the solar system. Watch the  full "Salon Talks" conversation on Facebook to hear more about how the possible discovery of Planet Nine affects Pluto.