"A sex trade on Capitol Hill": More than 50 women speak out against abuse in Congress 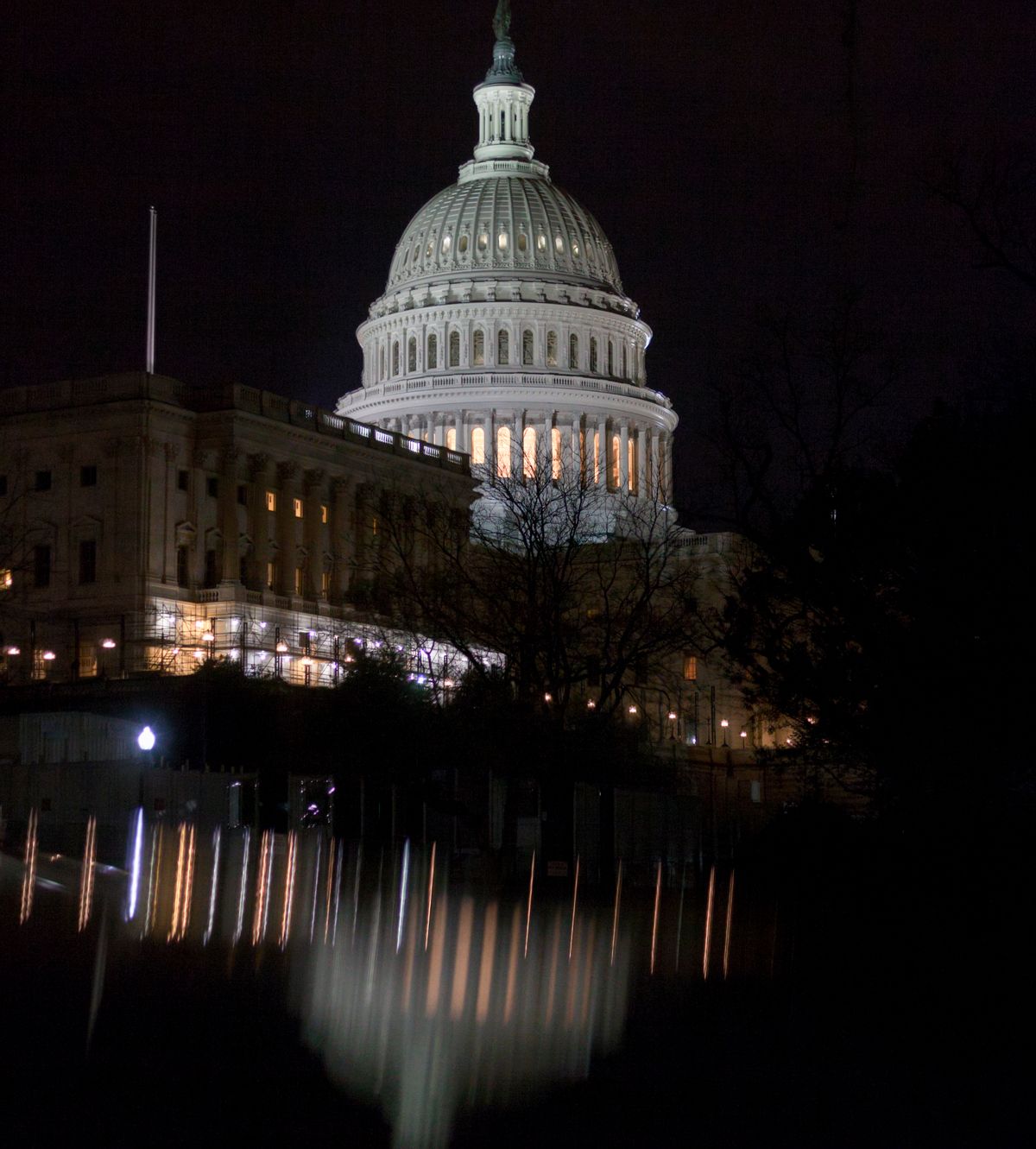 As sexual harassment continues to be a topic that dominates the news cycle, dozens of women on Capitol Hill are opening up about condescending and lewd treatment they've faced from male lawmakers over the years.

A House committee held a hearing on Tuesday to examine sexual harassment policies within the chamber, which comes after the Senate last week passed a resolution that makes sexual harassment training mandatory for all senators, staffers and interns.

At the hearing on Tuesday, Rep. Barbara Comstock, R-Va, shared that she had been told about a staffer who quit her job after a congressman had exposed himself to her after he requested she deliver documents to his house.

"This member asked a staffer to bring them over some materials to their residence. And a young staffer ― it was a young woman ― went there and was greeted with a member in a towel. It was a male, who then invited her in. At that point, he decided to expose himself," Comstock said.  "She left, and then she quit her job."

She added, "What are we doing here for women right now who are dealing with someone like that?"

The hearing comes after a CNN report revealed that women on Capitol Hill, whether they be lawmakers, staffers or interns, have several unwritten rules they adhere to and often share with one another in order to avoid uncomfortable encounters or worse. CNN spoke to more than 50 female lawmakers, both current and former aides and political veterans who have worked in Congress.

Women said they were often wary of male lawmakers who sleep overnight in their offices, and have done their best to avoid being alone with a congressman or a senator in elevators, late-night meetings or other places the use of alcohol might be present. Women have also learned that speaking up about sexual harassment could jeopardize their career.

One ex-House aide told CNN that men in Congress "have no-self control" in an environment in which there are "so many young women."

"A lot of it has to do with being in a place where people who have power try to exert it to get what they want," one staffer said.

Most of the women know which male lawmakers should be avoided, often times "sexual advances from members of Congress or senior aides are reciprocated in the hopes of advancing one's career — what one political veteran bluntly referred to as a 'sex trade on Capitol Hill,'" according to CNN.

"There's a little bit of a sex trade on Capitol Hill. If a part of getting ahead on Capitol Hill is playing ball with whatever douchebag — then whatever," she said.

"Nothing about it felt right," said one former Senate staffer who was introduced to a male senator in a "members only" elevator while she was with her boss.

When she was introduced to the senator, he shook her hand and touched the inside of her palm "in a really gross, suggestive way," she told CNN. The situation made her feel "very yucky" but she did not report it to her boss because she was embarrassed about making it into an issue.