The bubble is going to burst for colleges and universities, professor says 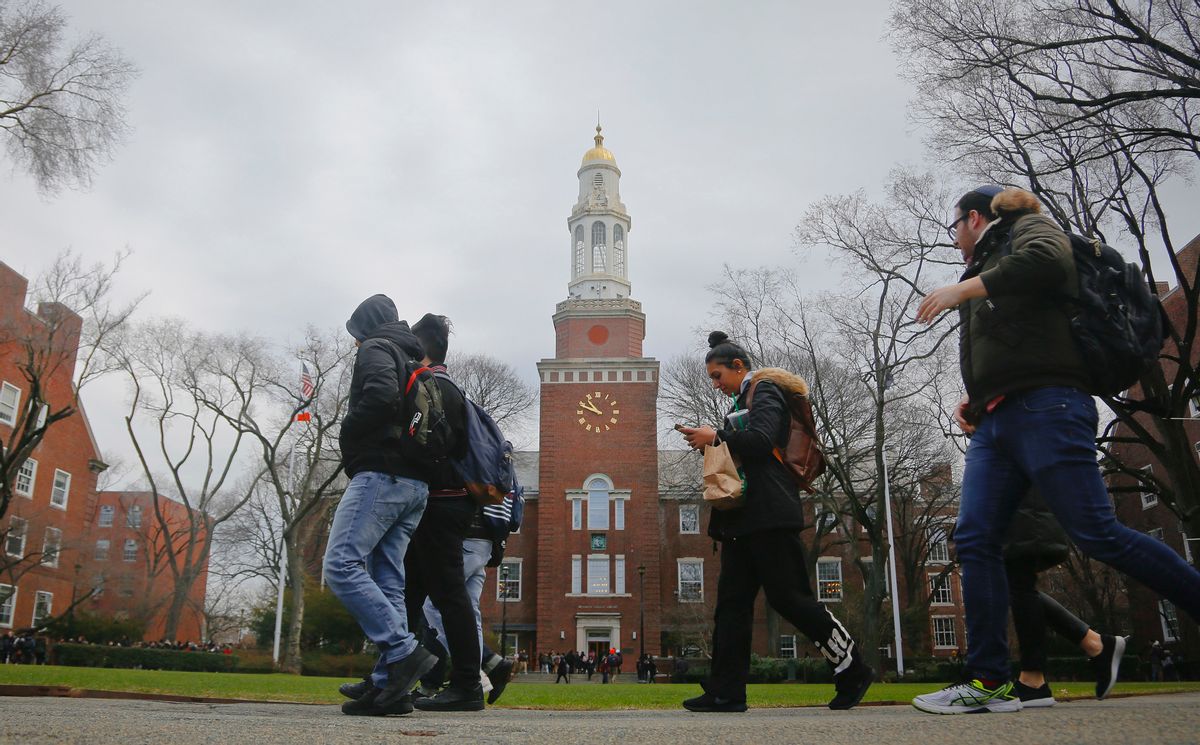 Half of the colleges and universities in the United States are in danger of bankruptcy over the coming decades.

Harvard Business School professor Clayton Christensen said that the number — up to 2,000 schools could be affected over the next 10 to 15 years — is thanks to online education.

In Christensen’s most recent book, “The Innovative University,” he and co-author Henry Eyring theorized that online education will dominate the marketplace for higher education and drive more traditional schools into bankruptcy.

At the a recent Salceforce.org Higher Education Summit, he said "If you're asking whether the providers get disrupted within a decade — I might bet that it takes nine years rather than 10," according to CNBC.

The U.S. Department of Education and Moody's Investors Service project agreed that closure rates of traditional schools would triple, and mergers will double.

As a professor himself, Christensen said that the one-on-one in-person connection between student and teacher may be the saving grace of traditional higher education.

His research found successful alumni who donate to their schools traditionally do so because they had mentors that inspired them and helped them achieve their goals.

"Maybe the most important thing that we add value to our students is the ability to change their lives," he said. "It's not clear that that can be disrupted."