Israel admits to a working relationship with Saudi Arabia

It turns out that something can bring two adversaries together: Iran 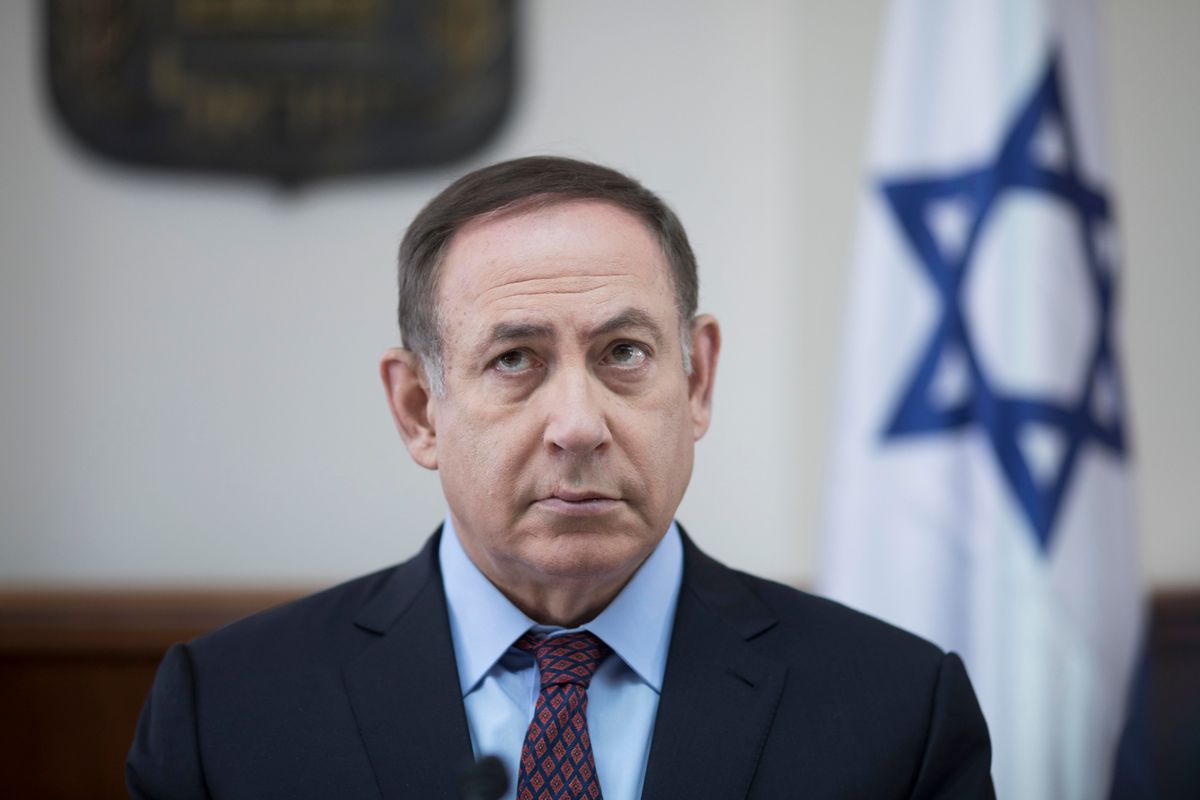 The political situation in the Middle East is now, officially, a lot more complex than initially thought.

Israel is openly admitting that the country has been working with Saudi Arabia in military matters. The two countries, which don't have diplomatic ties, have found that there's a common adversary to deal with: Iran.

Israel's military chief told a Saudi newspaper that Israelis and Saudis were in agreement that Iran was the "largest threat to the region," per the Israeli newspaper Haaretz.

The news isn't surprising to anyone who has closely followed Middle East politics. Israel and Saudi Arabia both have a common enemy in Iran. Israel has claimed that Iran causes an existential threat to its existence — Iran has funded the anti-Israel group Hezbollah, which the U.S. considers a terrorist organization — while Saudi Arabia has been fighting a proxy war with Iran in Yemen, which until recently, has had American consent.

For two countries that have had a long history of tensions between them, notice of an alliance, no matter how small, represents a big step. As NBC noted, there's significant risk of blowback, especially for Saudi Arabia, which has claimed to be the standard-bearer for a strain of Islam that has spread through the world:

An Israeli-Saudi alliance would also be vastly unpopular on the Arab street given the ongoing occupation of the West Bank and Gaza.

"An alliance with Israel will definitely hurt the Saudis and their allies," said Hassan Hassan, an author and Middle East expert with the Tahrir Institute for Middle East Policy in Washington. "It makes sense for them on the geopolitical level but not internally or on the social level."

"The paradox is that Saudi Arabia and others want to counter Iran through an alliance with Israel, but failing to stand up to Iran and then align with Israel is ticking all the boxes of a bad policy" . . .

The stakes are much higher for Saudi Arabia than Israel. The Saudis remain reluctant to publicly acknowledge or accept that relations are, indeed, improving. It's unlikely that any relationship will be formalized in the absence of Palestinian statehood — a condition the Saudis have demanded for years. But under the table, both sides agree that the enemy of your enemy is your friend.